Allentown officials are in the process of creating a public safety review board. The goal is to have a body of citizens look into police matters and make reform recommendations. But as WLVR’s Tyler Pratt reports, it’s still unclear who can be on the panel.

Allentown city council members say they are considering having five members, each from a different part of the city and then two at-large. But councilmembers say they want there to be factors in place to reduce bias. The current draft of the bill states the review board can’t include anyone with a misdemeanor or felony.

“To avoid that conflict of interest I think it would be to our advantage to not have someone with a record, or run-ins with the police or incarcerated,” said Affa.

Councilmember Ce-Ce Gurlach has behind the push to create the review board. She says including people with first-person experience interacting with the police would add insight

“If no one on that board has had that level of interaction with the police officer that’s bias in itself,” said Gurlach.

Councilmembers also debated if former police officers or members of their families could sit on the board. A formal set of rules for the new review panel is slated to be introduced next week. 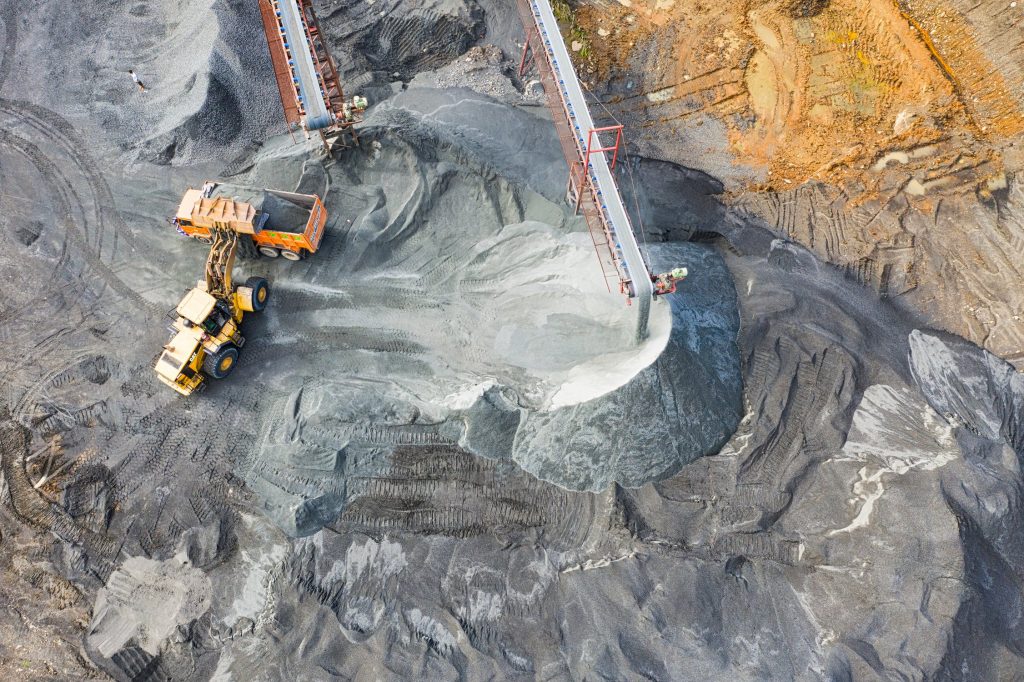 Bethlehem looks ahead to Christmas tourism 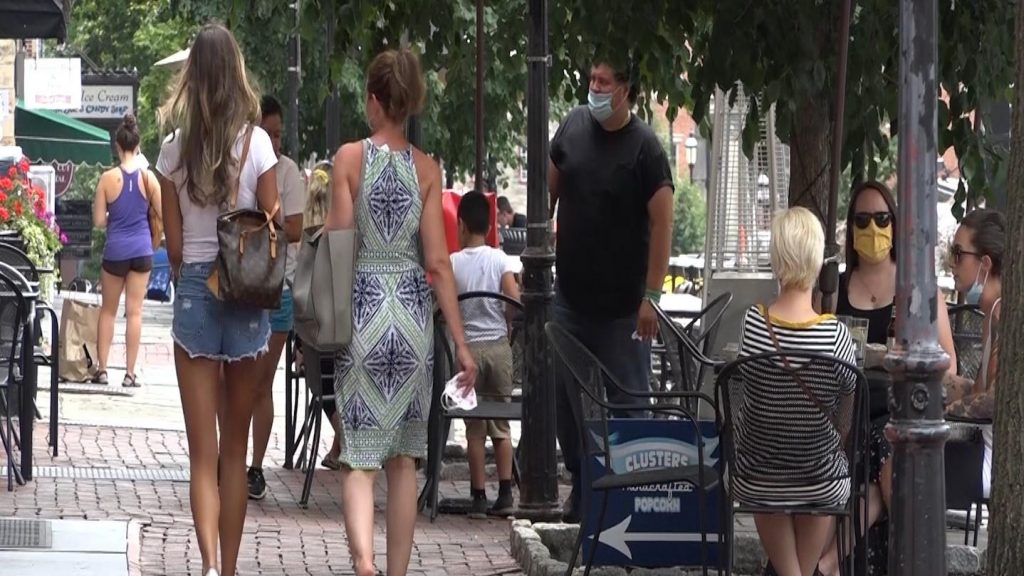