Allentown City Council will meet tonight – on the agenda, a petition calling on several council members to resign. And as WLVR’s Tyler Pratt reports, that comes on the heels of weeks of tension over proposed police reforms.

Last Wednesday the council and the police chief talked for hours about what, if any, changes could be made to law enforcement practices. Two groups of protestors were outside all evening. A few days later, councilman Ed Zucal proposed a censure aimed at the council members behind the move for change.

It called on fellow council members Ce-Ce Gerlach and Joshua Siegel to resign over their participation in recent defund-the-police Black Lives Matters protests. The resolution said the two could no longer be quote “objective” on police matters.

Then on Monday morning, 97 residents submitted a petition demanding that Zucal, along with two other members, resign. It charged that the censure’s supporters themselves couldn’t be objective. One reason, because Zucal and Councilmember Daryl Hendricks are police department veterans.

Now Zucal has pulled his censure, but tells WLVR News he’ll make a public statement about it tonight.

Plans to adjust police policies are slated for next week. 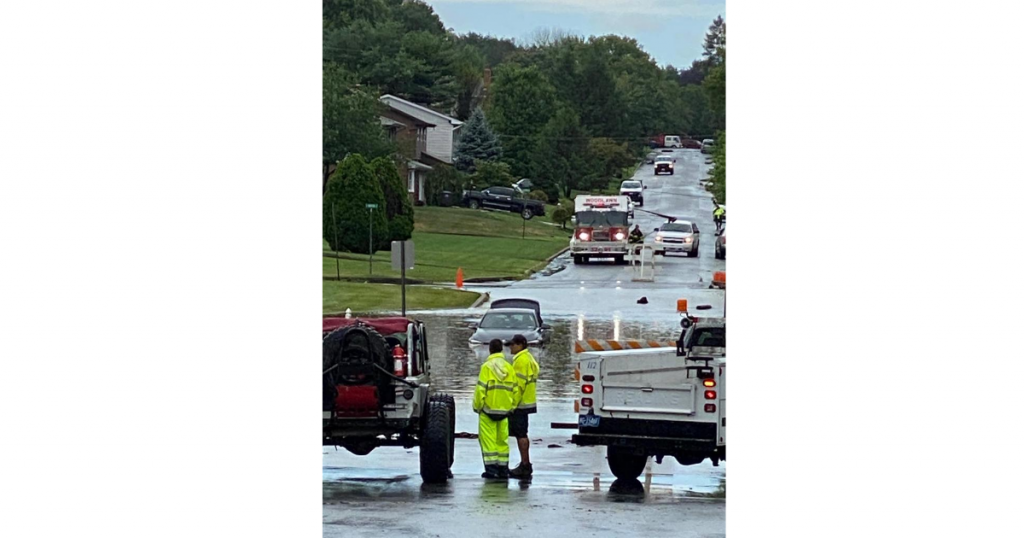