Unemployment in Pa. was up slightly in July, as the state’s economy begins to show signs of life

Unemployment in Pa. was up slightly in July, as the state’s economy begins to show signs of life

Slightly more Pennsylvanians were actively looking for a job last month compared to June, according to the latest state unemployment numbers released Friday.

The state’s preliminary unemployment rate for July is 13.7 percent, up from 13.2 percent in June.

State unemployment has been in the 13 to 14 percent range since May, which indicates Pa. is still reeling from the effects of coronavirus-related shutdowns. The unemployment rate is nearly ten percentage points higher than it was a year ago, at 4.4 percent.

But despite the year-over-year trends, there were a few silver linings in this month’s report.

Many of the 97,000 jobs that were filled last month were in the hospitality and leisure industries, both of which have been dramatically affected by shutdowns and quarantines. Plus, since the pandemic started in March, Pa. has gained back nearly half the jobs that were lost.

Dr. Ken Louie is the Director of the Economic Research Institute of Erie and an associate economics professor at Penn State Behrend. He said the traces of good news should be celebrated, but no one should get too comfortable as long as the virus threat continues.

“Even with that boost, if the virus is not under control, then people will still feel a little bit reluctant to go out to dine or shop,” he said.

Louie said month-to-month trends in the labor market only tell part of the story. There are other economic trends going on right now that help fill in the details. For example, growing wage gaps and the noticeable decline in the nation’s GDP since the pandemic began could have as much of an effect on the state’s economy.

The real key to knowing if things are getting better is patience.

“There’s been a remarkable shift that the pandemic has caused. I would say we need to wait a little bit longer to see if the improvements…will be more long-lasting,” Louie explained.

At the same time, fewer workers are filing unemployment claims. Data from the state’s Office of Unemployment Compensation show just over 25,000 Pennsylvanians claimed unemployment insurance last week. That number’s been steadily falling since July, when it was at nearly 45,000. 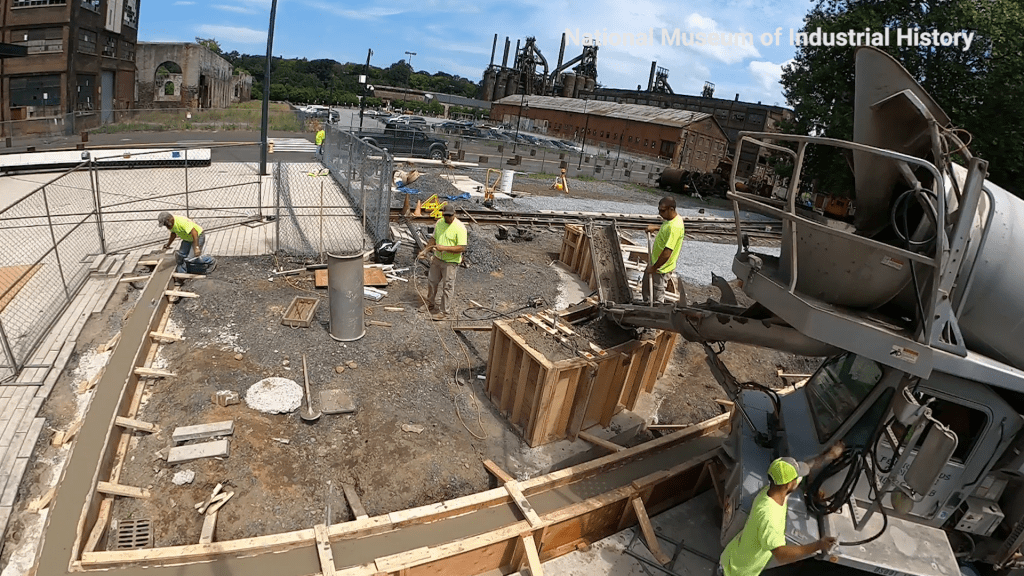 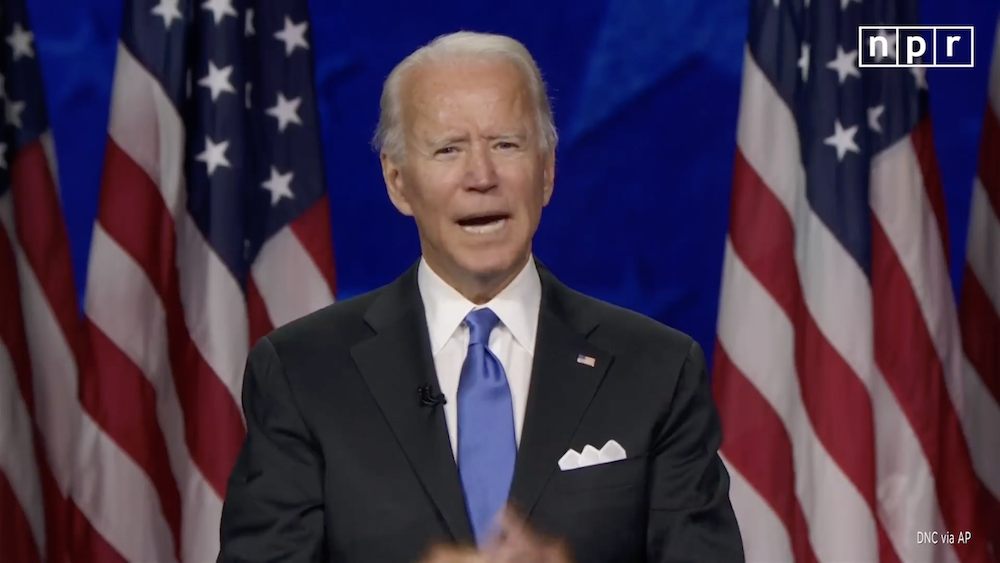