The company that owns Three Mile Island’s Unit 1 reactor will scale back its emergency planning starting in January.

The U.S. Nuclear Regulatory Commission approved Exelon’s request for an exemption from some emergency planning requirements in July.

TMI Unit 1 shut down on Sept. 20, 2019. The NRC said once the reactor’s spent fuel has cooled for 488 days, which is January 20, 2021, it poses a negligible risk. Then Exelon doesn’t have to maintain a 10-mile planning zone around the plant and it can end off-site radiation monitoring and regular siren tests.

In a statement, Exelon said, “With no fuel in the reactor and multiple and redundant backup systems in place to safely store the Unit 1 spent fuel, TMI’s already low risk to public health and safety declines even further.” It said the updated emergency plan reflects the lower level of risk.

“This isn’t so much a change in mentality, this is more the removing of an extra layer of emergency preparedness that is no longer needed since the plant is no longer operating,” said Stephen Libhart, emergency management coordinator for Dauphin County.

He said training and drills for area first responders specific to a nuclear incident will no longer be required, though they and the county will be prepared for other hazards.

People who live nearby should have a plan ready in case of any emergency, such as a storm or flood, Libhart said. That includes having at least a three-day supply of medication and knowing where to meet family if you must leave your home.

Ruth Miller, spokeswoman for the Pennsylvania Emergency Management Agency, said it and the Department of Environmental Protection will continue to plan and train for possible incidents at the site.

On top of typical economic contributions and tax payments, Exelon paid tens of thousands of dollars to the state and surrounding communities for preparedness.

Miller said all Exelon fees to the commonwealth remain unchanged at this point.

Libhart said those payments will likely end next year. He added Exelon fully funds a position in each surrounding county for a radiological off-site emergency planner, which will no longer be needed. He said Dauphin County plans to keep its employee in that position on the payroll in a general emergency planning capacity.

Exelon plans to drawn down staff at TMI from about 300 this year to 50 in 2022. That year, TMI’s spent fuel will be moved to dry cask storage, where it could sit for decades until the plant is ultimately dismantled.

Exelon operated Unit 1, but is in charge of emergency planning for the entire facility.

Unit 2, owned by FirstEnergy, was taken off-line after its 1979 partial meltdown. 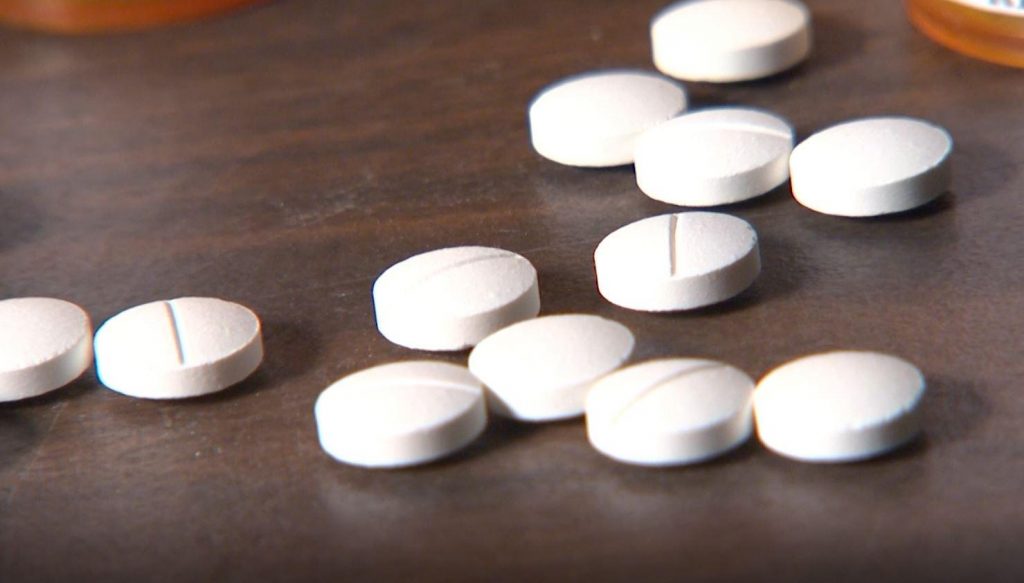