A 133,000-square-foot solar array is now functional at Hazelwood Green’s Mill 19. It’s a project that marries the story of Pittsburgh’s past with its future: bridge workers applied 4,784 solar panels to the frame of a former steel mill now home to robotics nonprofits and one of the several autonomous vehicle developers which call the city home.

Tim Sippey, the site foreman, used to pick his father up from a late shift at Mill 19 when he was growing up.

“I remember what the inside of that mill looked like when I was a little kid,” he said. Sippey’s father worked at the former LTV Coke Works site for 32 years.

He said the memories came flooding back when arrived for his first day at the job site.

“There’s a certain smell to the mill,” he said. “Even when they were digging down there, the dirt still smelled that way.” Sippey said he wore his father’s hard hat to work when crews began fitting and clamping panels into place in September.

The $5 million project was completed by Scalo Solar Solutions, which is also installing solar panels in the parking lots at Hazelwood Green. Mike Carnahan, the company’s vice president and general manager, said panels were preassembled and tested on the ground before a crane lifted them 85 feet in the air to the frame of the old mill.

Crew members then clamped the panels onto the frame of the 1943 building while standing on netting between the beams. Carnahan said the site looked like a giant jungle gym.

The roof is sloped at 20 degrees to capture as much sunlight as possible.

“It’s providing shade for the building and it’s producing all the energy that this facility is going to need,” said Carnahan.

Crews placed the final section of panels at the end of July. Wiring and testing have been completed, making the solar array fully functional. It’s the largest single sloped solar array in the United States.

The former brownfield site was redeveloped by the Regional Industrial Development Corporation, and has achieved a LEED v4 Gold certification for its environmentally friendly design. Carnahan says the array will generate just over two megawatts of power and produce enough energy to power the equivalent of 264 homes per year.

The lifetime CO2 emissions savings of the array are equivalent to 62.5 million pounds of coal, according to Scalo Solar spokesman Jesse Ament, an achievement that starkly contrasts the pollution produced by the original facility.

The tenants of the site also exemplify the ways in which Pittsburgh’s economy has pivoted away from manufacturing industrial goods and towards technology. Carnegie Mellon University’s Advanced Robotics for Manufacturing and Manufacturing Futures Initiative as well as Catalyst Connection operate out of Building A. Aptiv, a self-driving vehicle developer, is housed in Building B.

While officials are still planning an official ceremony to mark the achievement, businesses at Mill 19 could begin saving on their energy bills now, according to Scalo Solar’s Mike Carnahan. 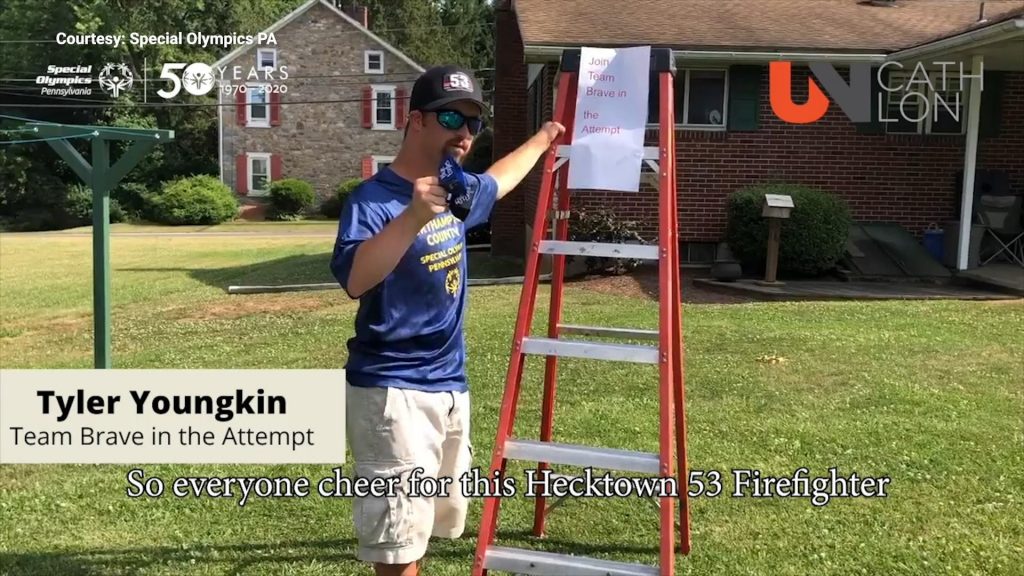 Concerns mount at PSU as tens of thousands of students arrive 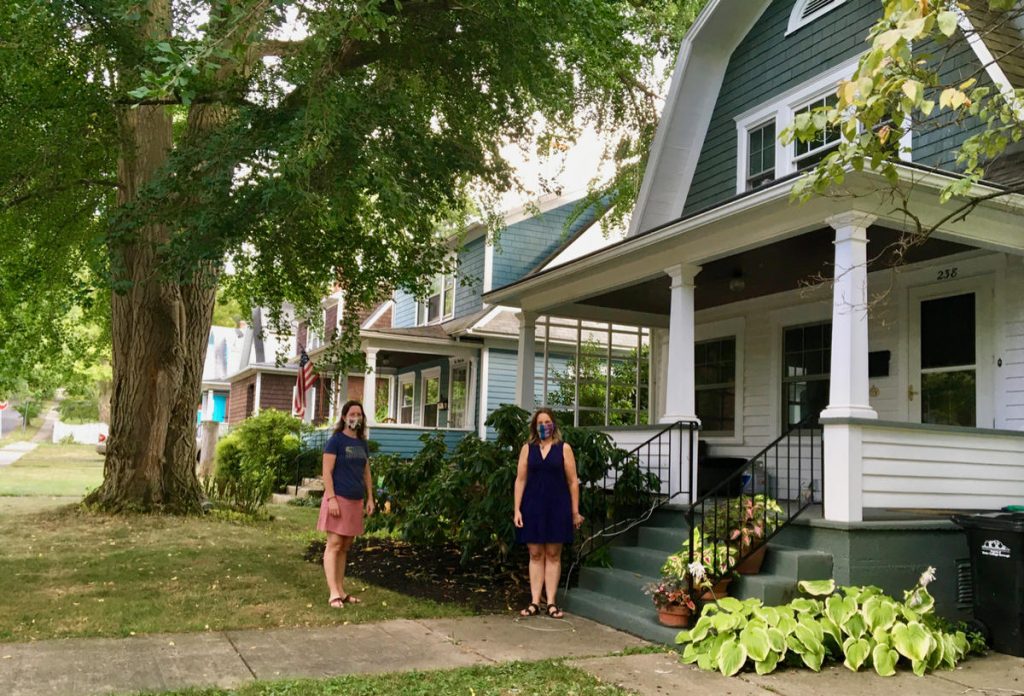