Immigrants who are seeking protection under the Deferred Action for Childhood Arrivals program are dealing with bad news this week. WITF’s Alanna Elder reports the federal government says it will not accept new DACA applications.

The Department of Homeland Security’s memo also said that for anyone renewing their DACA status, the renewal would only last one year, instead of two. ​

Armando Jimenez, an organizer with the immigrant rights group Make the Road PA, received DACA shortly after it was first implemented in 2012. He’s been talking with other recipients and giving advice where he can, mostly recommending that people consult a lawyer. He says the DACA news is draining, but community organizing helps.

The news came a month and a half after the Supreme Court ruled against the Trump Administration’s attempt to end DACA. Since then, new applicants and their lawyers say they have received silence or rejections from DHS.

Lawyers brought the government’s lack of guidance to a federal district judge in Maryland, who ruled the government must fully reinstate the program.

The agency is arguing that its latest rules are temporary, as the government decides what to do next with DACA. Meanwhile, immigrant advocates continue to call on Congress to enact a permanent solution. 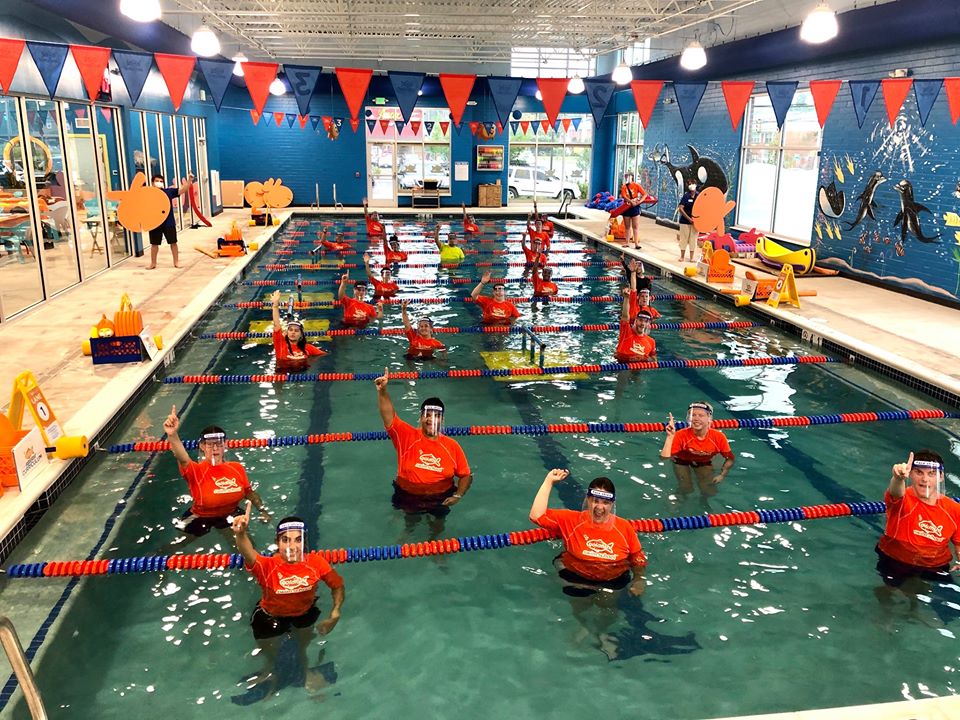