A beloved amusement park in Forks Township has been working around the clock to clean up from Tropical Storm Isaias. As WLVR’s Stephen Jiwanmall explains, the park has been through a challenging year.

Despite Hurricane Ivan dumping eight feet of water into the beloved amusement park in 2004, as well as this year’s COVID-19 pandemic, Bushkill Park has survived.

“We never say the park was abandoned,” said director of operations Jeremy Carrington. “We always use the term, the park was ‘on life support.'”

“I’ve never envisioned a world without Bushkill Park, and I don’t have any inclination to now,” said park historian Kelly Feathers, who is writing the book “Bushkill Park: A Barl of Memories.”

“You fall down. You brush yourself off,” said skating instructor Margaret “Maggie” Smith. “The park and the rink, they continue doing that.”

The park has welcomed generations of families to America’s oldest funhouse, as well as a skating rink full of memories.

“Coming into the rink for a birthday party and Mom Long handing me a glass bottle of coke with a straw and a little cup of ice cream,” Feathers recalled. “It was just kind of a rite of passage to live in this area to go to the rink for a party.”

Most of the original rides are still there. Carrington said the current owners repurchased and brought them back to Bushkill Park as part of a five-year restoration.

It’s been a roller coaster of a year at the park, as attendance was climbing at first, but the pandemic derailed plans in March.

“When COVID hit and we were forced to close, we said, ‘Okay, let’s use this opportunity. Let’s take this negative and turn it into a positive,'” Carrington said.

Feathers restored the park’s 1950 carousel with a fresh coat of paint.

“I took it very seriously, because the people who owned this park from the 1930s through the end of the 80s, their life was carousels,” she said.

Bushkill Park finally reopened on July 3 — on its 118th birthday and just in time for Independence Day weekend — but a month later, Tropical Storm Isaias flooded the park with about five feet of water.

“We had just gotten to the point where the week before we had really had a very good weekend with attendance,” Feathers said, “and to have that happen right at that moment almost felt like a slap.”

Isaias lifted the floor of the skating rink by a couple feet, bringing sand, mud and water along with it. Park officials said it could take some time before the rink is restored.

“Six days a week, three to four hours a day, [I’m] trying to do the roller skates, clean the carpet,” Smith said. “Every time I think I’ve cleaned the carpet, I find another spot that’s still got mud!”

While Isaias was less destructive than Ivan, there’s still a lot to clean up. It’s been weeks of work around the clock, hoping to salvage something from this season.

“Roller skating is my passion,” Smith said, “and nothing means more to me than to have this rink come alive again and hear the kids having a great time.”

“There’s so many stories here,” Feathers added. “It’s not just a place. It’s where life happened.”

The hope is to have an event around Halloween, if possible, but even if that can’t happen, Carrington said the park is getting ready for next year.

“We will definitely be back for the 2021 season,” he said. “Memorial Day weekend, we will be reopening.”

“We have the oldest standing funhouse in the country. That’s never going to be something that we can just be like, ‘Alright, well, we’ll let this fall to the wayside, and it is what it is.,'” Feathers said. “Gonna fight tooth and nail to the end on that.”

Bushkill Park is looking for volunteers to help with clean up. Contact Kelly Feathers at bushkillparkstories@gmail.com to get involved.

Feathers is also selling special postcards with historic pictures of the park. Contact her to learn how to purchase them. 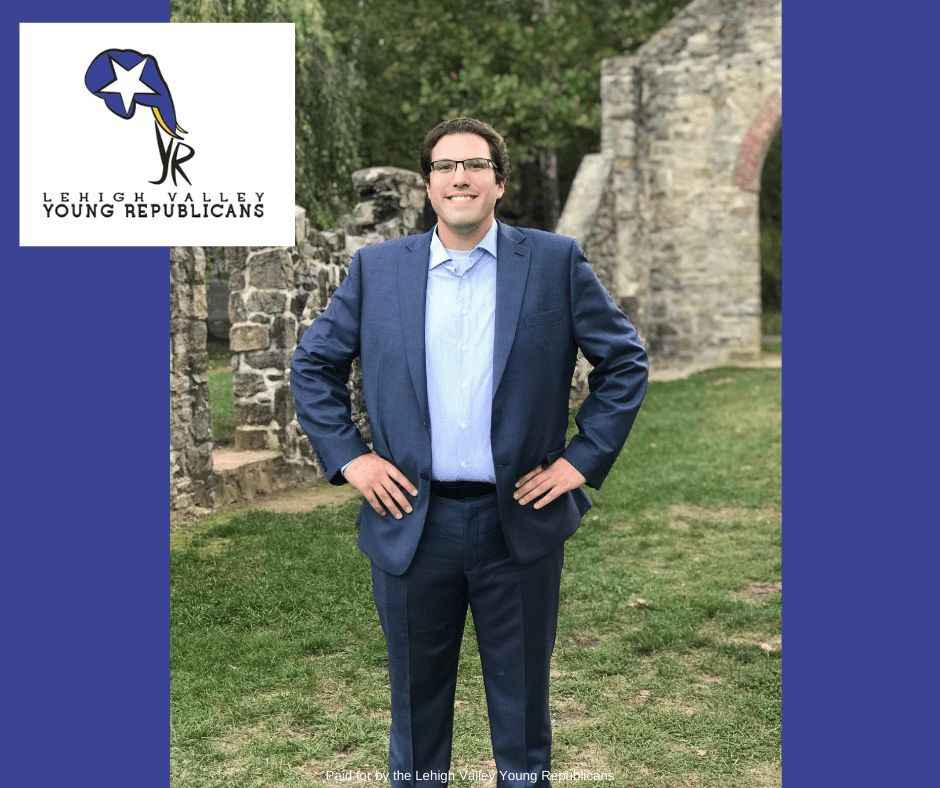 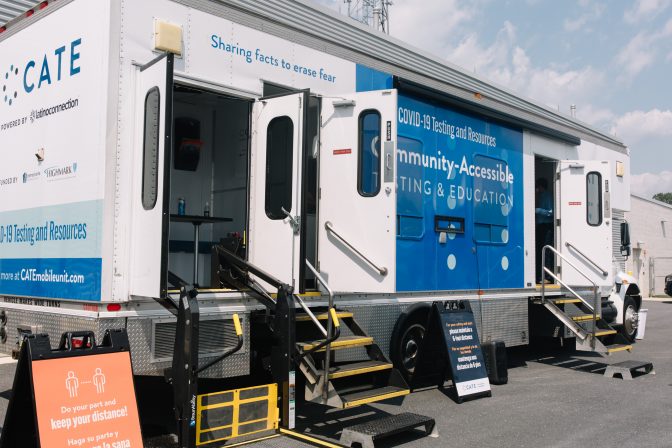