The importance of Pennsylvania to the 2020 election was on display yesterday.

Recent polls show Biden with a significant lead over President Trump in Pennsylvania and other battleground states.

Chris Poje, 60, said he’s not worried about the polls. A former police officer, he showed up at Lancaster Airport in the morning wearing a Trump hat.

“I think he’s going to win by a landslide. I think there are so many people that just aren’t expressing their opinions right now,” said Poje. “And they’re getting shouted out by all these radical groups that are burning and destroying America.”

When Air Force Two touched down, two Republican officials — Rep. Lloyd Smucker and  County Commissioner Ray D’Agostino — were on hand to greet the vice president. Pence wore a mask and bumped elbows with them.  Some visitors lined the airport fence to catch a view of Pence and the Boeing C-32 Air Force jet (a modified 757) that he arrived on.

Pence then boarded a bus with an image of him and Trump, giving a thumbs up, on each side with the message “KEEP AMERICA GREAT!” Pence’s bus tour schedule included a fundraising stop in Lancaster County, a roundtable discussion with business leaders in Chester County focused on reopening the economy and a stop for a “Back the Blue” event at Philadelphia Fraternal Order of Police Lodge #5.

At the Lancaster Airport, D’Agostino said he thanked Pence for the Trump administration’s approach to easing coronavirus restrictions, saying it gave more control to “locals who really have the heartbeat and understanding of what’s happening here on the ground.”

In May, D’Agostino and another Republican county commissioner, Joshua Parsons, clashed with Democratic Gov. Tom Wolf over restrictions in Pennsylvania. Parsons and D’Agostino encouraged business to reopen even without state approval. Other county leaders around the state did the same, prompting Wolf to push back and say they were deserting “in the face of the enemy.”

Pence stopped in Lancaster County in February. Biden was in Lancaster last month to give a speech focused on healthcare and the importance of the Affordable Care Act.

Trump won Lancaster County by nearly 20 percentage points in 2016. After Pence left the Lancaster County airport, he made an abrupt stop on Lititz Pike to greet supporters, and he attended a fundraiser closed to the press, LNP reported. The fundraiser was held at Kreider Farm in Manheim.

In Chester County, Pence spoke at a roundtable discussion with business leaders at  Rajant Corporation, a provider of wireless networks.

“I heard that Joe Biden is in Pennsylvania today,” Pence said. “And he’s actually visiting a company that got a loan through the Paycheck Protection Program.”

During Biden’s visit to Lackawanna County, he and U.S. Sen. Bob Casey (D-Pa.) toured McGregor Industries, a metal works plant, before giving a speech in which he outlined an economic recovery plan that his campaign estimates will create at least 5 million new jobs. He said Trump was too focused on the stock market.

“If I am fortunate enough to be elected president, I’ll be laser-focused on working families, the middle class families that I came from here in Scranton, not the wealthy investor class” Biden said. “They don’t need me, but working families do.”

Following the speech, Biden made a visit to his childhood home.

Ahead of Pence’s appearance in Philadelphia, the president of the Fraternal Order of Police Lodge 5, the national FOP president, U.S. Sen. Pat Toomey (R-Pa.), and U.S. Attorney William McSwain all spoke, The Philadelphia Inquirer reported.

“The idea that that act committed by one individual should then be blamed on all men and women in blue across this country, that’s insane,” Toomey said, as reported by The Inquirer reported. 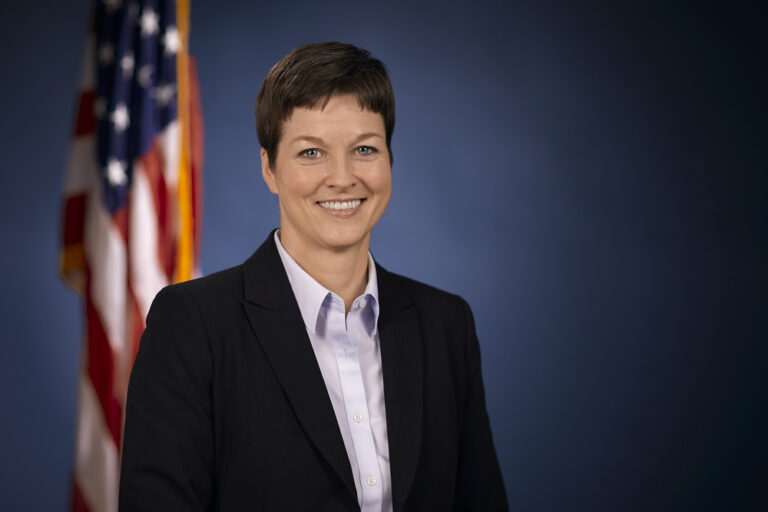 Gov. Wolf Announces Protections from Foreclosures and Evictions Through Aug. 31 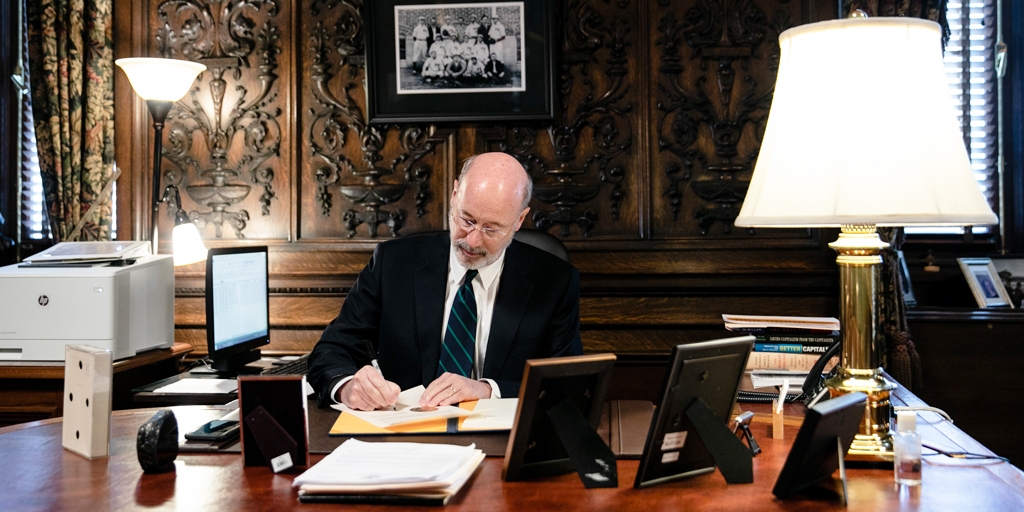 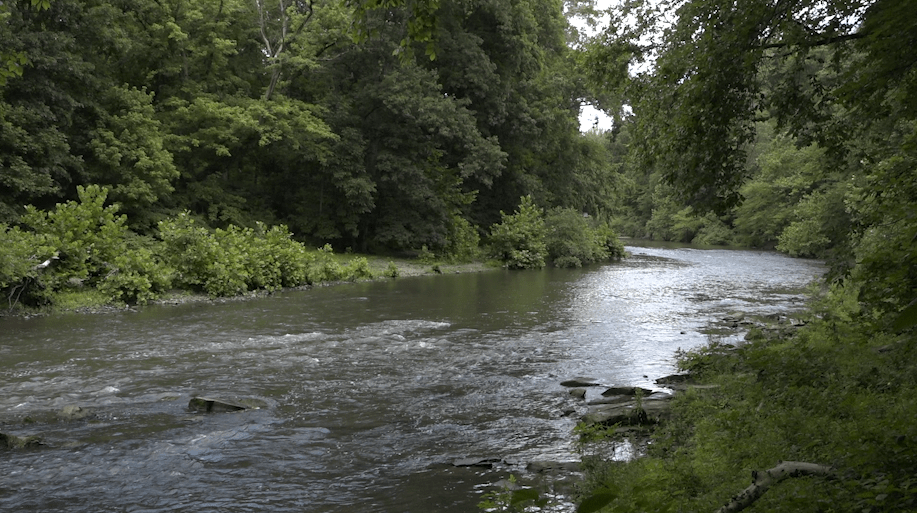