State environmental groups see an opening for a cleaner future

State environmental groups see an opening for a cleaner future

As state lawmakers debate how to help Pennsylvania’s economy recover from the coronavirus shutdown, environmental groups see an opening for a cleaner future.

StateImpact Pennsylvania’s Rachel McDevitt reports a “green stimulus” proposal from PennFuture would require a big shift from the legislature.

PennFuture’s Matthew Stepp says during the Great Recession, the legislature relied on budget cuts and public sector layoffs while “handing the economic keys” to the natural gas industry.

“And I think there were some good years in there with the gas industry, but on net, the economy never fully recovered. This agenda is providing an alternative to that.” (:11)

The group recommends ten strategies to help raise the nearly 3 billion dollars in annual stimulus it says will be needed.

But several have already been shunned by the Republican controlled legislature — a severance tax on natural gas drillers, a tax on plastic bags, and joining the Regional Greenhouse Gas Initiative.

House GOP spokesman Jason Gottesman didn’t comment directly on the proposal, but said lawmakers are looking at all parts of the economy to help recovery. 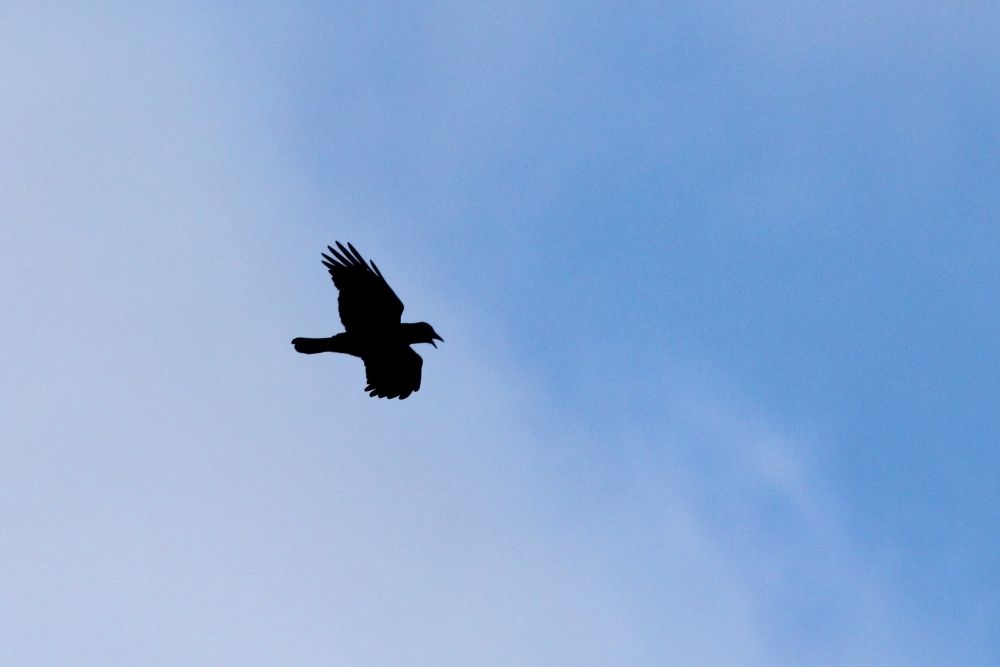 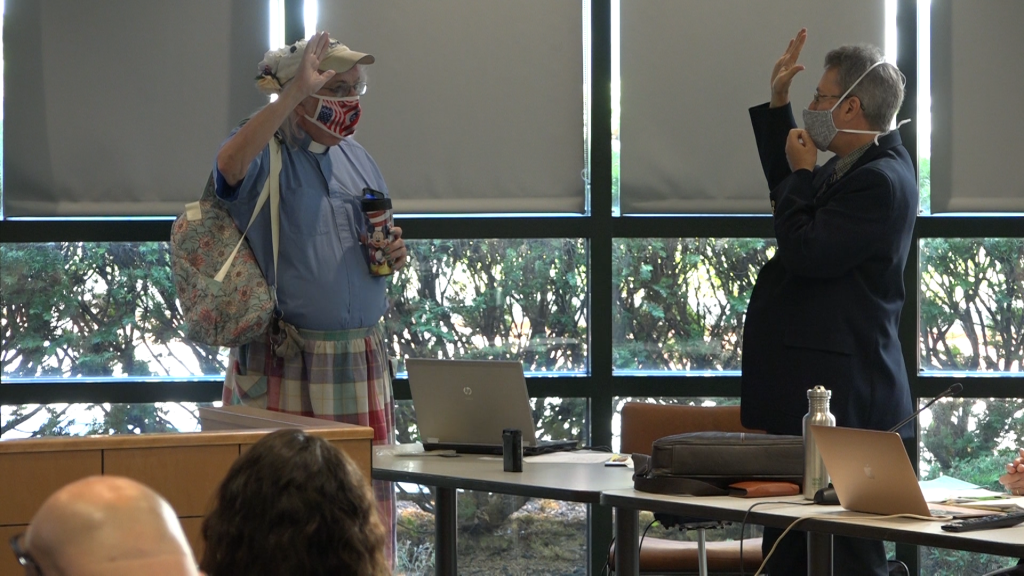