Fireworks are a fixture of the Fourth of July weekend. But residents of the Lehigh Valley have been starting the celebration early, and not everyone’s happy about it.

State police say that fireworks complaints always come in during the weeks before Independence day. But if they seem louder this year, it may be due to a 2017 law allowing Pennsylvania residents to buy aerial fireworks.

Tanya Mclean works at the TNT Fireworks tent in Mahoning Township. She says fireworks are especially popular this summer.

“We’ve actually doubled last year’s sales every day, so it’s going to be a great year. People are staying home more and spending more time with family, and what’s better than setting off some fireworks,” said Mclean.

“You never know what’s going to happen when you light that fuse, It could go into a house, it could hurt somebody,” said Petroski.

It remains illegal to set them off within 150 feet of an occupied structure, or to light them under the influence of drugs or alcohol. 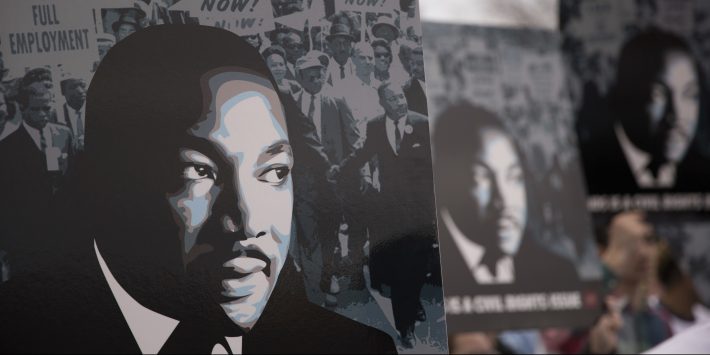 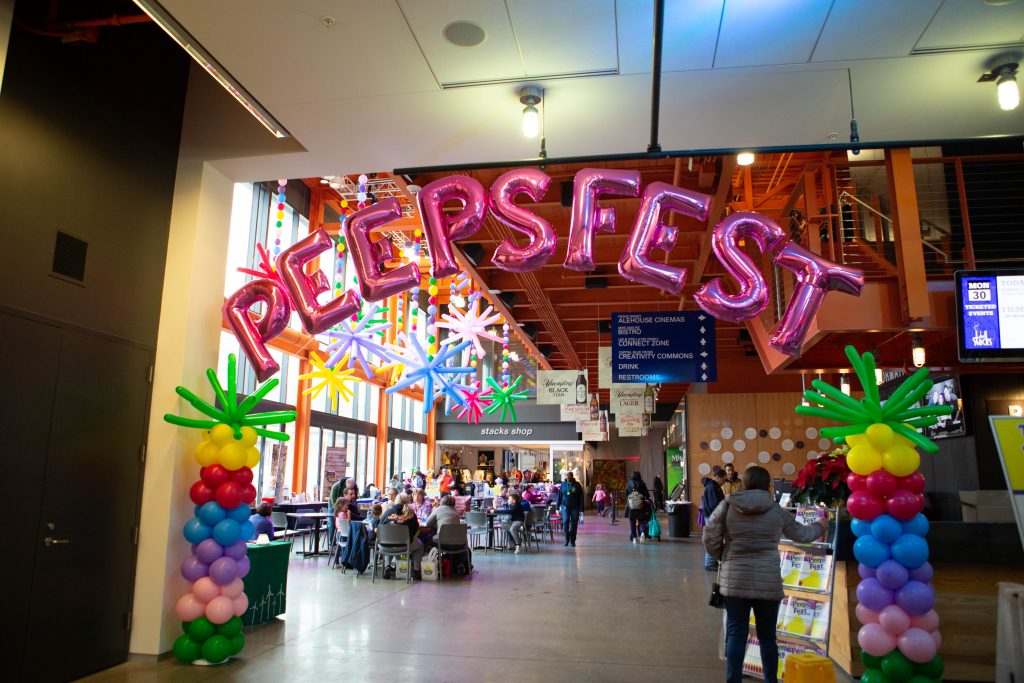 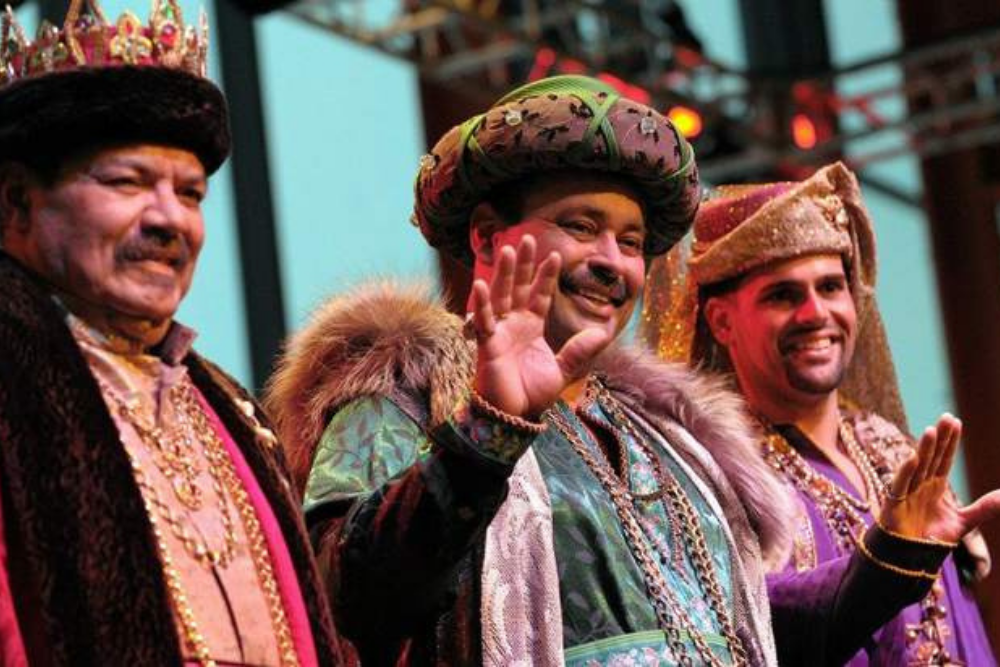 Community Conversation: How the police can maintain the public trust 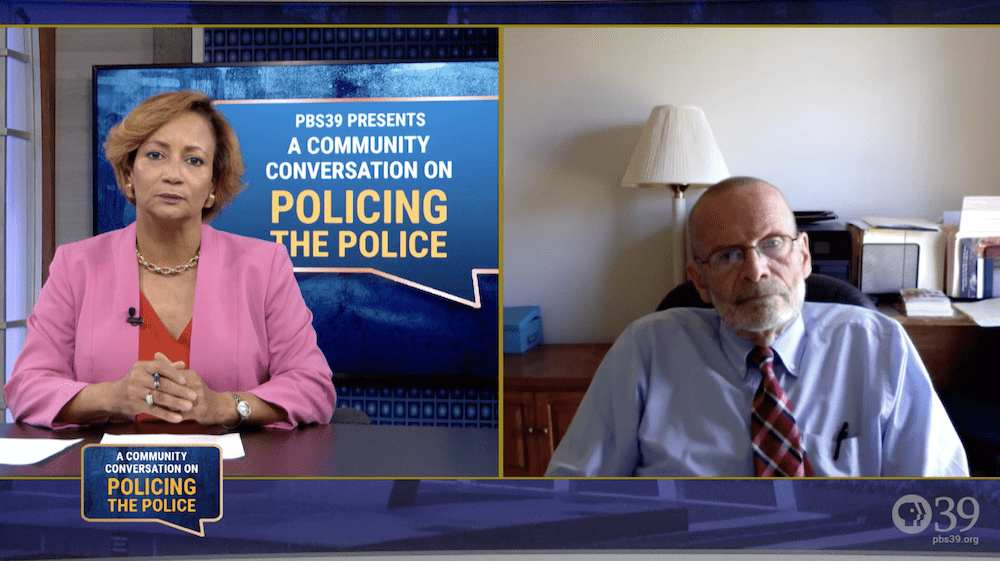 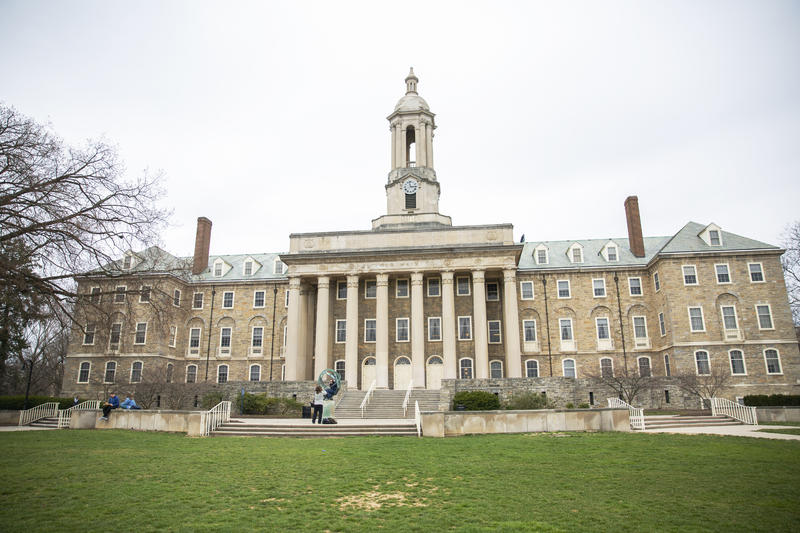