The change left some students scrambling to find an in-person class and protect their visas.

(Harrisburg) — Pennsylvania has joined 16 other states and Washington D.C. in suing the Department of Homeland Security and Immigration and Customs Enforcement over a new policy.

The lawsuit filed Monday comes a week after ICE made sudden changes to its rules for F-1 and M1 visas, which international students use to attend college in the United States. Under the “Temporary Final Rule“, they could lose their visas if all their fall classes moved online — a measure some universities have decided to take to prevent the spread of coronavirus.

The change left some students scrambling to find an in-person class and protect their visas.

Attorneys general from the group of states argue  the decision to revoke some student visas was quote “senseless and cruel” and that it presented universities with “an agonizing dilemma”, that is, the choice between holding more in-person classes during a pandemic or letting tuition-paying students lose their legal status in the U.S.

They are asking the District Court of Massachusetts to place a preliminary injunction on the rule, which Immigration and Customs enforcement announced last week.

Students whose classes are completely online could lose their visas along with opportunities for work in the U.S.

ICE gave schools until Wednesday to announce if they are holding all classes remotely and until August 6th to show how each student’s class schedule complies with the new requirements.

The change was a sudden return to before March 2020, when ICE relaxed its policy and allowed universities to carry out social distancing without jeopardizing student visas.

The states argue the reversal was a partisan effort to force them to reopen.

The commonwealth is among 42 states and territories where the number of new confirmed COVID-19 cases have been rising.

Biden’s Inauguration is going to look very different. Here’s What To Know 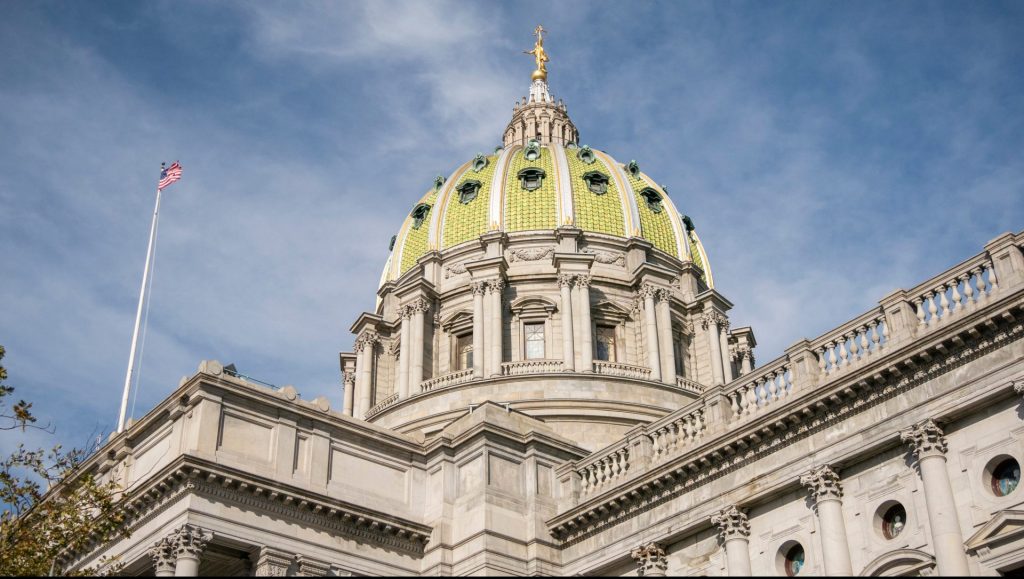 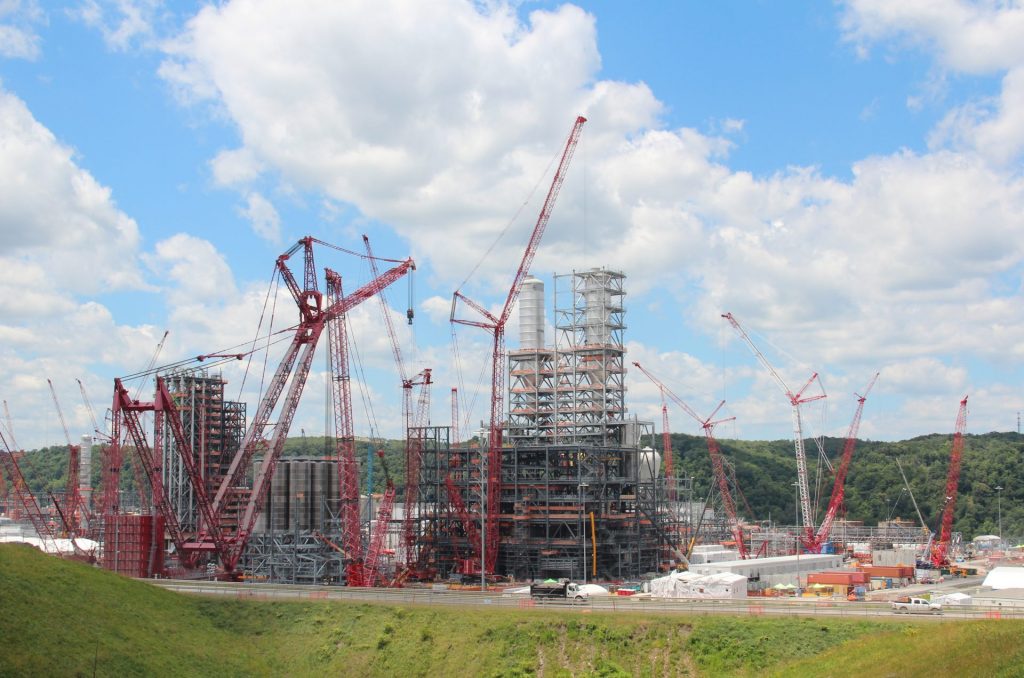