Beltzville State Park in Carbon County has been a very popular spot this summer. In fact, some would say it’s too popular, as the park has been crowded with visitors from other states in the wake of the pandemic.

Early on a recent Saturday morning, there was a line of cars at the gate before Beltzville State Park opened. People get there early to get a good spot at the sandy beach and picnic area in the 3,000 acre park.

Volunteers get there early, too.

He and his fellow volunteer, Eileen Hofacker of Kunkletown were there reminding visitors to pick up after themselves.

“People have been laying their trash all over our beautiful state park. And it’s not only here at the beach area, but the other trails too, they are leaving trash, and drinking alcohol, playing loud music, and just not following the park rules,” said Hofacker.

Park manager Alma Holmes says a few violations are typical, but the pandemic has brought more people this summer.

“Normal capacity issues, with the alcohol and the loud music. It’s just that we’ve had a lot more people coming out to the parks because of COVID-19,” said Holmes.

But for some, like Jan Ahner, who lives in Palmerton, the coronavirus outbreak is more reason for concern, even operating at 75 percent capacity

“How do we allow all these people to come in here, from New York and New Jersey, not self-quarantining. How is that allowed?” asked  Ahner.

A Beltzville State Park concerned citizens Facebook group was formed this summer, with over 4,000 members.

“I have a save the lake sign, too,” said Nate Hunsicker, one of the Facebook group members. “When I talk to people they say they drive 2 or 3 hours to get here. This is an excursion for them, it’s like going on vacation.”

“The issue of large crowds at Beltzville state park has been around for many years. This year it’s a lot worse because in a lot of areas public schools aren’t open, so people from urban areas have nowhere to swim at all. So we have a lot more people traveling to state parks,” said Heffley.

Heffley wrote to DCNR asking Beltzville to be restricted to Pennsylvania residents only.

DCNR has not been able to hire or get a full complement of park rangers or maintenance for the park, and that’s becoming an issue and a safety concern,” he said.

The state did respond, adding additional dumpsters, signage, and DCNR staff. Police are also present on holidays and weekends, since it was reported people were parking illegally after the parking lot reached capacity.

“If you show up too late, you’re not allowed in. But if you drove two hours to get here, you’re not going to go home. You’re gonna try to go in the little outlets or feeder streams, other access points on the lake,” he said.

Concerned locals like Ahner and Nate Hunsicker’s brother, Dave, hope that visitors will hear their message, and not just this summer.

“This park has been a part of everybody’s lives who lives around here locally. And to see it diminish year after year, this isn’t something new, this has been going on since I was in high school 20 years ago. It keeps going to hell. There’s no other way to put it,” said Ahner.

“People are going to come to enjoy the lake, and that’s fine. I travel for vacation just as they do. The biggest thing is be courteous, don’t leave trash around, and keep it beautiful for everyone to enjoy,” said Dave Hunsicker.

The maximum capacity at the beach and picnic area is 8,400 people – which some say is too high. The park began a capacity study last year, but COVID-19 has delayed that. Officials expect to have the study completed this fall. 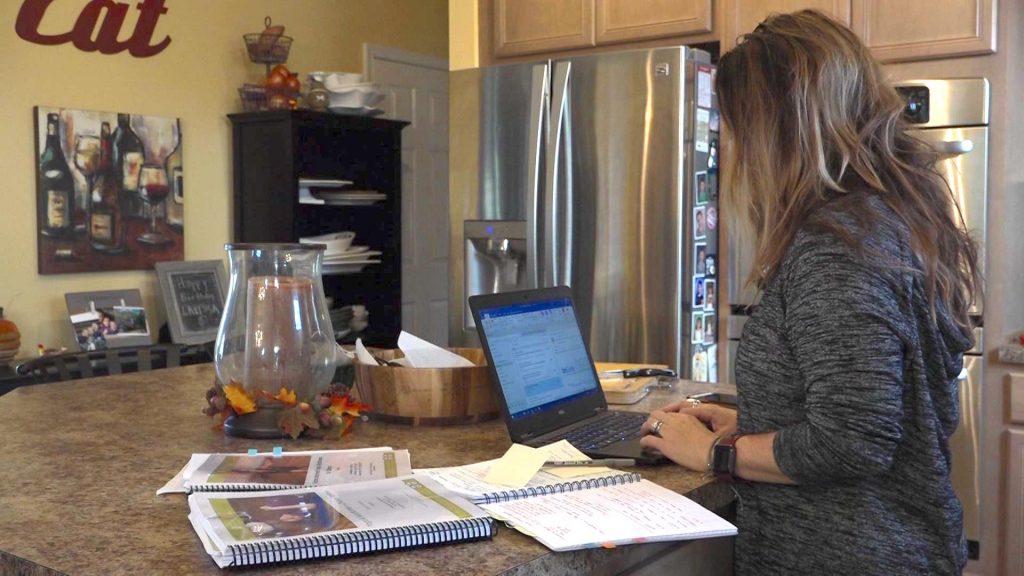 What’s next for Mark Pinsley?