District Attorney Jim Martin announced today that after an investigation into the matter, he concluded there is no evidence to support filing criminal charges against any of the multiple officers involved. Scroll down to read the full statement from the District Attorney.

Martin also said any move to suspend the officer or release their names was outside his purview.

At around 7PM on July 11, officers forcibly restrained Edward Borrero Jr., of Allentown. The incident was captured in a brief bystander video, which spread rapidly and led to a number of protests against the police action, and calls for independent investigation and action against the officers.

Martin concluded that the officers actions were “reasonable” in light of “Mr. Borrero’s obvious intoxication and his actions.”  He added,  “He was clearly agitated and non-compliant, and in order to gain control of him so that he was no longer a danger, and could be medically treated, it was necessary for the officers to restrain him. That restraint was reasonable.”

Justan Parker of Lehigh Valley Black Lives Matter along with other members of the community and Allentown City Council are calling for an additional investigation into the incident.

“It should have been an external investigation we didn’t really want with the DA’s office to begin with. We felt it would have been best served with the attorney general’s office,” said Parker.

Protests denouncing police violence in the Lehigh Valley are planned this weekend.

There has been debate in the community since the videos’ release, about whether they show the officer press his knee into the man’s neck or head. Martin says his investigation found it was the head. Allentown city council member Ce-Ce Gurlach who met the man seen restrained in the video, disagrees.

Gurlach is calling for an external investigation into the incident and says there will be protests denouncing police violence in the Lehigh Valley this weekend.

The District Attorney’s complete statement may be read below.


The Allentown Police Department also released a statement regarding the investigation. Read below.


Sign Up for our WLVR weekly newsletter to stay up to date with the latest news from the Lehigh Valley and across Pennsylvania. 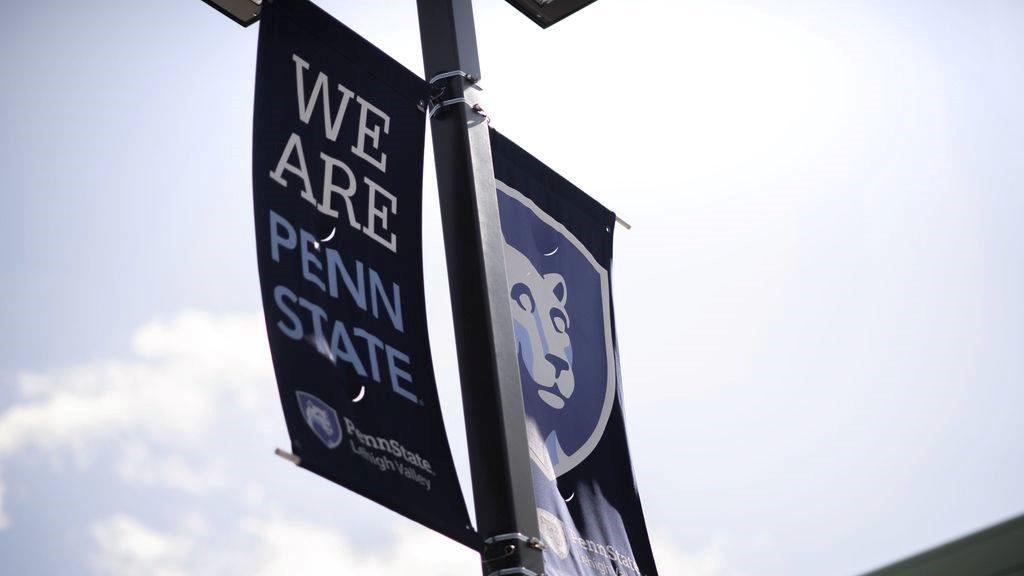 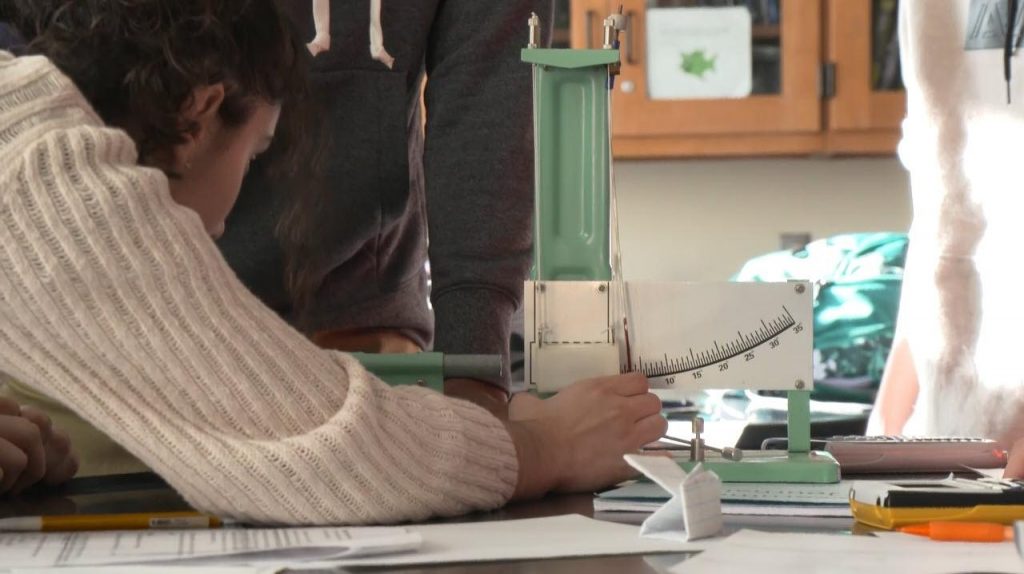