The Pennsylvania Department of Health says it is taking steps to learn more about the health risks of fracking following criticism from an investigative grand jury.

The department’s comments come days after the grand jury’s report said the Pennsylvania Department of Environmental Protection and the health department failed to protect people from the adverse health effects of the fracking boom that began about 10 years ago.

The report​, which resulted from a two-year investigation, describes drinking water turned brown from chemical-intensive fracking operations, and includes testimony describing children and adults getting sick, animals dying and, in one case, a state DEP that threatened someone who spoke up with “filing a false report” rather than helping them.

While the DEP took the brunt of the criticism in the report, the grand jury also criticized the health department’s response, saying it was “unable to meet the challenge” of understanding how fracking could affect people.

The health department did launch two studies in November to look at the role of fracking in Ewing sarcoma and childhood cancers in Southwestern Pennsylvania, and is committing $3.9 million to those studies over three years, said spokesman Nate Wardle.

In a formal response to the grand jury report, Health Secretary Dr. Rachel Levine said the report was a helpful tool for the department to continue to improve in its public health role. However, the department already has taken some of the measures recommended in the report, such as setting up an oil and natural gas registry that allows people to submit public health complaints.

Some of the other measures would require action by the state legislature, Levine said.

In an email, the health department said “the vast majority of the issues highlighted in the report took place under the Corbett Administration,” referring to Republican Gov. Tom Corbett, who was defeated after one term in office by Democratic Gov. Tom Wolf in 2014.

“This administration has acted aggressively to address the previous administration’s regulatory failures, remove restrictions on enforcement, and has put in place new regulations to hold natural gas companies to some of the most stringent environmental standards anywhere in the country in order to protect public health and the environment,” the department said. 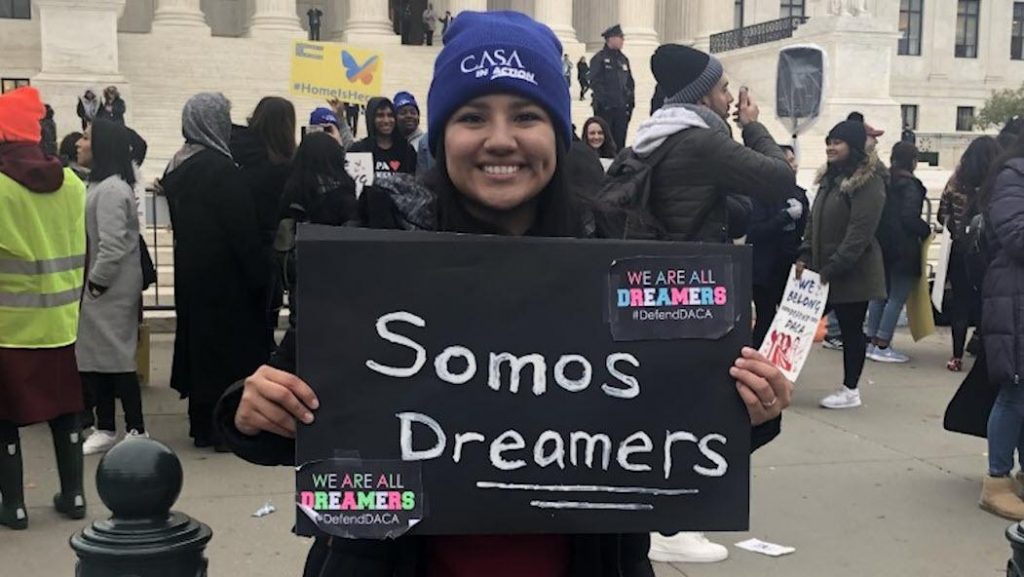