Protests are planned this evening in downtown Allentown in the wake of a now viral video that shows a city police officer pressing his knee into a man’s neck.

In a statement, the police department said the man being restrained was later admitted to a hospital and released, and it is investigating the matter. Local activists say they’re upset that there was no mention of the officer and whether he has been placed on leave.

Over the weekend, protestors marched to the police station to demand answers. Rodney Bushe says their arrival was met with laughter by those inside.

“We knocked at the door repeatedly. They didn’t even respond to us after the first five to 10 minutes when they finally did respond. They kind of smirked at us and were making very condescending gestures,” said Bushe.

The police chief and mayor did meet briefly with protesters Saturday night. And Assistant Chief William Lake later said he didn’t see anyone laughing and that police are taking the matter seriously. Bushe, who describes himself as a Black man who grew up in Allentown, said this is not the first type of interaction with the police.

The area’s Black Lives Matter and other community leaders will be releasing a series of demands this evening for the police, that include defunding the department and allocating resources to other community programs. 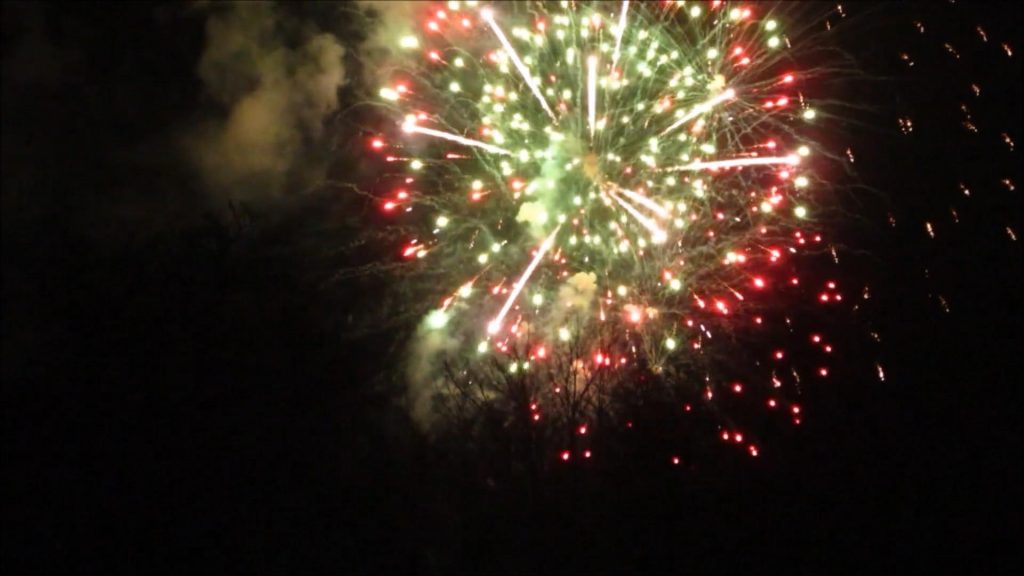