Over the past month, hundreds of Lehigh Valley residents have called for police reform and protested racism. And city leaders in Bethlehem have responded — a special committee was announced this week on policing issues and City Council members have proposed community engagement forums on race and social justice. But the moves have been met with a tepid response by some and calls for bolder action.

For an hour Tuesday night, citizens told Bethlehem city council members they don’t want more conversations. Instead demanding the police be defunded, removed from public schools and funds reinvested in black and minority communities. And several like Maddie Smith said the plans have “no substance.”

“It was very vague and seems entirely like a piece to silence us and just keep us quiet and to say that you are doing something which is not the case,” Smith said.

“The community engagement resolution proposed tonight does nothing to address the system racism and policing in our community,” Irons said. “We do not need discussion by police, more community programs with the police and we don’t need more community input on priorities in police. We need to defund the police and the council should take this up immediately.”

The council unanimously voted for the initiative. However, council members struggled to find ways to host public forums amid COVID-19, with no one able to come up with a way to host discussions everyone can attend safely and with social distancing. A virtual meeting was proposed but some questioned if a digital divide could limit public input. The first town hall, on policing, has been tabled for now. The council asked for the public to give input on how to best hold a large meeting.

The council also amended the resolution to remove a portion expressing gratitude for Bethlehem Police Department and city officials for protecting the community during the protests. It also added language saying it will include input from experts on community policing, including Lehigh University’s Collaborative Research Opportunity grant team, in future public discussions. 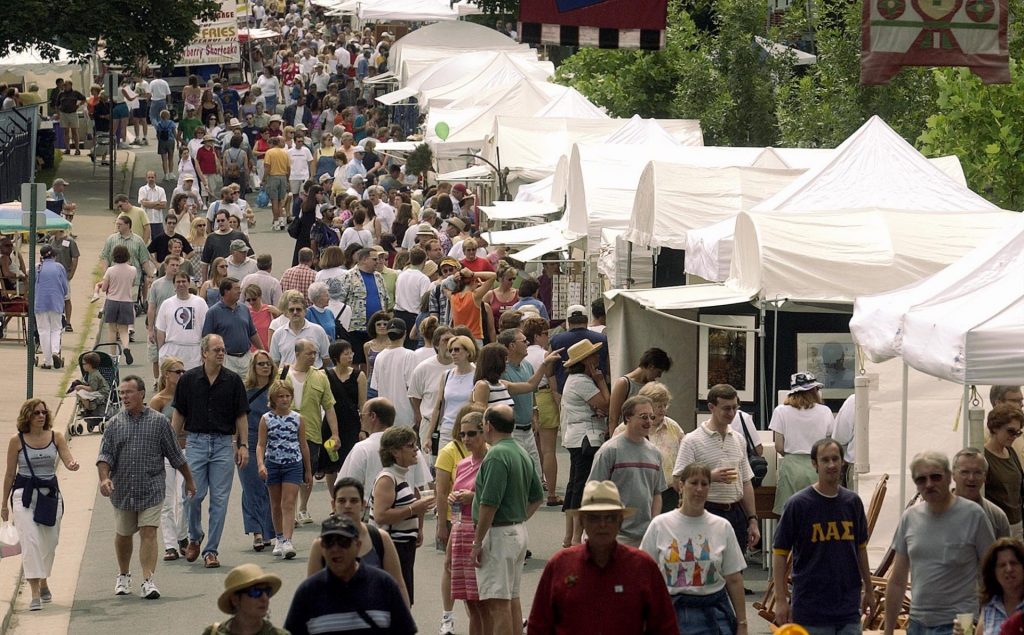 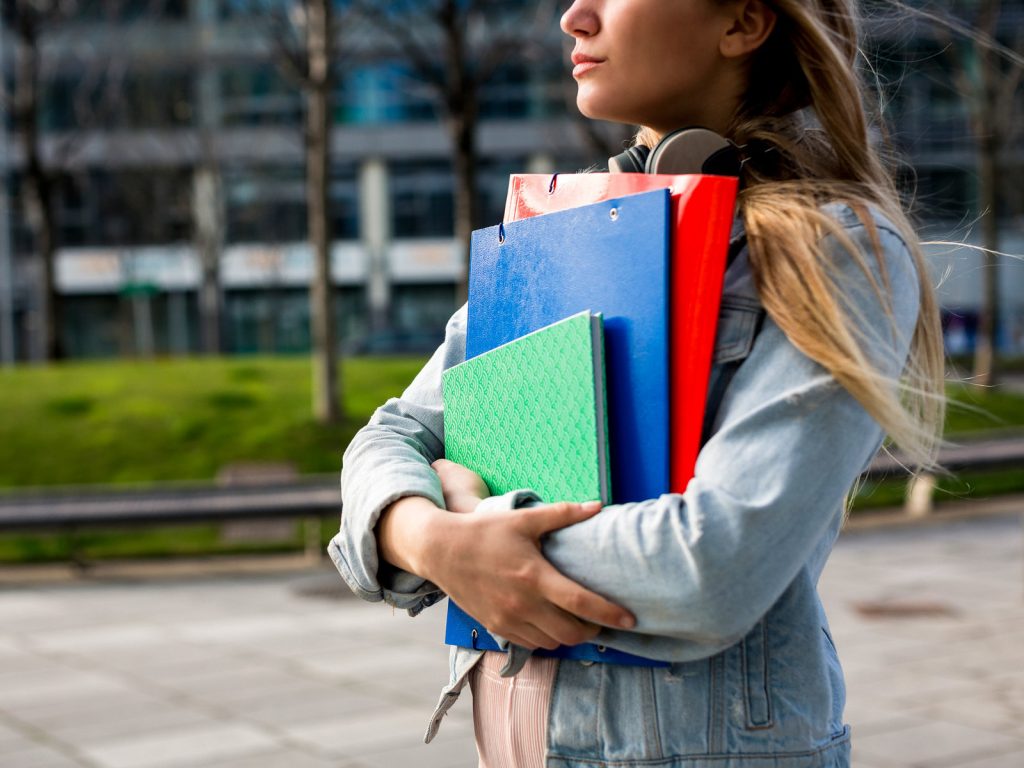