Taxes in Allentown are going up again. This time, it’s for the schools. But not everyone agrees another tax hike is needed. Chloe Nouvelle has the story.

Allentown’s school board voted to increase taxes by 4 percent. The board president Sara Brace says it helped balance the budget and create a fund balance of nearly 2 million dollars.

“I know nobody wants a tax increase. But sometimes that’s just the way it happens for us in order to have the programming that we need for our students.”

But given the 5-4 vote, clearly not everyone on the board was supportive of the hike. Phoebe Harris was one of the no votes.

Director Cheryl Johnson Watts also voted no. She says the board and district could have found other ways to reduce costs

“It would have taken a little more digging. I feel that we have to give ourselves more time to do that in the future, rather than the default of increased taxes.” 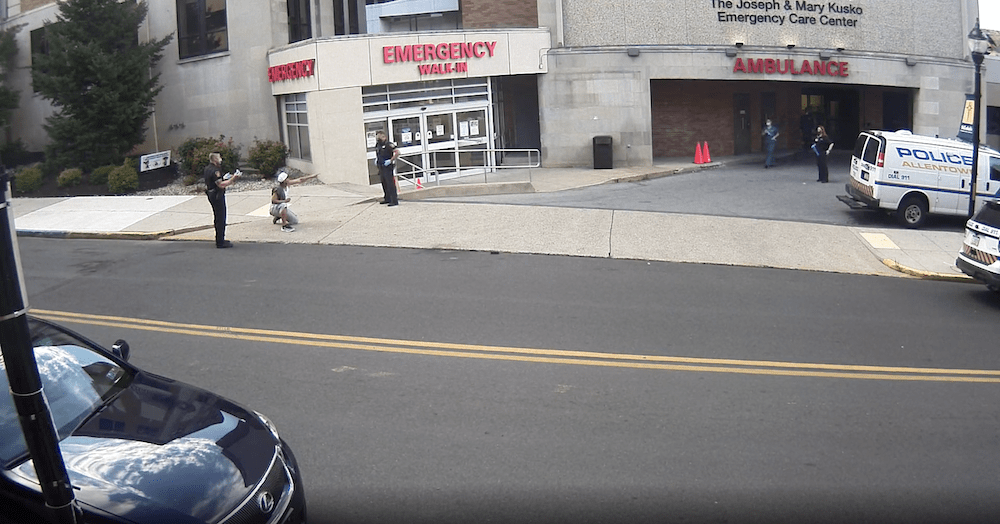 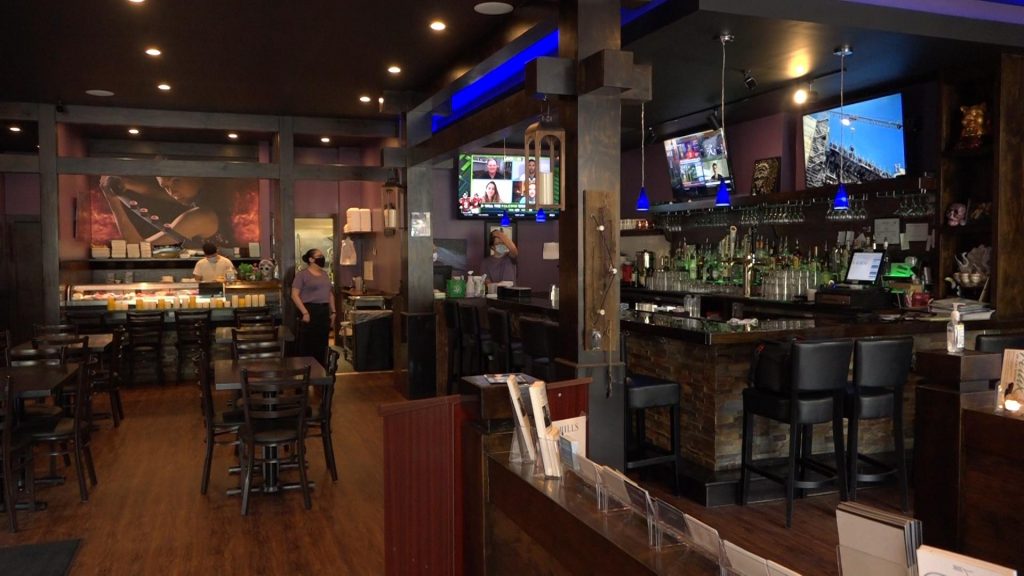