The Wolf administration is recommending Pennsylvanians make plans for possible weather emergencies this summer and get flood insurance. WLVR’s Tyler Pratt has more.

A busy Atlantic hurricane season is predicted for 2020. Jeff Thomas with the state’s emergency management authority. He says the number of possible major hurricanes is up from three to six. And while PA doesn’t typically see many, tropical storms could still cause lots of inland flooding

“The names of Agnes, Irene and Lee spark immediate and many painful memories for those of us that have lived through a lot of those storms,” said Thomas.

“In fact, since 1993 more than 90 percent of the flood reports from the national weather service in Pennsylvania have happened outside those identified flood zones.”

Parker is recommending that Pennsylvanians without flood insurance purchase sooner rather than later as many policities don’t take effect for 30 days.

In addition, emergency and health officials are asking Pennsylvanians to make emergency preparations, including ways to shelter in place, to prevent the spread of COVID-19,  in the event of a disaster.

Athletic competition could soon return to parts of Pennsylvania 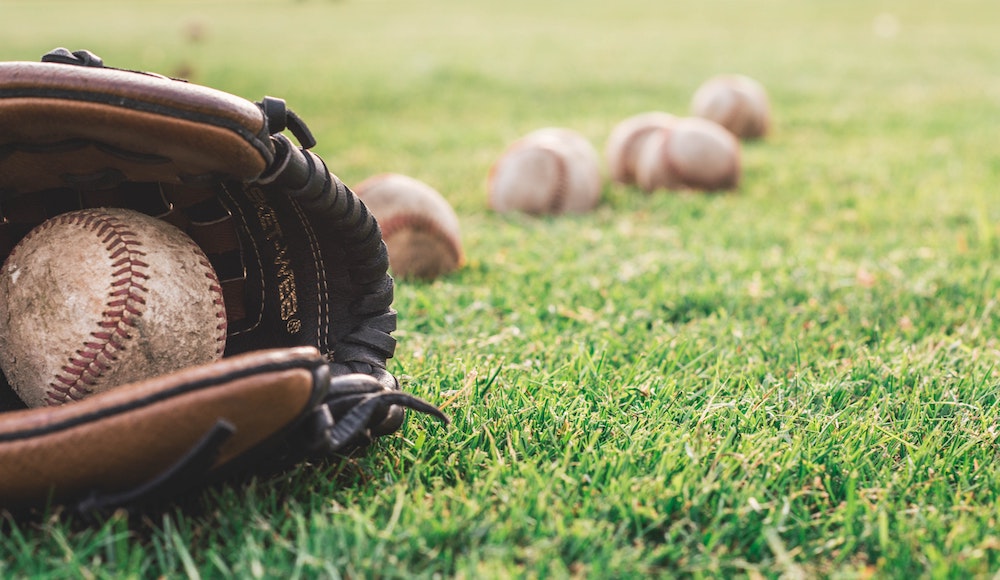 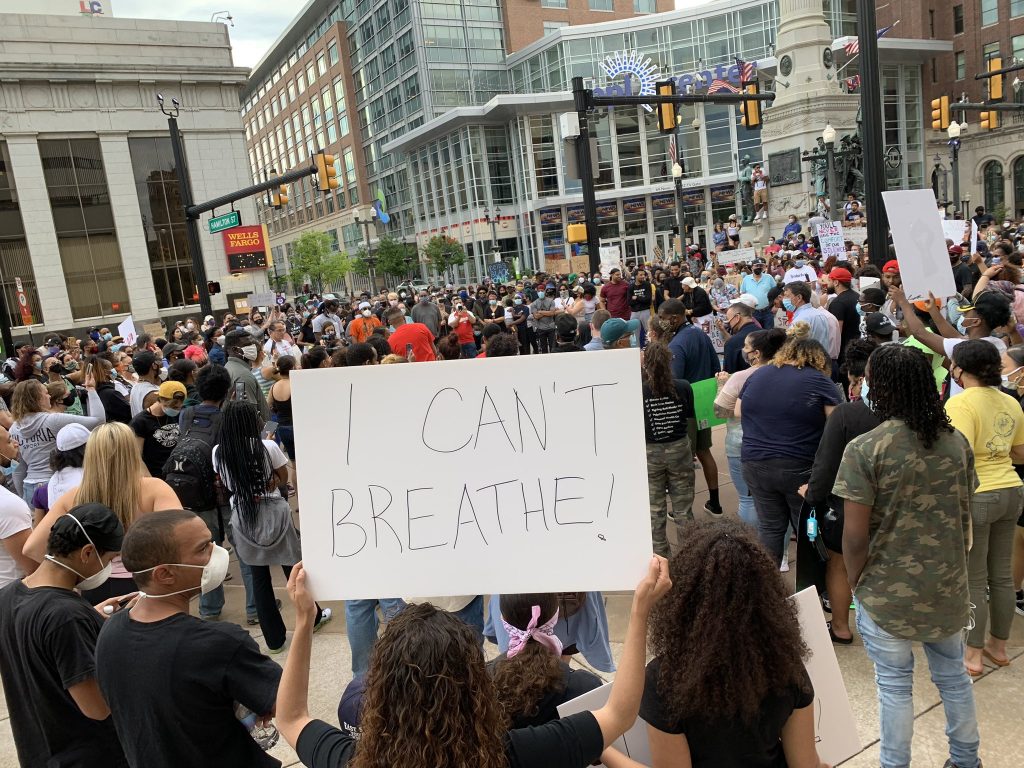