Cities in Pennsylvania, including the Lehigh Valley, have joined other communities in reexamining their Columbus statues amid a burst of organizing against racism across the country.

A Lancaster County commissioner has called for the removal of a bust of the explorer that sits outside the courthouse. The city council also passed a resolution asking the county commissioners to move the statue at their meeting yesterday.

“We would call it human trafficking. In the modern era, we don’t build statues to human traffickers. Statues and monuments like this are about who we choose to glorify. They’re about offering us an example for how we might better live our lives as a community and to recognize the contributions of people whose lives reify the values that are important to us,” said Wade-El.

Petitions are circulating in Easton, Reading and Hazleton to have Columbus statues removed from public parks. 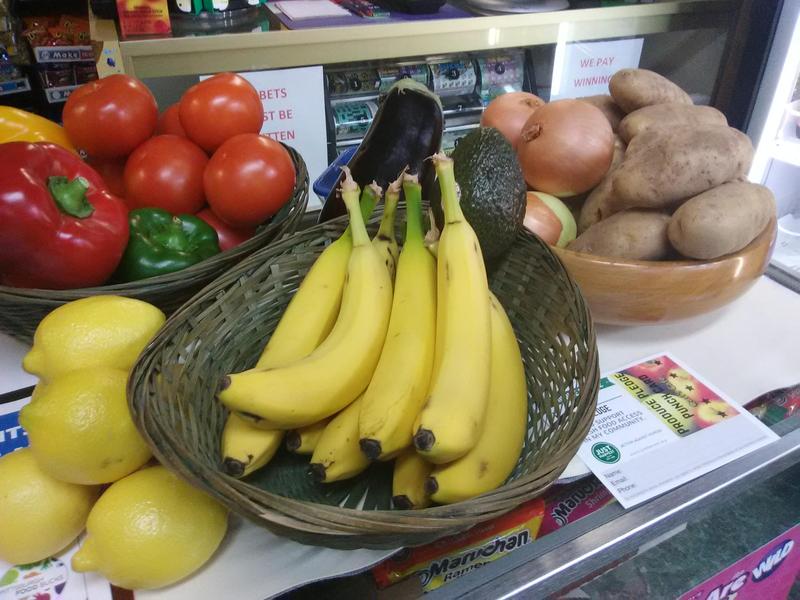