Today is the Pennsylvania presidential primary. And there will likely be delays in returns, as up to 1.8 million Pennsylvanians may vote with mail-in ballots. With more than 90 thousand in the Lehigh Valley. As WLVR’s Tyler Pratt reports, the pandemic primary is the first election under Pennsylvania’s revamped voting law that allows for anyone to vote by mail.

Just to give this election some context, 17 times more people have applied to vote by mail than in the last presidential primary.

PA Secretary of State Kathy Boockvar says it’s a result of both the pandemic and an election reform bill signed in law just months before the first case of COVID was found in the U.S.

“Thanks to Act 77 the historic bipartisan passed last fall which made the  most significant reforms to Pennsylvania’s code in over 8 decades,” said Boockvar.

In addition to allowing anyone to vote by mail, it gave $90 million for counties to upgrade voting systems, which many will roll out today. It also lets election offices begin counting votes at 7am. Instead of 8pm when the polls close.

“And that is certainly progress but we don’t think it’s enough. And so we would love to see the legislature after the primary – hopefully before the general- implement a law that allows the counties to start canvassing and pre-canvassing those ballots weeks before election day, said Boockvar.

Early yesterday evening Governor Wolf extended mail-in ballot deadlines for six counties in the state by a week, citing a surge of ballots, COVID impacts and recent civil disturbances. Everywhere else, including Lehigh and Northampton Counties will still have to cast votes, either in person or at a ballot drop off location, by 8 tonight.

In Lehigh County ballots may be dropped at the County Government Center in Allentown at 17 S. 7th St. Allentown, PA 18101.

In Northampton County: the lobby of the courthouse in Easton at 669 Washington St., Room 1211

Visit votespa.com/county to find election offices in other counties.

Officials began counting mail-in votes this morning at 7am. But Bookvar predicts that due to the overwhelming number of ballots it is highly likely that the results may still be delayed. And due to social distancing guidelines, in person polling may take longer as well.

Please be patient though it’s not going to look or feel like it has in non pandemic times and results may take longer.

For those voting in person, polling places may have changed. The state voter information site may not be up to date, But both Lehigh and Northampton counties have current lists available on the web. Visit votespa.com/polls to confirm your polling place. 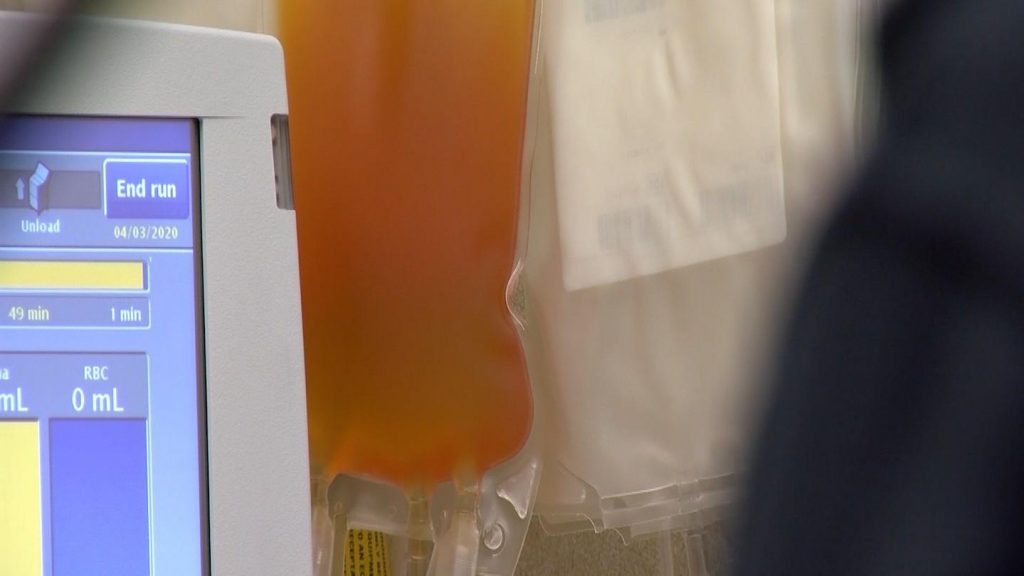 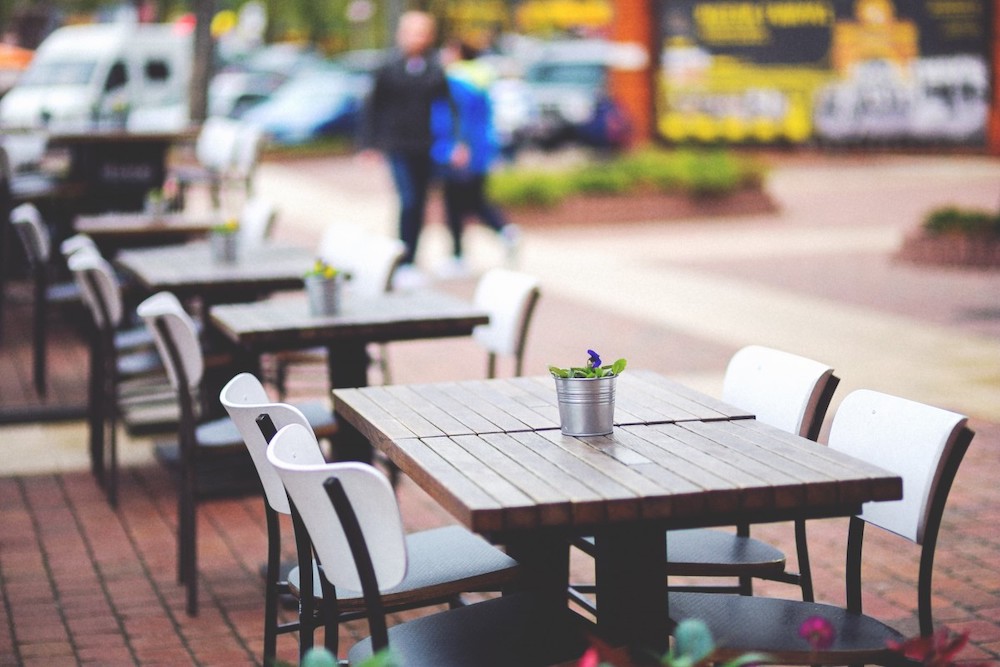