The U.S. Supreme Court ruled last week that LGBTQ workers are protected, by the 1964 Civil Rights Act, from discrimination in the work place. It was a true ‘landmark’ ruling whose effects will be felt for years to come. WLVR’S Chloe Nouvelle spoke to some residents of the Lehigh Valley, about how gender and sexuality has been held against them.

Sophie Kander is a trans woman who says that finding steady work has been a challenge.

“I walked in the door, they took one look at me, I didn’t even say a word and they said we’re going to go in a different direction,” said Kander.

Chloe Cole Wilson is a local advocate for youth who describes herself as a black queer woman. She says that she’s never been fired for her identity. It was more subtle than that.

“… I opened up and I was like, yeah, you know, I’m a lesbian, and I have a girlfriend. And in those moments is where the discrimination was really happening.”

What followed – she says – was subtle changes in her responsibilities in the workplace… and not for the better.

“Progress happens in increments. And so this is just one step along the path. It’s not the final prize,” said Goodwin.

Last week’s ruling will not end all discrimination overnight, but many in the Valley, see it as a vital step forward toward equality, in the workplace, and in society. 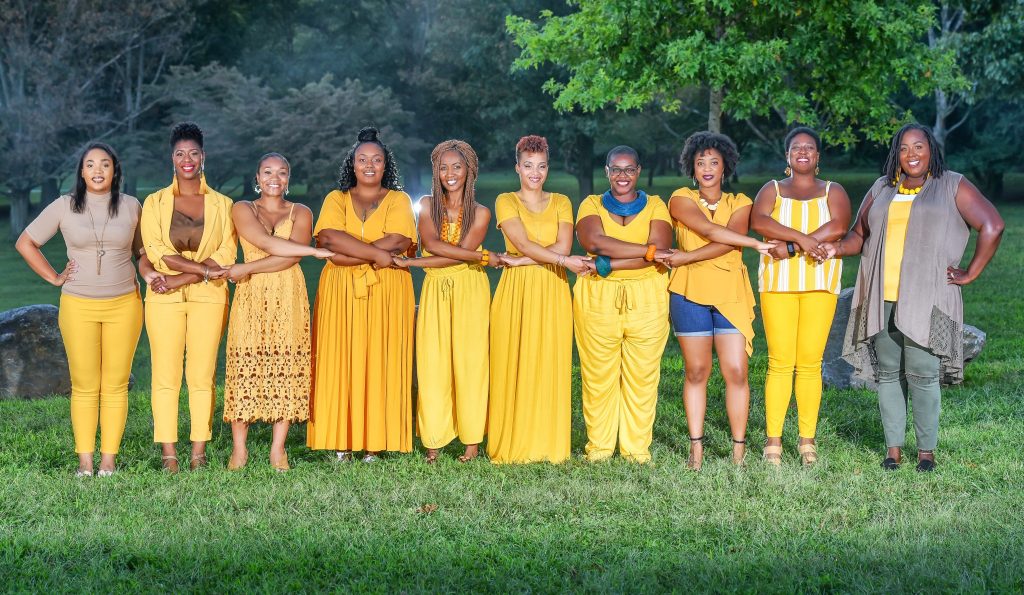 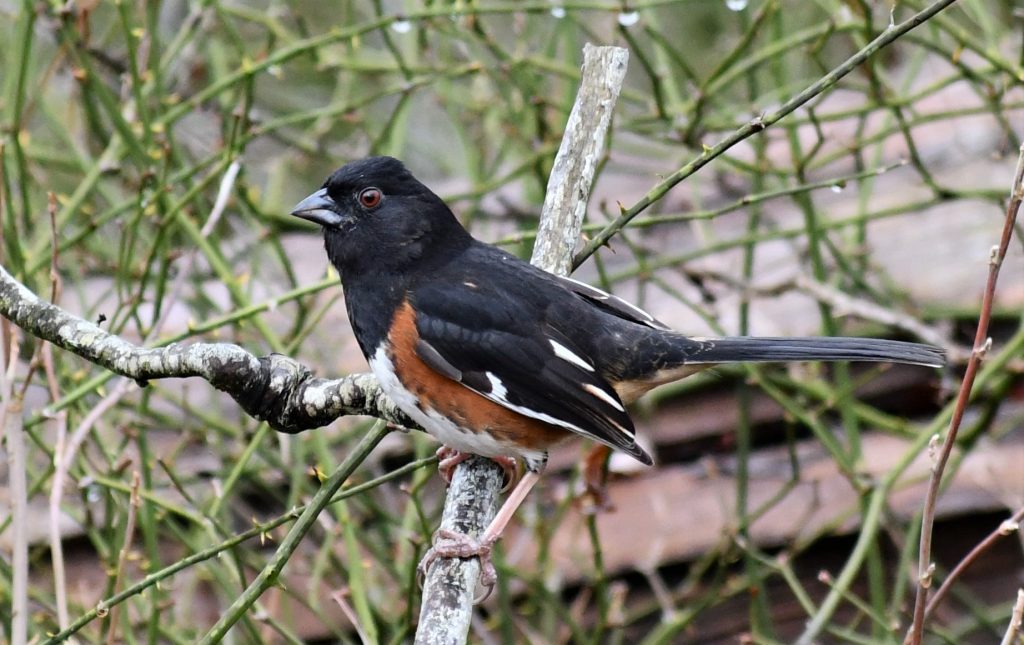