This week Lehigh County Controller, Mark Pinsley, called for criminal justice reform. He’s the watchdog for county finances. Pinsley has been looking into data on cash bail in the jails and courts, and some county officials have said: it’s not his purview. WVLR’s Staci Inez spoke with Pinsley this week.

Mark Pinsley says nearly 70 percent of Lehigh County’s budget goes toward quote “law and order.” And with the current movement for social justice across the country – he says he sees an opportunity for change.

But the District attorney’s office says Pinsley doesn’t have knowledge of the courts and rejects his call to action. And Lehigh County officials say the county has already been making progress toward reforms. Phil Armstrong is the county’s executive.

“We have, this year for the first time, put a social worker in our department of public defender, so the minute you come into our public defender’s office, instead of just being assigned to a lawyer, our social worker is going to help you through the process and try to get you out as soon as possible.”

Pinsley has called on the citizens of Lehigh County to form a coalition to re-examine criminal justice in Lehigh County. As he says, his role does not directly allow him to spark that kind of change. 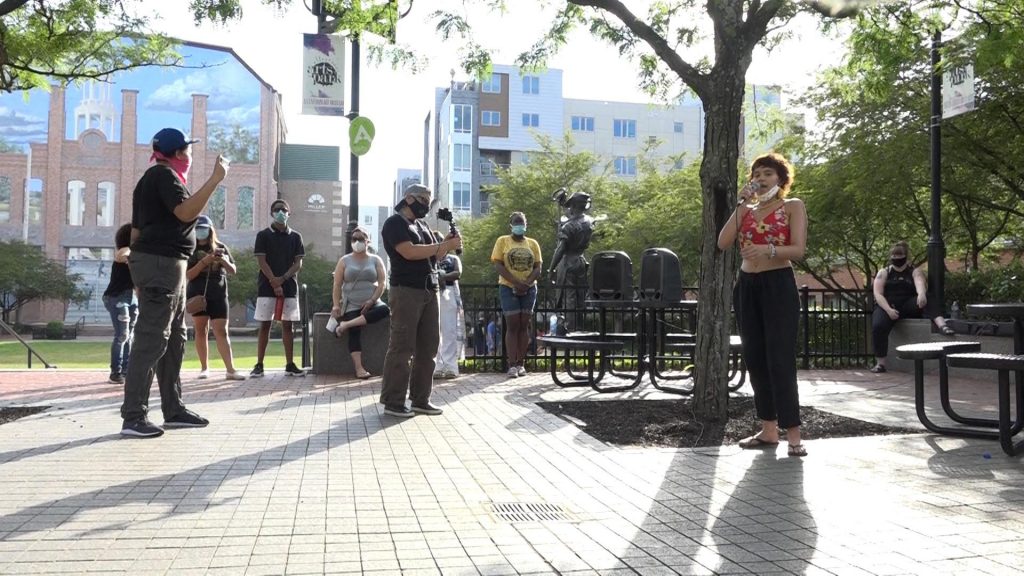 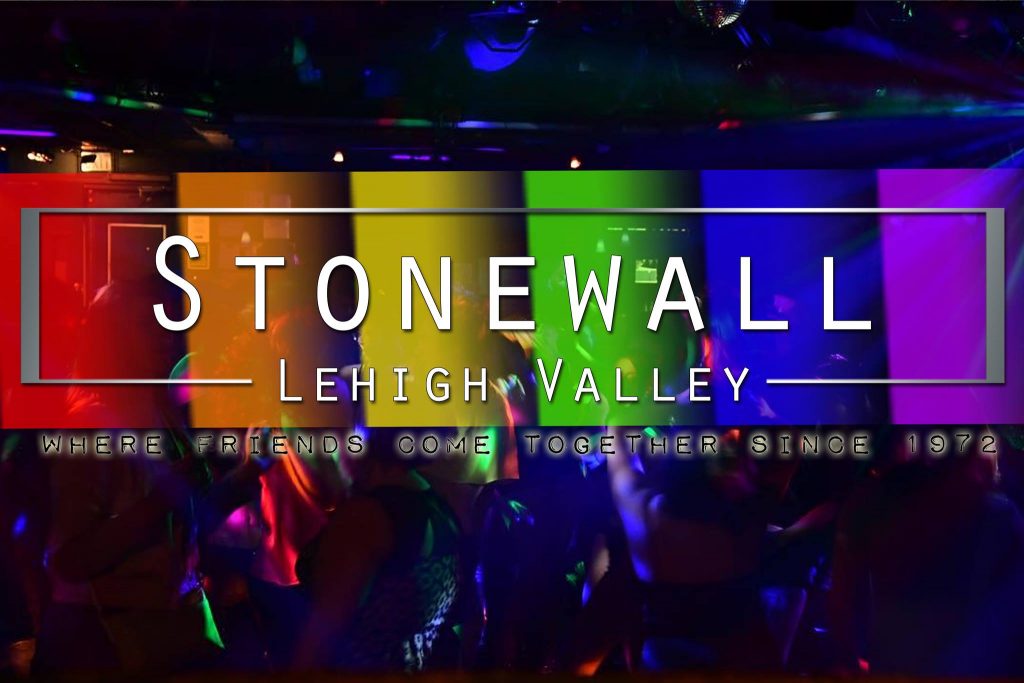