In a statement, Senator Gene Yaw– who chairs the Senate Environmental Resources and Energy Committee – called the gas industry “one of the most regulated in the nation” and accused the Wolf Administration of trying to degrade the industry – first through proposed severance taxes and now through the Attorney General.

In releasing the report, AG Josh Shapiro said the Departments of Environmental Protection and Health have failed to protect the public from fracking across administrations.

Republican Representative Cris Dush, who sits on the House Energy Committee, says the report seems political and said he does not support a recommendation to give the AG the ability to prosecute the gas industry without a referral from regulators.

“I don’t want him using that platform for two years to run for governor,” said Dush.

Democrats who said they would sponsor or support measures to address the report’s recommendations for increased regulations say, because Republicans control the legislature, it’s unlikely those measures would pass. 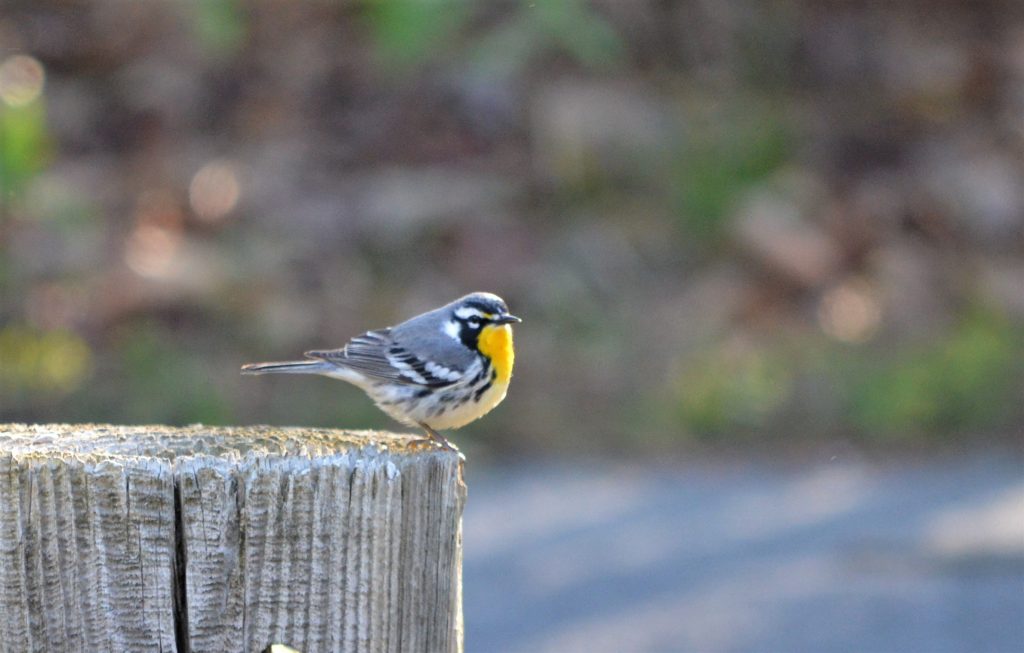 PA could be a coal ‘innovation center’ 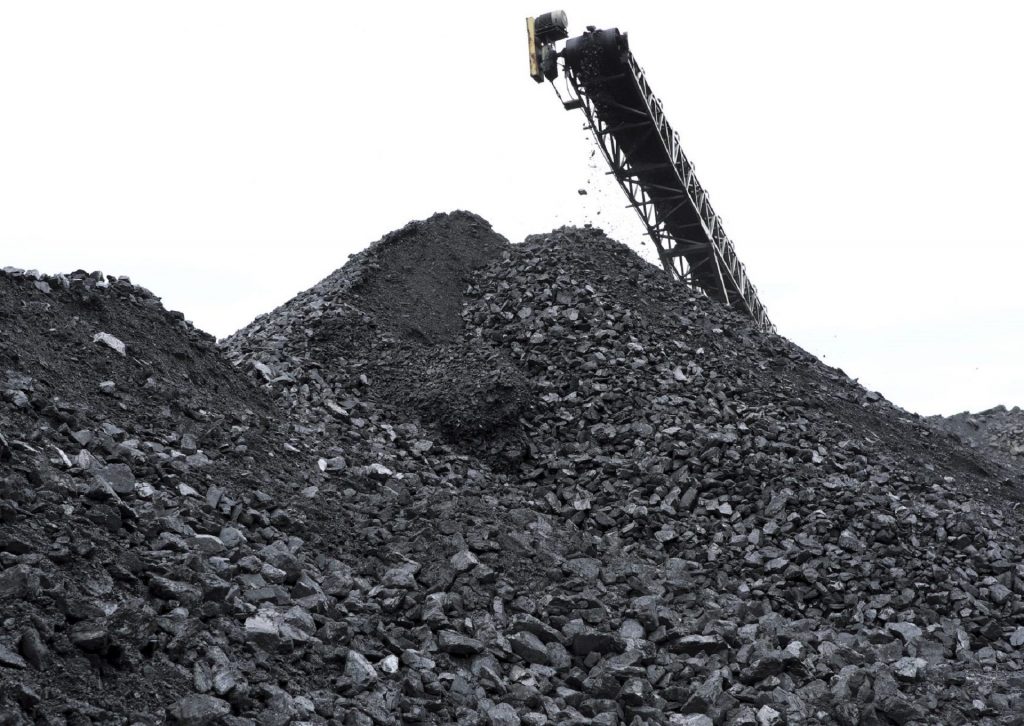