Fees on Natural Gas Drillers are Down

Fees on Natural Gas Drillers are Down

Pennsylvania collected about 20 percent less in impact fees from natural gas drillers in 2019. Those fees hit a record high the year before.

The PUC says the decline is mainly because of low gas prices.

2018 saw a boost in revenue from a state Supreme Court ruling that low-producing “stripper” wells are subject to the fee. They had been excluded since Pennsylvania started collecting it in 2011.

Even without the boost, 2018 would have been a record year.

Under Pennsylvania’s model, drillers pay for each operating well, not the amount of gas produced. The fee varies based on the price of gas and age of the well.

Sixty percent of the money goes to the communities where drilling happens. Washington County is getting the biggest payout this year at about six and a half million dollars. 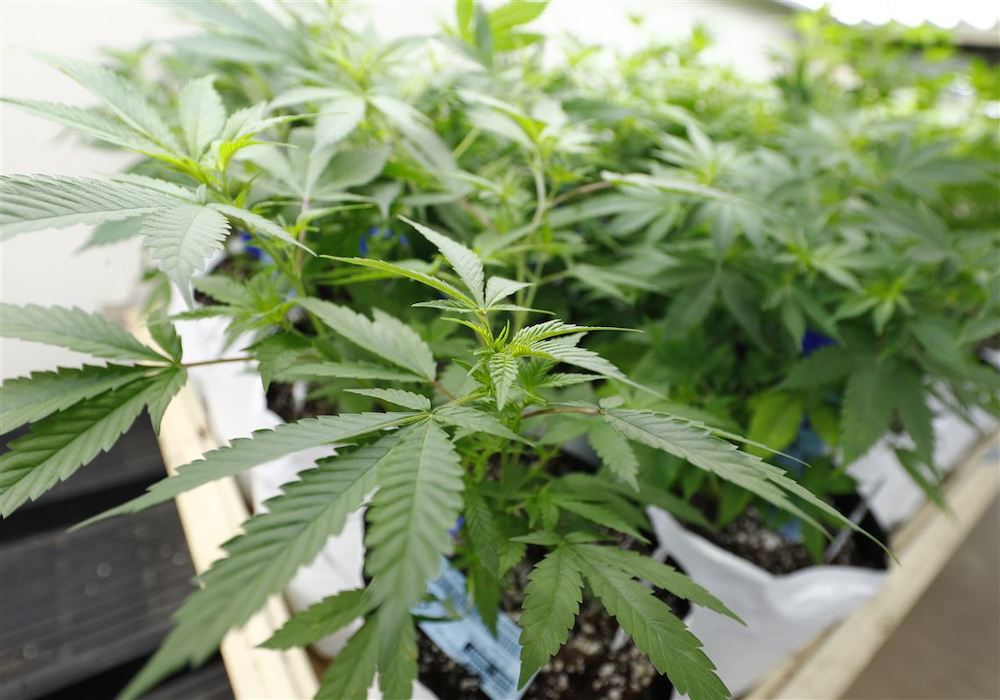 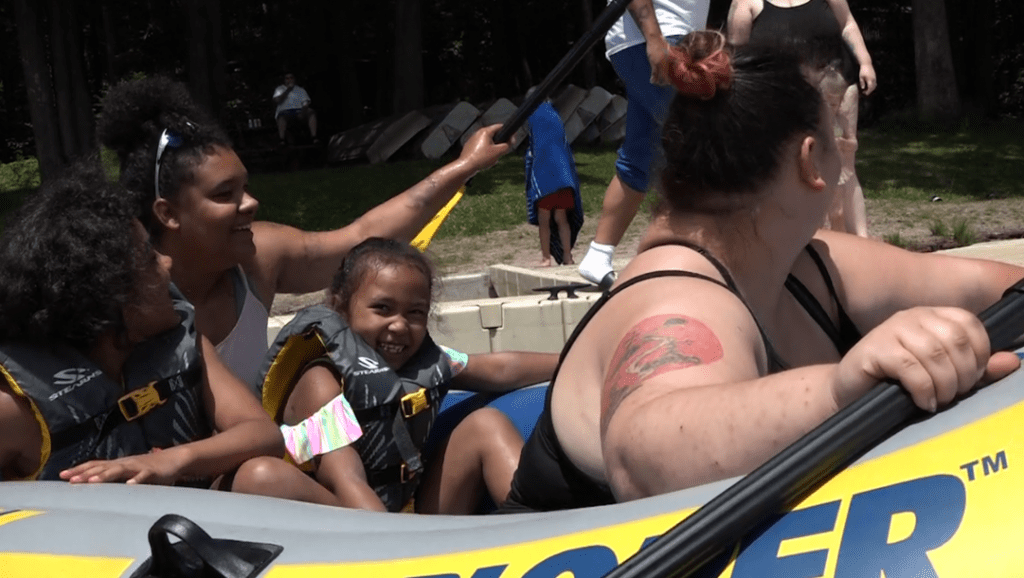