It’s a tight race for the 22nd State House District Democratic nomination in Lehigh County where results are too close to call. A software issue initially had the county reporting at 100 percent but officials say there are still thousands of mail-in ballots left to count.

And as WLVR’s K.C. Lopez reports, one candidate has raised concerns about irregularities at the polls.

There’s no winner yet in the Allentown race between incumbent Representative Peter Schweyer and community organizer Enid Santiago. But Santiago says she’s concerned about possible voter suppression and other problems observed by campaign volunteers at the polls on Tuesday.

“They started with Fearless Fire Company at 7 a.m., that is the highest precinct for my entire district, the highest polling location. They did not open until close to 8 a.m. so from the very beginning, we started seeing voters leaving frustrated because they were not able to vote,” says Santiago.

Santiago says she’s also concerned about reports of incorrect ballots at the LANTA polling station that didn’t include Schweyer or Santiago’s names.

“People were told, just write the names on the back. So what happens if someone is looking for the Latina candidate, since I was the only Latina name on the ballot, and didn’t remember—they just knew it was the Latina?”

And Santiago says her campaign plans to file an official complaint against a Judge of Elections at the Lehigh County Clerk’s office who she says was seen circling names on ballots that were rejected by voting machines. 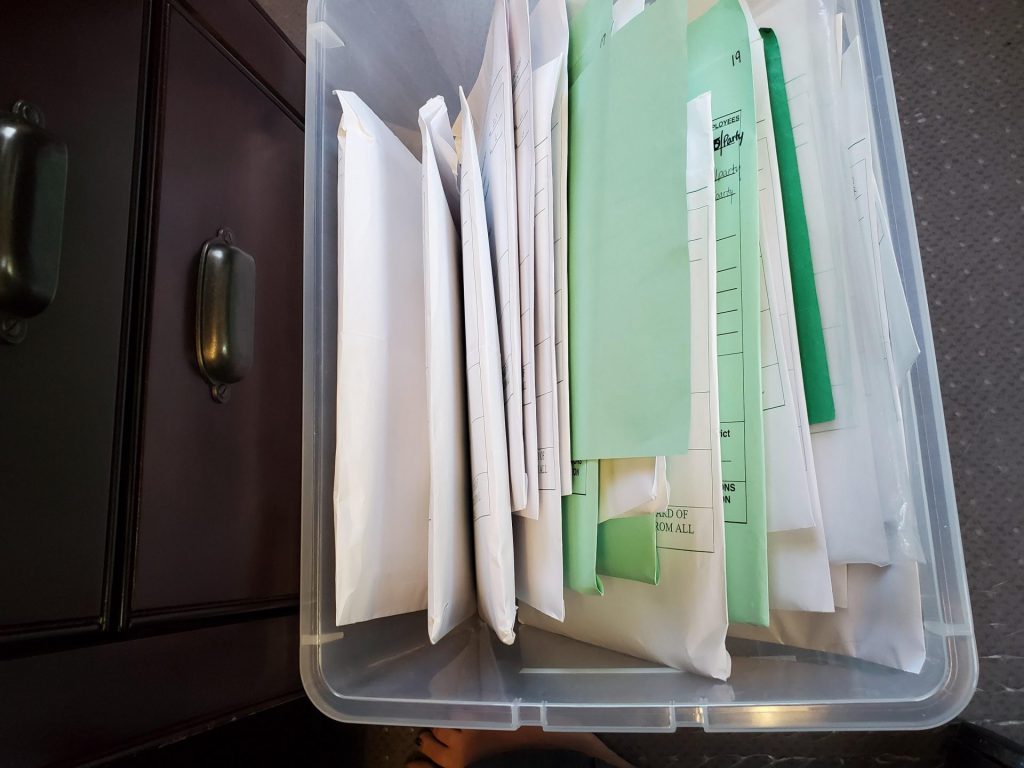 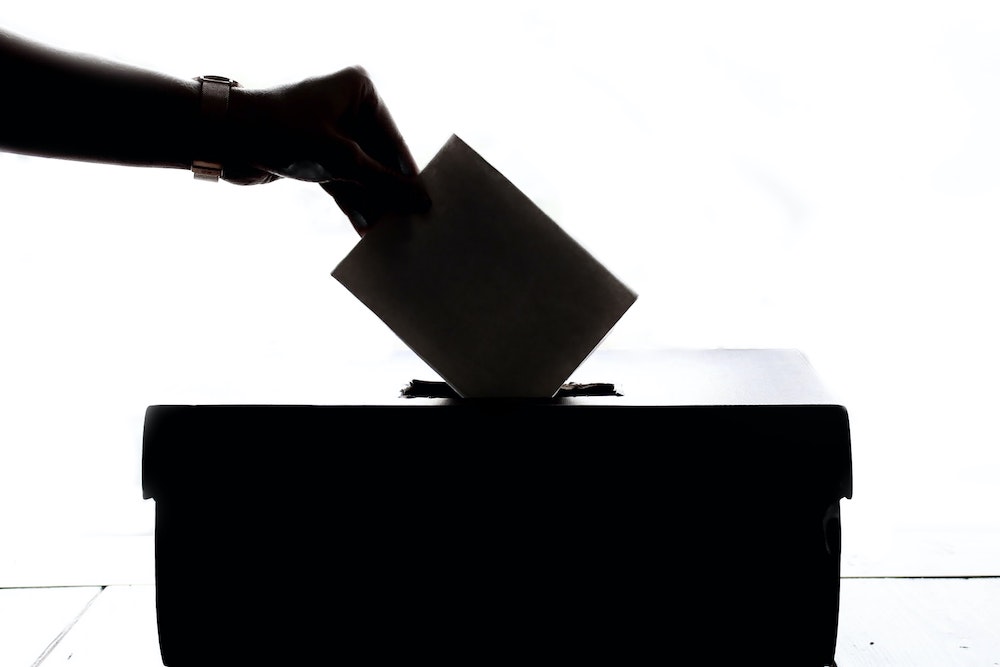