Esther Lee is a long-time civil rights activist. The Bethlehem native was the first black woman to be elected to the School Board here in the Lehigh Valley in 1971, just a few years after the Civil Rights Act of 1964 was passed. Advocacy for racial equality has permeated her entire life’s work and she currently serves as President of the Bethlehem unit of the NAACP.

WLVR Community Correspondent Genesis Ortega spoke with Lee about the current national civil unrest as seen here in our local community. Almost 50 years after her election, we asked Lee her thoughts on how views and conversations on race have evolved here in the Lehigh Valley.

“You know rather than to just bring us together as a single unit..I thought that at a time like this the NAACP should come together. Race is really driving this forward. I have called Bethlehem for many years, a racist community…it’s not new for me.”

When asked her thoughts on the current civil unrest Lee said this.

“We’re gonna move forward…Saturday is just the beginning. We intend to sit down with the white folks that are in charge and I don’t want to be tempered or played with. We need to be treated as normal human beings.”

“I know we’re gonna have to go to our congress people because some of this will become a federal concern.”

When asked what can be done in this moment, and for those that want to help, how can the Lehigh Valley be a more cohesive community, Lee responded.

“What we have to do is seek out people that are truly concerned. We have to demand that we have some results…that there’s justice reform. To achieve that justice reform we are gonna have to go sit at the table with our congress people who can achieve this goal for us. It’s been 40-50 years of conversation…and nothing has happened.”

Lastly, Community Correspondent Genesis Ortega asked Lee if she ever thought in 2020, she would see the things happening now? 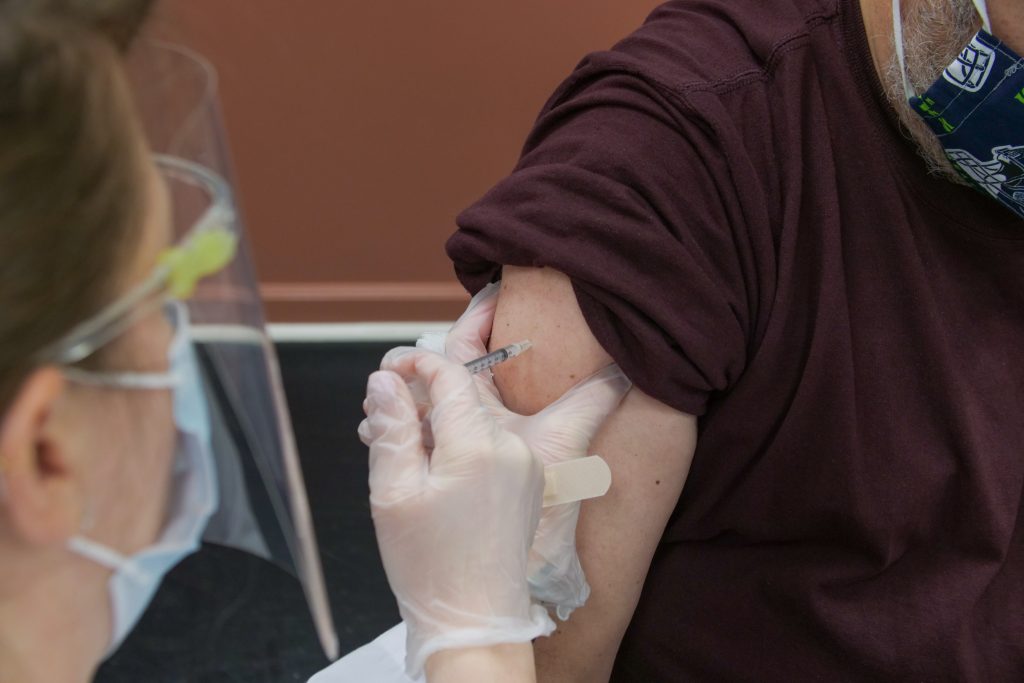 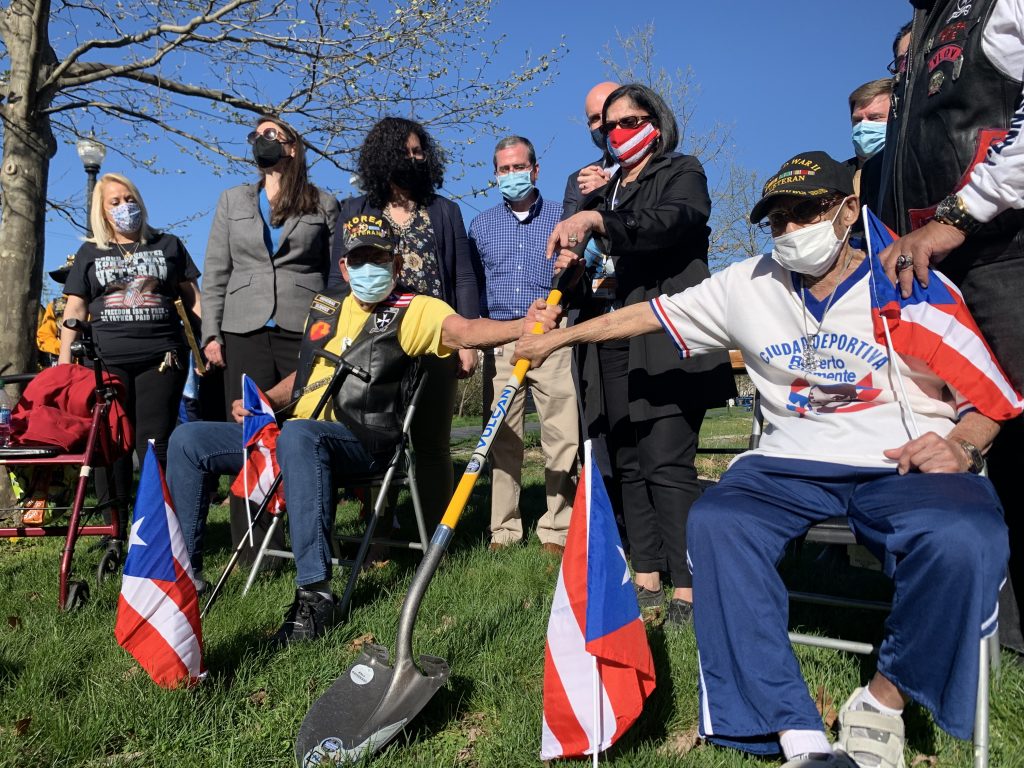 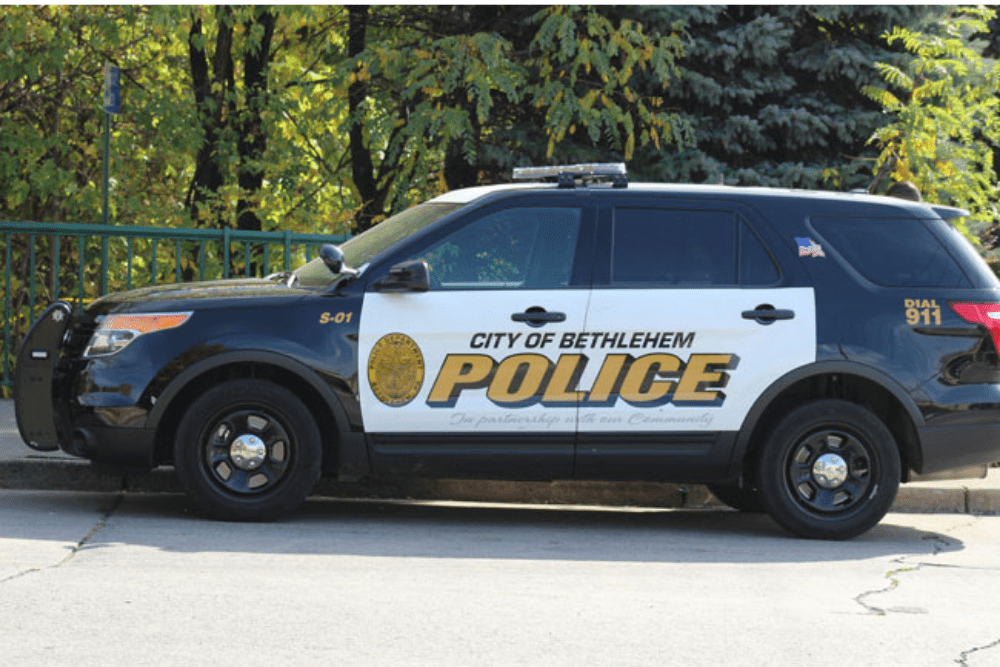 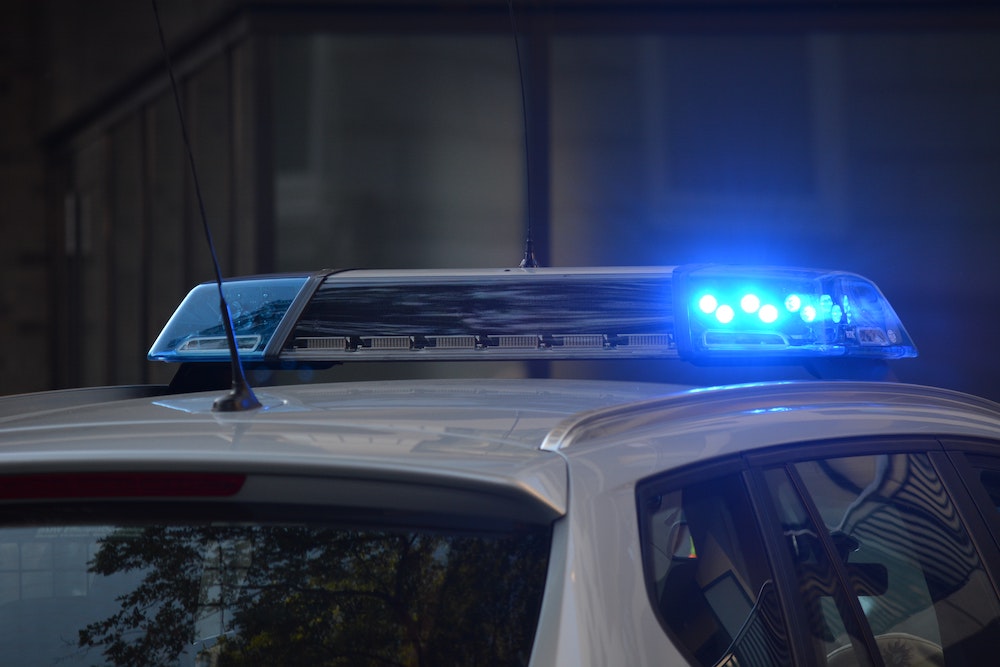 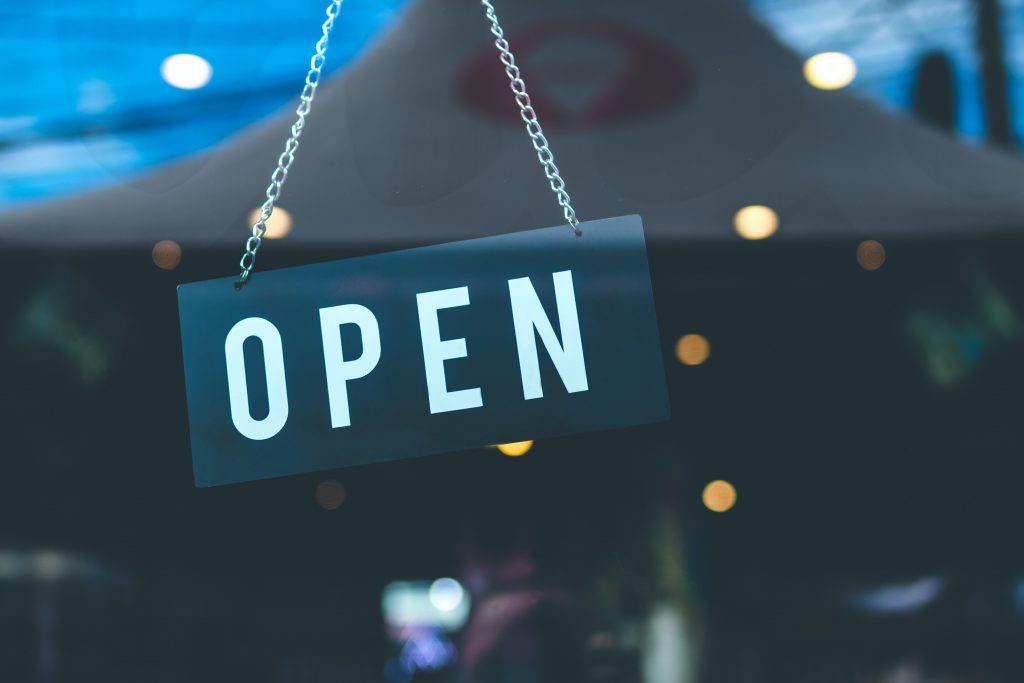