This week members of the Allentown school community gathered to discuss police presence in schools. Police help provide security at schools, but many in attendance said they want a contract between the district and the department terminated.

“We need people who understand us, care about us, and know where we come from,” said Brown.

She says she feels safe with the officers she knows, but many students aren’t familiar with them.

“What do those kids have to say for themselves? I’m scared, I’m lost, I’m hurt, I don’t have help…”

Phoebe Harris was also in attendance. She is a director of the Allentown school board.

“You are getting paid by our tax dollars, our homeowner tax dollars and you treat our children that way. I have a problem with that.”

Harris says she wants to see restorative practices put into place in the district, that promote inclusiveness and relationship-building instead of calling the police when there is a problem. Allentown Superintendent Thomas Parker has previously said he’s in talks with the police chief to come up with ways where students feel nurtured and safe in schools. 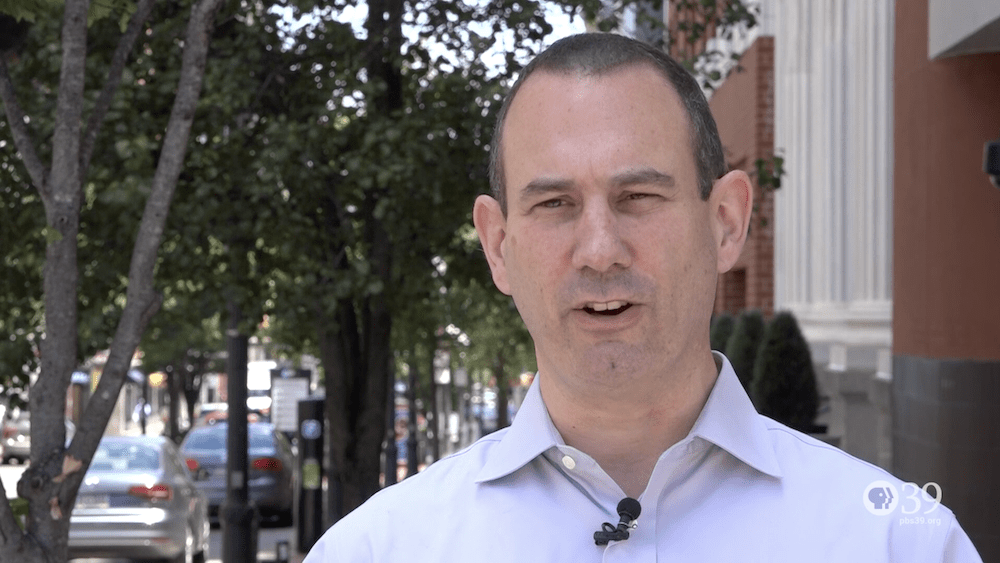