President Donald Trump announced his plans for a stop in the Lehigh Valley on Twitter yesterday. He’ll visit a medical supply warehouse in Upper Macungie Township on Thursday.

WLVR’s Tyler Pratt has an update on the response from state and local officials.

Governor Tom Wolf, a Democrat, told reporters Tuesday, May 12, the president didn’t tell him he was coming. But Wolf did say that anyone is welcome to visit Pennsylvania.

“I hope he does everything in his power to keep employees safe, the business executives safe and any customers that might be on site,” said Governor Wolf.

At least two White House staffers have recently tested positive for the virus. And some members of the Trump administration have self-quarantined.

Response to the visit has been mixed, Democratic State Representative Brian Sims from Philadelphia told the president not to come, while others are glad to see him come.

“I think it speaks to the importance of the Lehigh Valley both politically and as a manufacturing powerhouse,” said Mackenzie.

Trump is expected to talk about the role his administration has played in increasing medical supply stockpiles and testing in the U.S.. It’s also his first trip to the Lehigh Valley since he took office. Currently, several polls show Joe Biden holding a slight lead in the state for the presidential election. 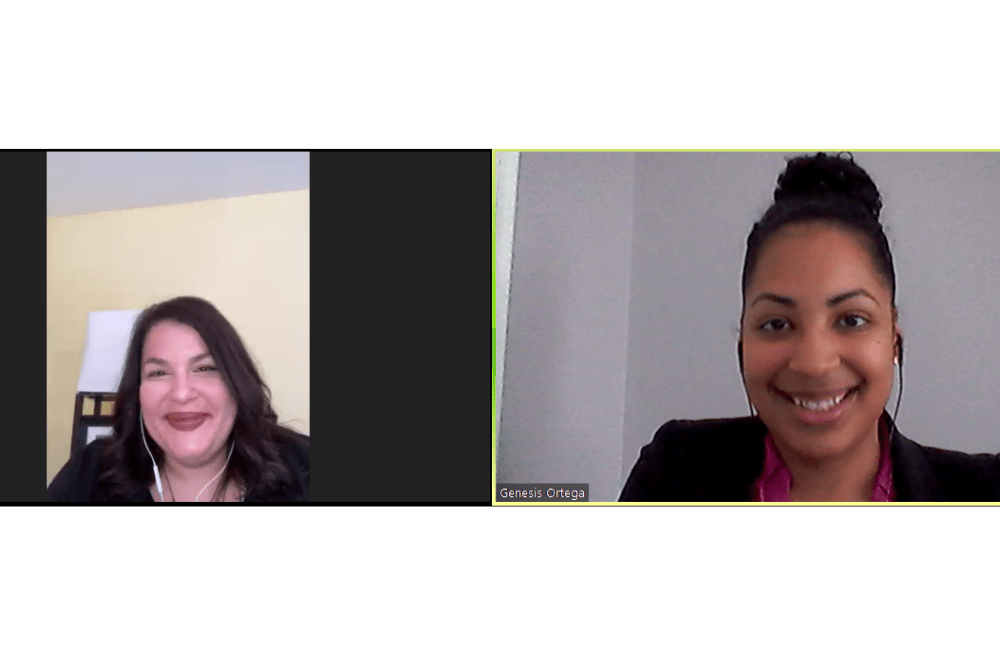 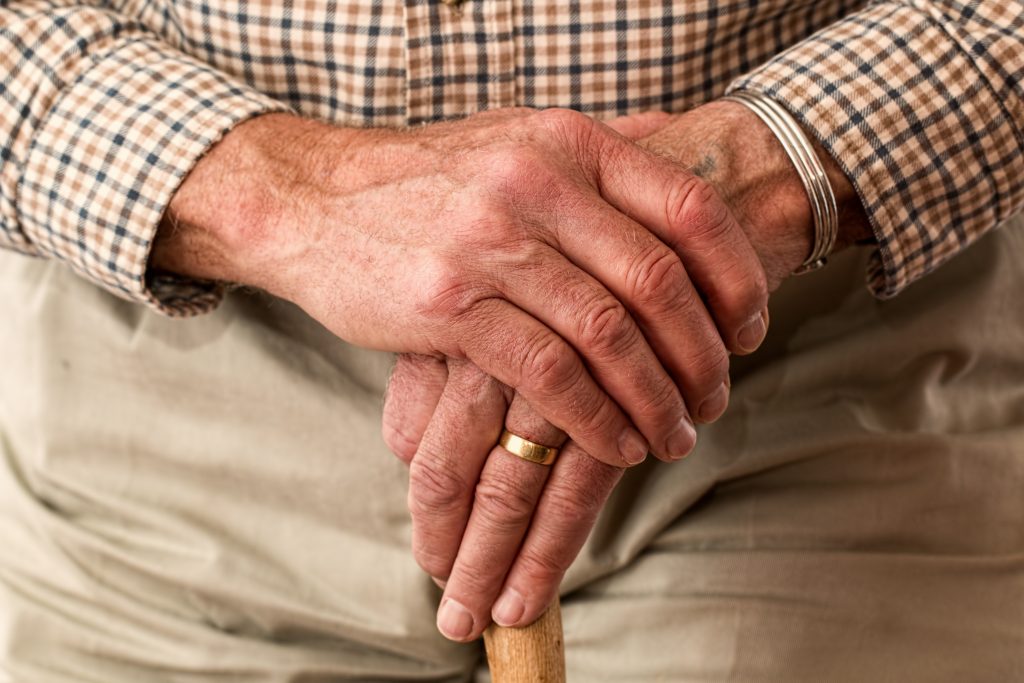