Protestors speak out against Trump’s visit to the Lehigh Valley

Protestors speak out against Trump’s visit to the Lehigh Valley

The president’s visit on Thursday brought out both protesters and supporters from the LV and beyond. WLVR News covered both groups. The opposition was organized by the activist group ‘Make the Road Action in Pennsylvania’. They describe themselves as ‘advocates for the working class, Latinos, and communities of color’.

Hours before the president arrived in Allentown, about 100 protesters gathered, in their cars, for a rolling protest over his visit. The vehicles waited in line in front of Lower Macungie Middle School, while organizers and local politicians spoke.

Lehigh County Commissioner Dave Harrington criticized the President for downplaying the severity of the Coronavirus outbreak in February.

“Instead, he focused on giving money to billionaires, pulling CEOs out in front of the country, and saying everything was going to be fine. Mr president, everything is not fine,” said Harrington.

Harrington contrasted the President with his Republican predecessor, George W. Bush, who he said tried to unify the country after 9/11, calling the president a “divider” who scapegoats immigrants.

“He comes here to rally his base. To bully us as County commissioners to take an unlawful action and defy the governor,” he said.

When the speakers finished, the long line of cars — many sporting protests signs critical of the President  — wound their way toward the airport to provide a counterpoint to Trump’s supporters who assembled there to welcome the presidential visit. 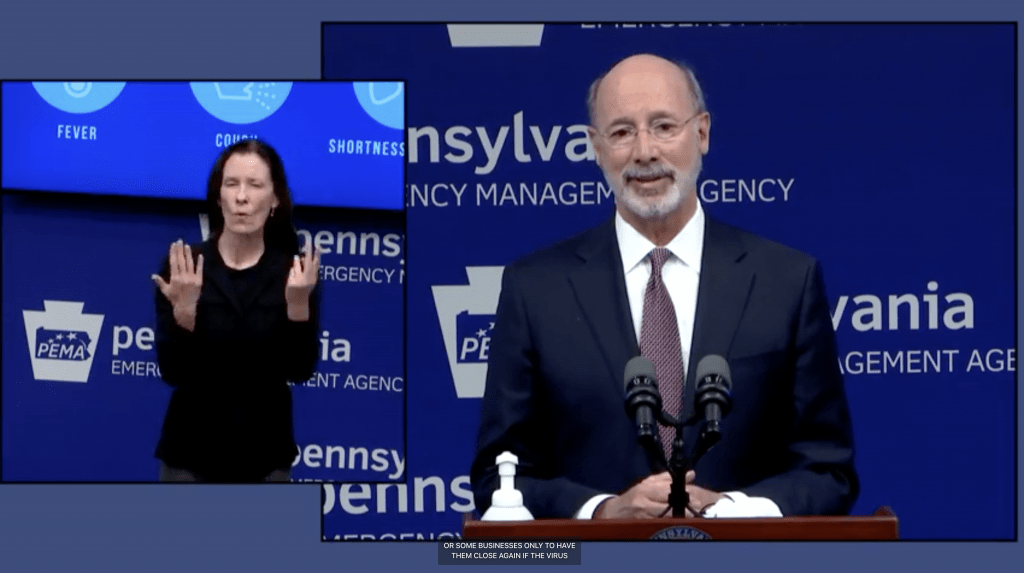 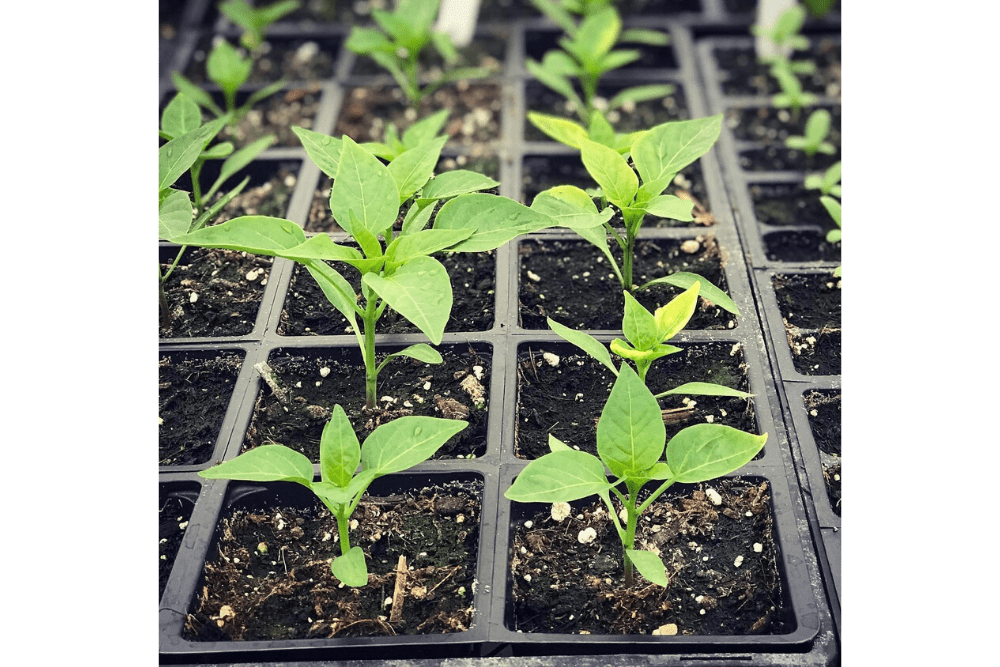