Pennsylvania’s renters and homeowners will get another reprieve from evictions and foreclosures during the pandemic. The current moratorium was scheduled to end Monday but the governor has extended it to July 10. WLVR’s Tyler Pratt reports state officials are asking landlords to be patient.

State Attorney General Josh Shapiro is urging landlords to work with tenants over the next 60 days. Shapiro says his office has been talking with the Pennsylvania Apartment Association. Trying to create a relief package for property owners who are losing money.

“They joined with my office in urging all landlords to waive late fees and to make sure they extend grace periods for late payments,” said Shapiro.

But even with the pause, rents will still be due, and accrue if not paid. Leading some to worry that there could be a flood of eviction notices when the extension ends.

Shaoprio says he doesn’t think that will happen.

“We don’t anticipate a rush to conduct these evictions. We recognize that having this delay gives people the peace of mind that they are not going to lose the roof over their head during this crisis. And we also recognize that landlords want to work with their tenants.”

Some tenant advocates say they have been getting calls from renters saying landlords are still threatening to shut off power and cable services to get them to move out. Shapiro is reminding renters that it’s illegal and has resources for tenants on the AG’s website.

If you live in counties still in the “red” phase, you’ll have to celebrate mom digitally. 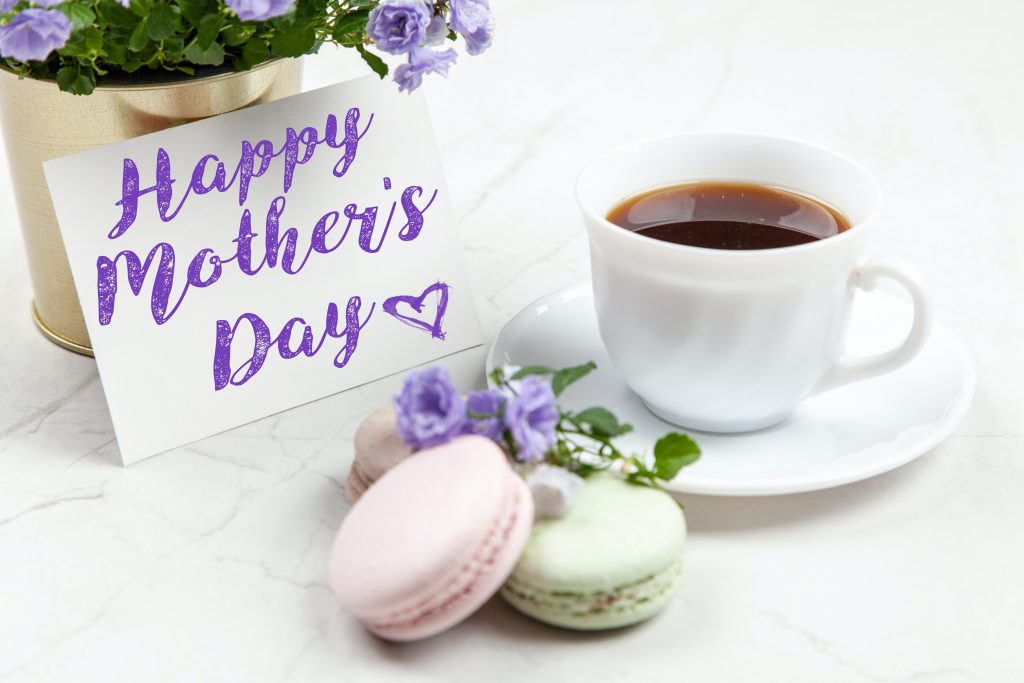