Giant Wasps: While the name may sound alarming, entomologists say people in the Lehigh Valley shouldn’t be too concerned.

Giant Wasps: While the name may sound alarming, entomologists say people in the Lehigh Valley shouldn’t be too concerned.

On the West Coast of North America, the appearance of a small number of non-native hornets has set off a media frenzy in the US. Although there is cause for concern if they should become established on the continent — the so-called “Murder Hornet” is not an issue for people in the Lehigh Valley, according to experts.

The insects are native to Japan and were spotted in Washington state back in December. The biggest concern about the nearly two-inch long bug, which has a venomous stinger that is described as feeling like a “red-hot thumbtack,’’ is that it’s a predator of honey bees.

“Asian giant hornets are among the biggest wasps in the world. They target honey bees in the fall because that’s when they’re raising the next generation of reproductive hornets. So, there’s a big strain for protein on the colony and the bees are an easy protein source,” said Skvarla.

With honey bee populations declining across the US, Skvarla says extension offices will be keeping a watchful eye. 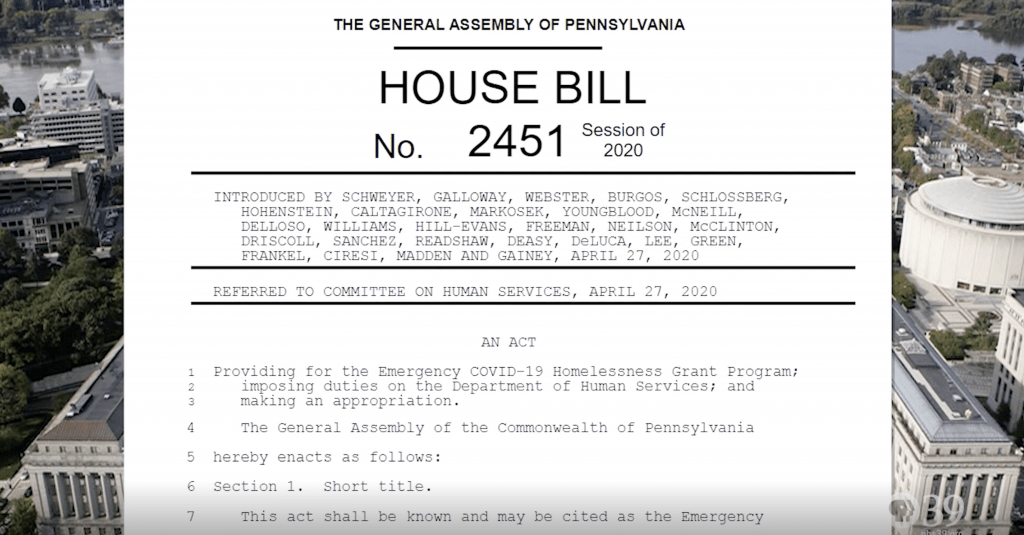 A local political scientist speaks on how PA public policy is affected with a Democratic Gov. and Republican-controlled legislature 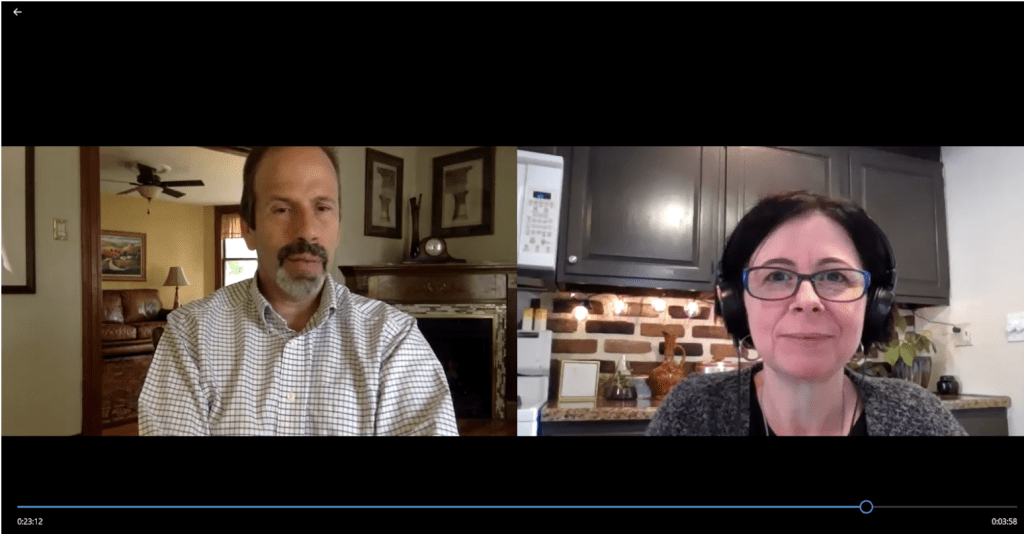