Protection from evictions for renters from the state may be ending, in some areas as early as next week. WLVR’s Chloe Nouvelle reports on what this could mean for tenants in the Lehigh Valley.

The Pennsylvania Supreme Court originally halted evictions until the end of April and then extended that until May 11. Now it’s up to individual counties to decide if they’ll let evictions move forward as soon as next week.

Lori Molloy is executive director for North Penn Legal Services. They provide free legal representation in the Lehigh Valley. She says Northampton County will allow some evictions starting next week, if they were filed before stay-at-home orders went into effect two months ago.

“So they’ll be able to proceed with evictions and people can get those notices as early as anytime after May 12. In Lehigh County, the president judge has extended that order, and so there would be no service of those orders of possession until after June 1,” said Molloy.

But some Lehigh Valley advocates say the eviction freeze hasn’t stopped some landlords from trying to force people out. Julian Kern is president of the Allentown Tenant Association.

“We’re getting a lot of calls of tenants, you know, their landlord threatening them with eviction or giving them eviction notices, threatening to cut off their utilities if they don’t pay the rent. There’s been instances where the landlord actually cut cable services illegally,” said Kern.

North Penn has a helpline for low-income families worried about losing their housing. And renters can contact the Pennsylvania Attorney General’s office if they believe they are being wrongfully evicted.

But even with the current pause on evictions, rent balances are still accruing. 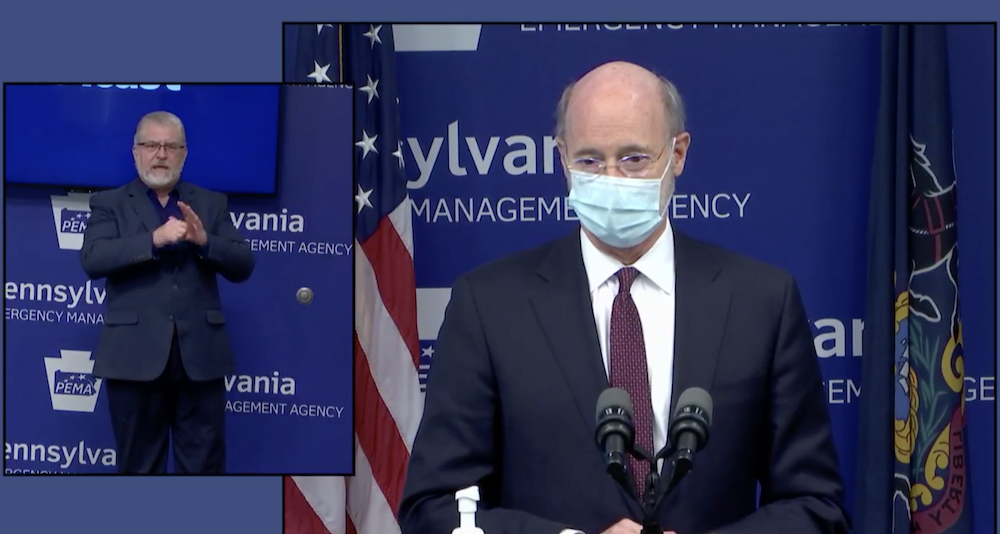 Allentown school district is getting millions of federal dollars to support distance learning, just as the school year is about to end 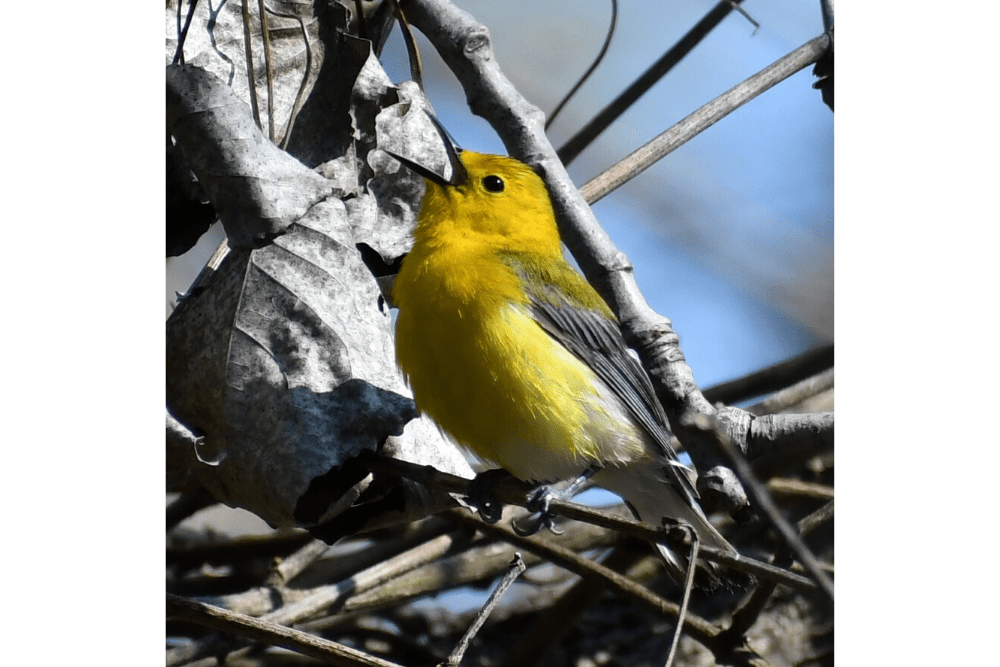