What Takeout Food Could be More Life-Sustaining than Pizza?

What Takeout Food Could be More Life-Sustaining than Pizza?

Non-life sustaining businesses are closed in the Valley. But people still have to eat. And WLVR’s Brad Klein reports that pizza remains unchanged. It’s still perfectly suited to the grab-and-go world that we now live in.

Fratelli Pizzeria & Cafe, in Bethlehem, is owned by Jeff Fratelli.  A good slice of pizza takes you somewhere.  It takes some to Italy and some to California! But Frattellia says New York.

“It’s nice to get a New York-style pizza when you’re so far from the city,” says Fratelli.

Fratelli’s brothers and his parents, along with about 5 more employees work in the pizzaria for nine or ten hours a day, seven days a week. Fratelli says that the total number of pizza pies is about the same as before the pandemic. But spread out more evenly with people at home setting their own hours. As for ingredients, he says there’s no shortage, with so many restaurants closed.

“When we were talking to one of our vendors, he said that it’s basically the pizzerias that are keeping them afloat because almost all pizzerias are still staying open,” Fratelli says.

Fratelli stated that there had been no government assistance, and they don’t really need any. The community supports them, and they try and give back.

“Just this past weekend we donated 30 pizzas to St. Luke’s on the Southside, completely on us,” he says.

Though they were closed on Easter, they came into work anyway and made a few pies to give to the police officers on duty at the Bethlehem Police Department. 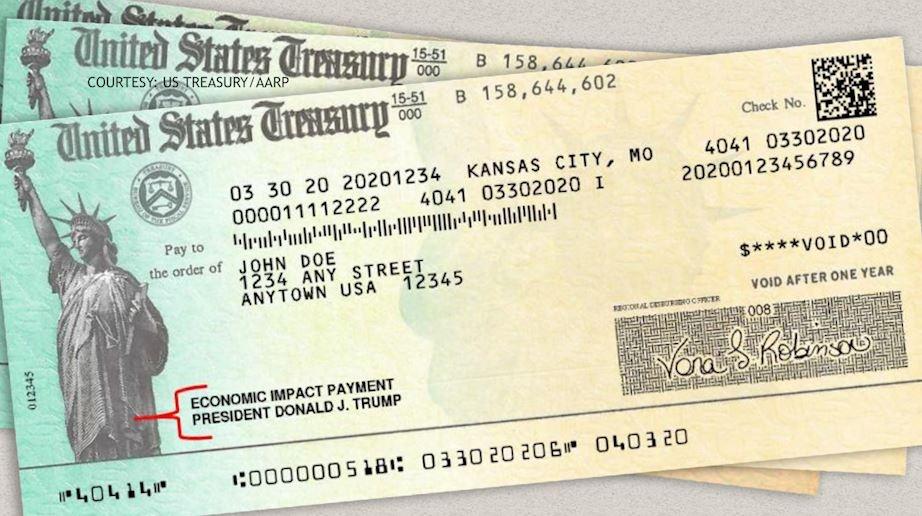 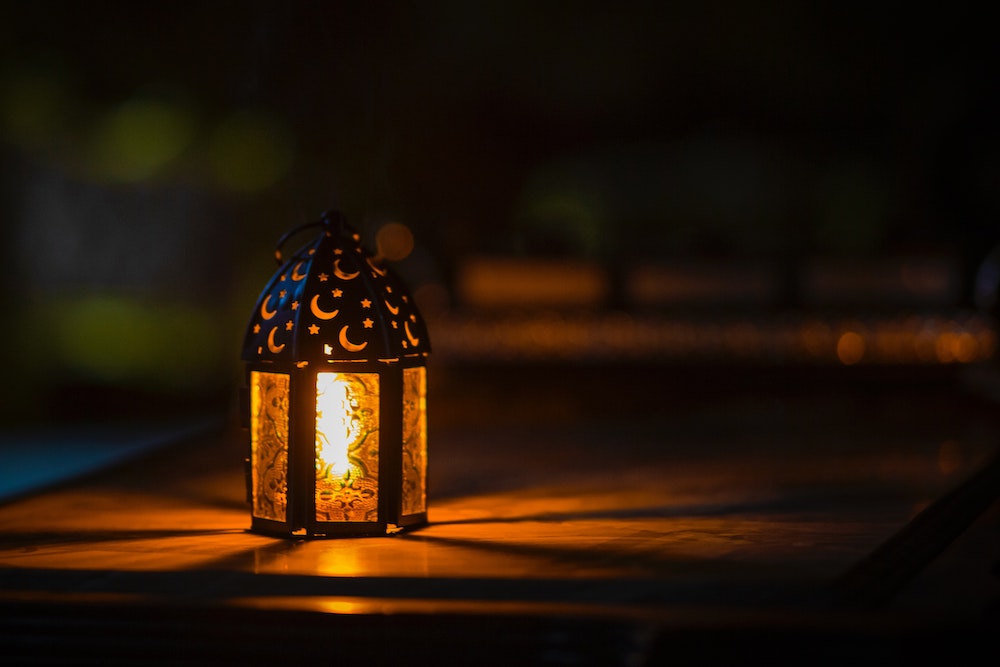