Last week, the first Pennsylvania inmate died from COVID-19.  He was a 67-year-old man at the State Correctional Institution at Phoenix in Montgomery County.

The new program will apply to state prison inmates considered non-violent and who would be eligible for release within the next nine months. Among others who may be considered are those at high risk for complications of coronavirus who are within 12 months of their release.

Speaking on a conference call with reporters Friday, Governor Tom Wolf said state prisons can be a quote “Petri Dish” for the spread of the disease. He says the goal is to keep prisoners and staff safe, while also looking after the public.

“We’re working with local DA’s and the prisoners who are released. If they still have time to serve, they are going to be sent right back to prison. Once this period of the epidemic, we see the light at the end of the tunnel,” said Wolf.

Lehigh County announced last week it had already released nearly 50 percent of the Men’s Community Correctional Center population and close to 20 percent from the county jail, a reduction in 125 inmates.

PA hospitals are being offered some financial relief from the governor through loans. But hospital advocates are saying they’d rather get a tax break 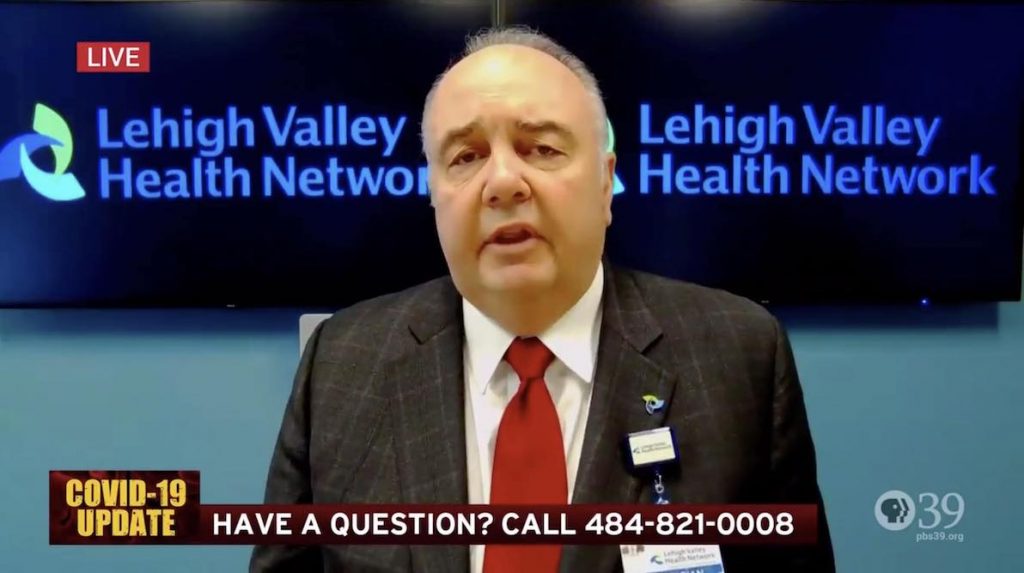