By Jen Rehill and Jim Deegan

In many ways, Dr. Rachel Levine has become the face of the COVID-19 crisis in Pennsylvania.

The health secretary is the state’s top doctor and has become a fixture with daily news briefings, soundbites on TV and posts across social media. But as WLVR’s Jen Rehill reports, that’s where things have taken an ugly turn.

Secretary Levine is one of only a few openly transgender government officials in the US. These days she’s holding news conferences six days a week – answering reporter questions and hammering home safety messages.

The response to her videos on social media has included hateful and bigoted comments.

Now some users are answering back. Supporters have launched a hashtag – “#respect4rachel” – and are calling for others to share it. The original post on Facebook has nearly 7,000 shares, and the hashtag is popping up on Twitter as well.

Those circulating the hashtag say they’re not asking anyone to change their opinions on LGBTQ issues – instead, they say they want to give an accomplished physician, quote, “a few ounces of respect.”

A spokeswoman says the secretary will not speak on the negative comments or the hashtag, saying Levine is adamant that the focus now should be on the quote “efforts and sacrifices of Pennsylvanians.” 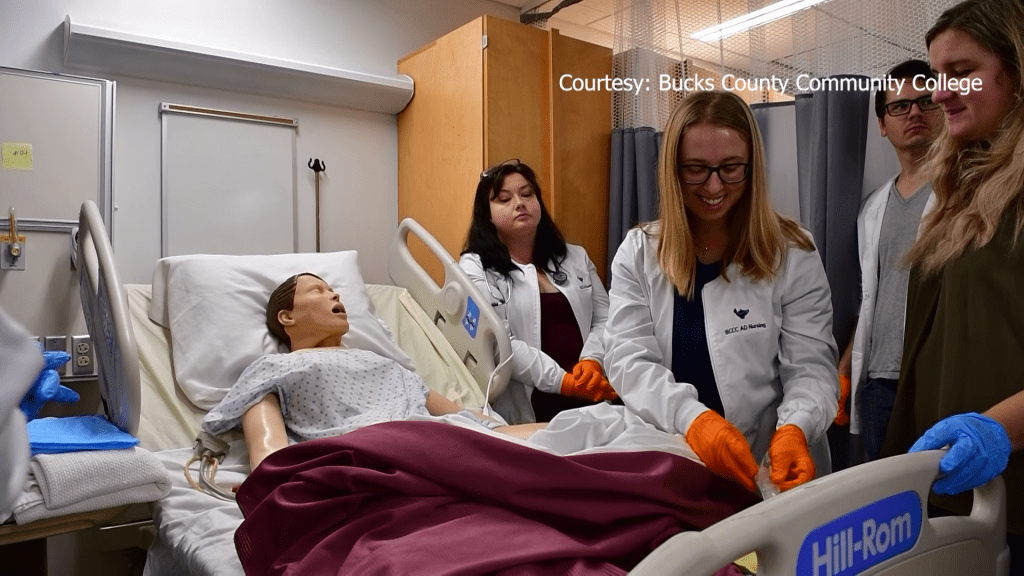