Penn State is leaving open the possibility of returning to on-campus classes in its second summer session. The university says it’s preparing for that based on guidance from government and health authorities.

The decision to remain online applies to all of the university’s campuses.

The university will adjust tuition to reflect the change. For example, pending approval from the board of trustees, an undergraduate at University Park or Altoona who is from Pennsylvania will pay about $200 less per credit.

Marisa Cameron is a junior majoring in economics and public relations at Penn State.

She says she gets why the university made the decision to stay online, but it’s frustrating.

“Part of the reason why people go to Penn State and love it so much is because of the culture, and the culture is on campus. So…it’ll be nice to get back there,” said Cameron.

Penn State President Eric Barron said in a news release that the decision will impact the revenue stream for the university, but it won’t change the quality of the programs. 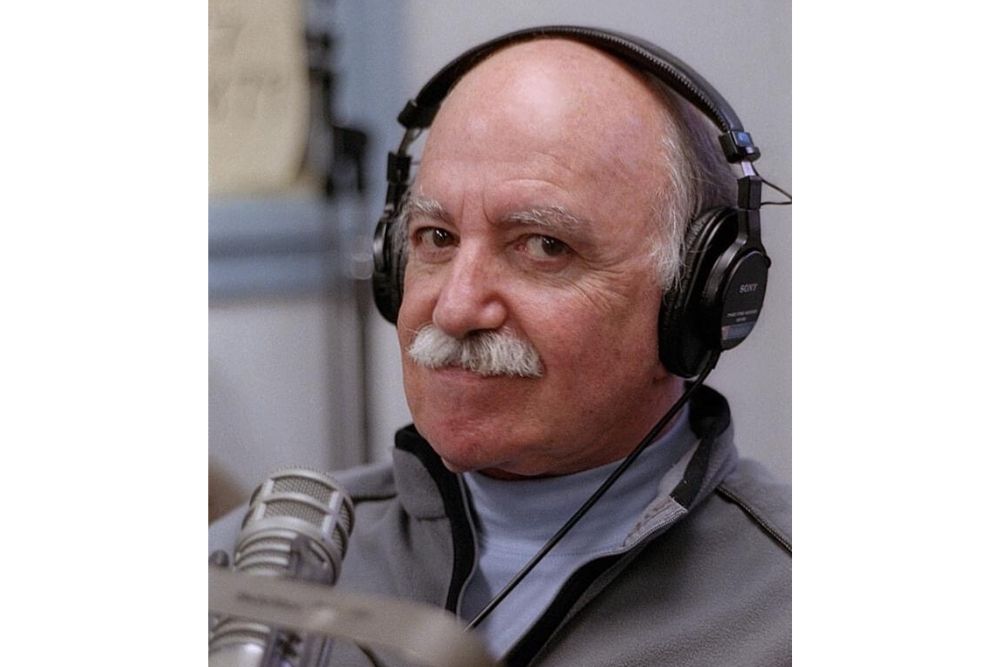 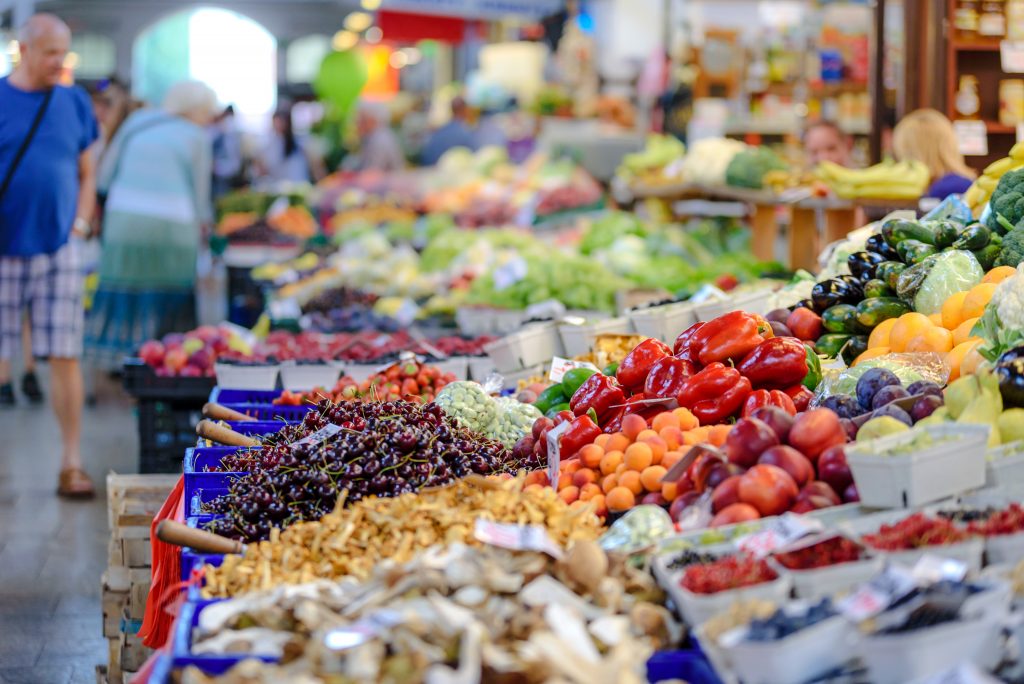