Discrimination and hate crimes directed at Asian Americans in Pennsylvania are a top concern for law enforcement and other officials.

As WLVR’s Jen Rehill reports, state police have not investigated any hate crimes here yet – but are keeping a close eye on local police reports and internet chat rooms for warning signs.

Lieutenant William Slayton of the State Police Heritage Affairs section is part of a hate crimes task force that includes the FBI, Attorney General, and the anti-defamation league. But he says there are challenges to getting information, especially as people from minority communities may be reluctant to involve law enforcement.

“This call is to encourage any victim of a hate crime, especially related to this COVID-19 outbreak, to report it to us and we want to reaffirm that we’re going to conduct a prompt and thorough investigation.”

The task force has sent out a community outreach letter to encourage reporting of crimes to state police or other relevant agencies or organizations. 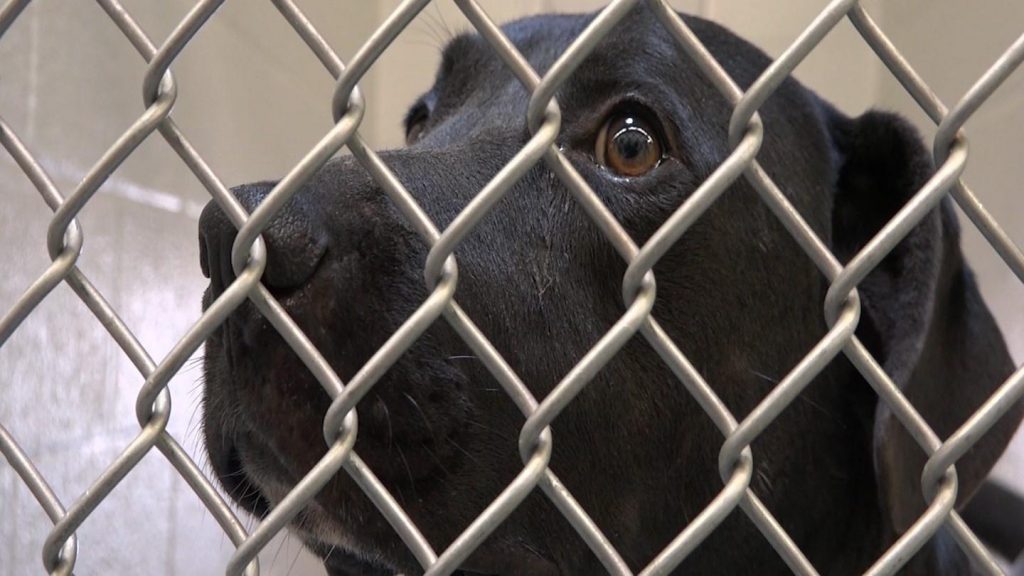 The state Department of Revenue is waiving the prepayment tax deadlines in April, May and June to help business owners with cash flow during the COVID-19 pandemic 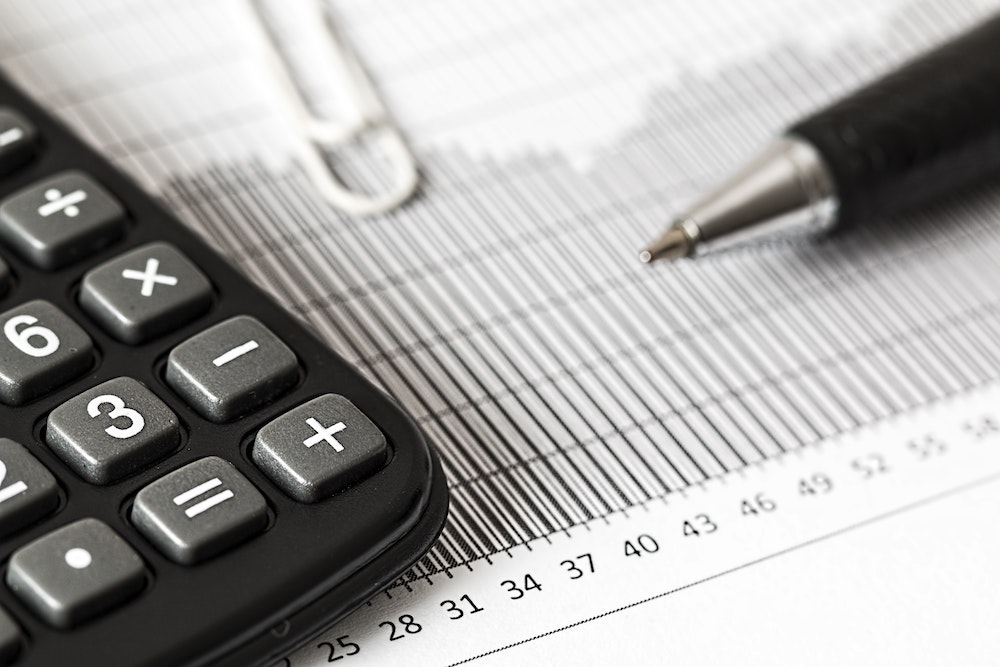