Free Chromebooks to Students in Need

Free Chromebooks to Students in Need

A lack of student access to computers and the internet has hampered Allentown School District’s efforts to roll out online learning in the wake of school closures. Neighboring districts launched virtual school weeks ago.

Now, as WLVR’s Tracy Yatsko reports, one local nonprofit is stepping in to raise funds to give students laptops so they don’t fall behind.

It began on April 1. Yamelisa Taveras, Founder of the Unidos Foundation, started making phone calls to find out who was in need, and then pledged to sponsor 30 families with free Chromebooks.

“I know the need. I’m a resident of Allentown, I see how my community needs certain things and we’re just not receiving it. And I started seeing a lot of families stating how they did not have the devices that they would need to be able to help their children be successful for the rest of the school year,” said Taveras.

Founded in 2019, the Allentown organization works to fill the gaps for residents in need, like providing care packages to kids in foster care, and feminine care products to homeless women. Unidos is now asking people to sponsor a student for 75 dollars – and in just 13 days, the foundation received $13,000.

Student advocate and parent Yahaira Washington is working with Taveras picking up and delivering Chromebooks to students.

“Every cent makes an impact. We understand the circumstances may be tough for certain individuals more so than others… We have students that truly need and anything you’re able to make a donation for goes 100% to the students and to this cause.”

Advice for Families of hospitalized COVID19 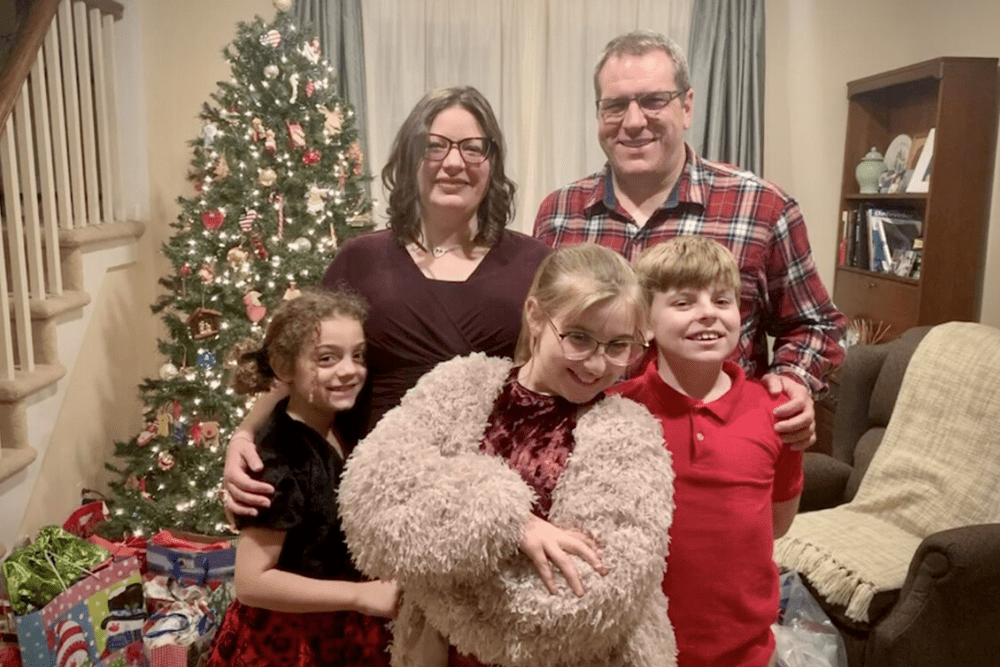