A so-called Reopen PA rally was held in the Lehigh Valley Thursday as part of a nationwide anti-quarantine movement, many attendees saying they think it’s healthier to be outside than in

A so-called Reopen PA rally was held in the Lehigh Valley on Thursday, April 23, as part of a nationwide anti-quarantine movement. Roughly 20-30 people showed up at the PPL Center in downtown Allentown, a city that’s been hard hit by coronavirus, to protest stay-at-home orders and support President Donald Trump. WLVR’s Tyler Pratt was there, in full PPE gear, and reports many attendees say right now they think it’s healthier to be outside than in.

Rocky Bernard is covered in head to toe American flag apparel. Selling Trump merchandise, in front of an RV covered in Trump flags, blaring Trump speeches. And he says he wants to “Reopen America.”

“It’s going to be a hard decision. There’s going to be some casualties. But what’s the price of having your freedom,” said Bernard.

“We believe in this country, live free or die, freedom is the most precious thing we have not life.”

Matt didn’t want to give his last name. He owns a small DJ company in South Whitehall, he says he hasn’t had any income for 6 weeks.

Brandon Shoepflin organized the rally. He said he held it on a Thursday, because people in the area couldn’t make the protest in Harrisburg on Monday.

“A lot of people, especially here in Allentown, even the people that are here today, said they are out of work as well and they are waiting for their unemployment checks,” said Shoepflin.

Shoepflin says he is glad Governor Wolf recently announced a plan to slowly reopen the state. But he and others say it’s not moving fast enough. Melissa Jacobs says she got laid off from a job in healthcare.

“If this is really about the virus then only quarantine the at risk population. Keeping anyone else in tyranny needs to end, we need to work,” said Jacobs.

Jacobs wore a bandana and held a mask saying she wouldn’t be silenced. And about half of the attendees didn’t wear masks, saying they aren’t worried about spreading the virus. 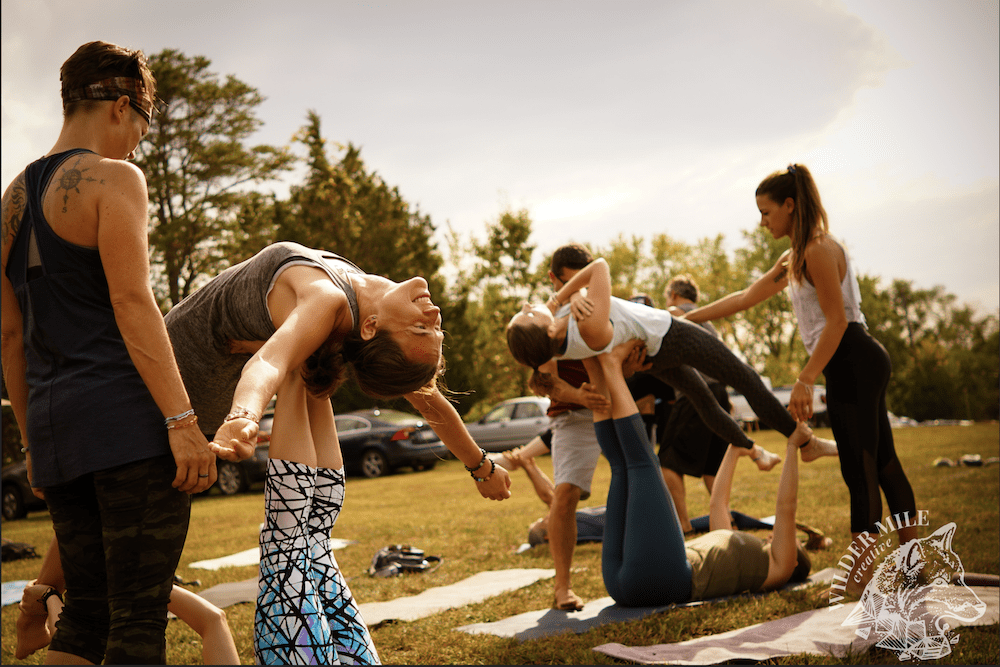