The Allentown Church where the Liberty Bell was hidden receives historical recognition.

WLVR’s K.C. Lopez reports, historians are happy to get the secret out.

The church is already on the national register for historical places. But now, historian and pastor Josh Knappenberger says, it will now be recognized by the Pennsylvania Historical and Museum Commission, granting it a blue and gold historical marker out front.

“The historical marker is important because it puts us on another list. Second of all, passersby can see it and they can know that there is not only a museum here but this was a historical place. People will know the importance of this site because, without this site, we wouldn’t have the liberty bell,” said Knappenberger.

The Liberty Bell stayed in Allentown until 1778 when the English were kicked out of Philadelphia. 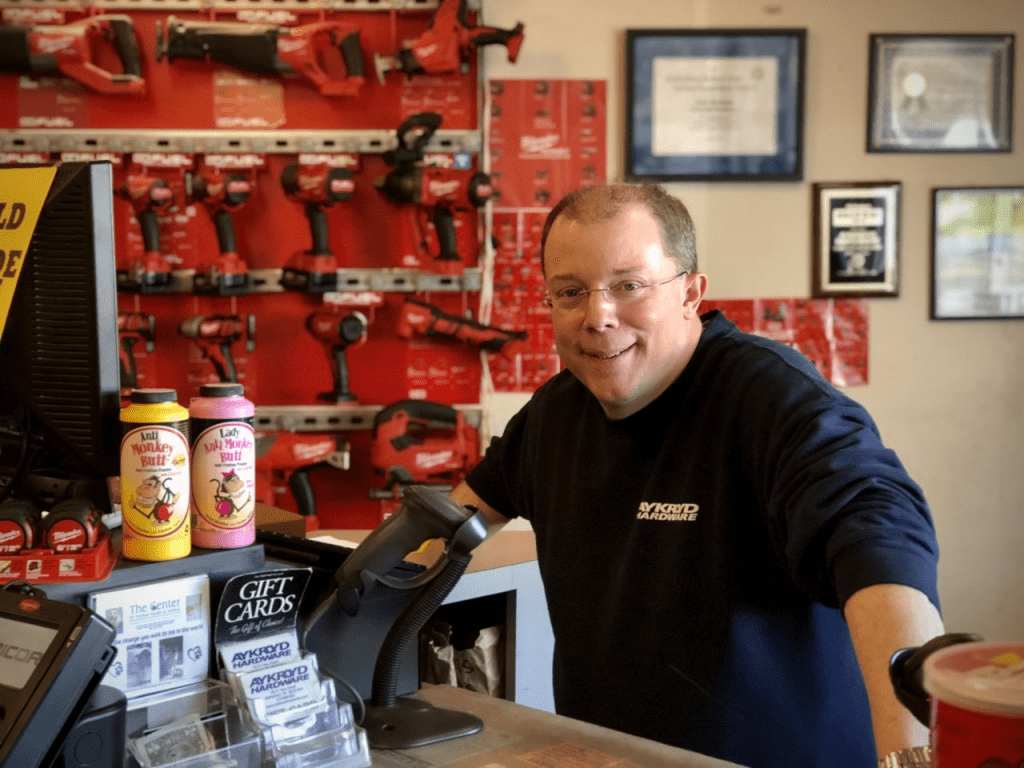 Trinity Soup Kitchen offers Meals to go for Most Vulnerable 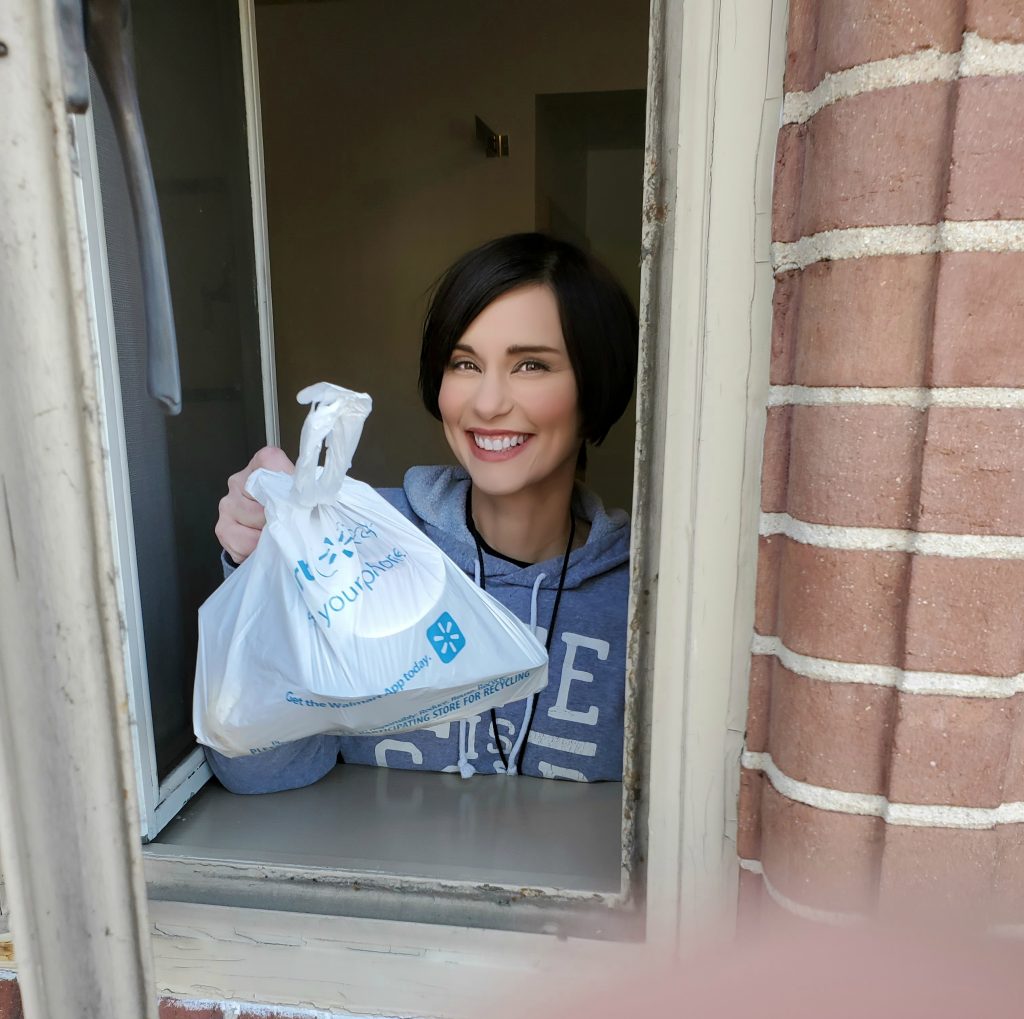