A proposal to provide tax breaks to manufacturers that use natural gas is splitting Democrats in Harrisburg.

The measure passed out of the House and Senate with bipartisan support in February, even though Democratic Governor Tom Wolf opposed it​, saying it was too open-ended.

“We’ve taken too many hits. If you’re going to veto this one, I’m going to tell you right now, we are going to work like you’ve never seen us work before to override that veto,” says Mullery.

Mullery was speaking at a rally at the state Capitol.

It takes a two-thirds vote in the House and Senate to override a governor’s veto.

The February vote met that threshold.  But there is no guarantee lawmakers — particularly Democrats– will vote the same way again.

The legislature has never overridden a veto from Wolf. The bill is expected to reach the governor’s desk next week when lawmakers return to session in Harrisburg. 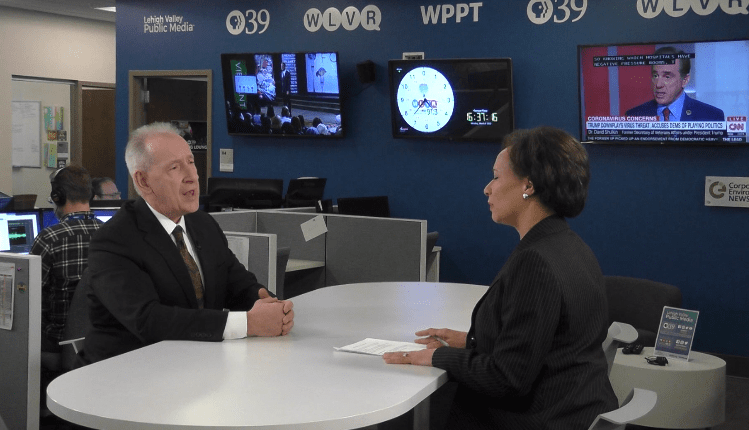 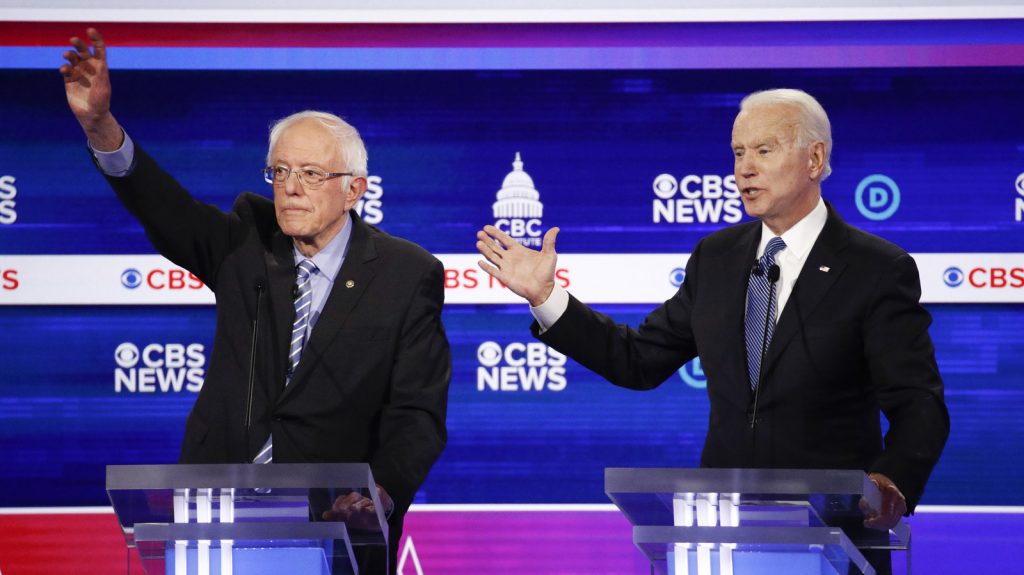