PA and Lehigh Valley Coronavirus cases rise 600% in one week; peaks of virus may come in two weeks

PA and Lehigh Valley Coronavirus cases rise 600% in one week; peaks of virus may come in two weeks

Governor Tom Wolf made a formal request for a federal “major disaster declaration” Sunday, March 29, saying it would provide additional help to respond to the crisis.

WLVR’s Jen Rehill reports that this comes as the number of new COVID-19 cases in Pennsylvania continues to rise exponentially and four more people have died.

In the past week, positive coronavirus cases in Pennsylvania, and the Lehigh Valley, have grown by about 600 percent. There are now nearly 34-hundred confirmed cases statewide and more than 275 in Lehigh and Northampton counties.

Speaking at a video news conference Sunday, Pennsylvania Health Secretary Dr. Rachel Levine noted that the numbers only reflect the sickest patients and not the actual rate of infection in the general population.

“We know that we have an undercount in Pennsylvania and throughout the nation and that some patients with very mild symptoms are probably staying home, as we’ve talked about. We don’t know those test results,” said Levine.

Another unknown — when cases in the state might peak. Levine says they’re working on predictive models with the Universities of Pennsylvania and Pittsburgh but haven’t released those results. An analysis from the University of Washington shows it could be mid-April in Pennsylvania, with more than 3,000 deaths statewide. 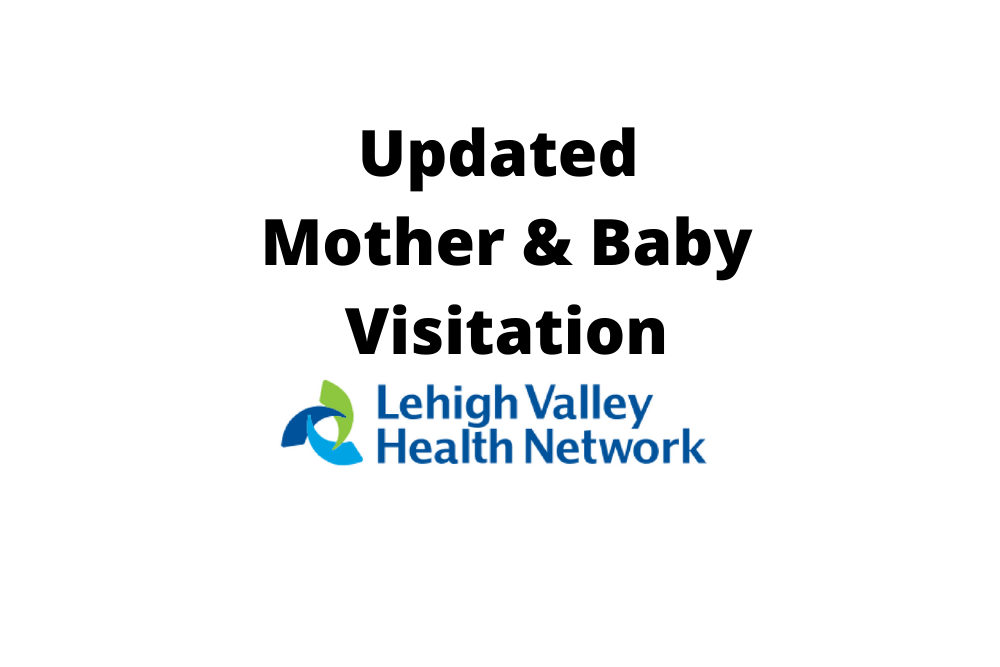