Here on the 23-acre farm, they’ve stepped in before it’s too late.

Since opening in 2014, the staff has 20 documented saves from veterans who have indicated thoughts or concrete plans to take their own life. Navy Veteran Jim Buszka says this therapy is unlike anything else.

Over 500 veterans and first responders have found help here. 90 percent of them are members of the military.

The staff here says it’s their time to serve those who have served the country. 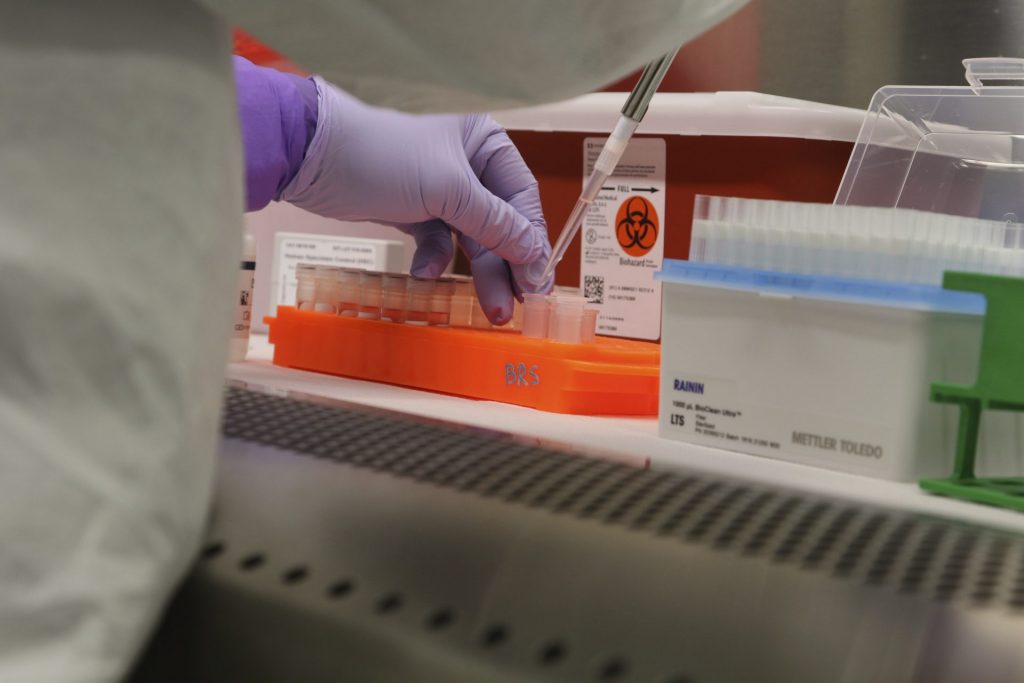 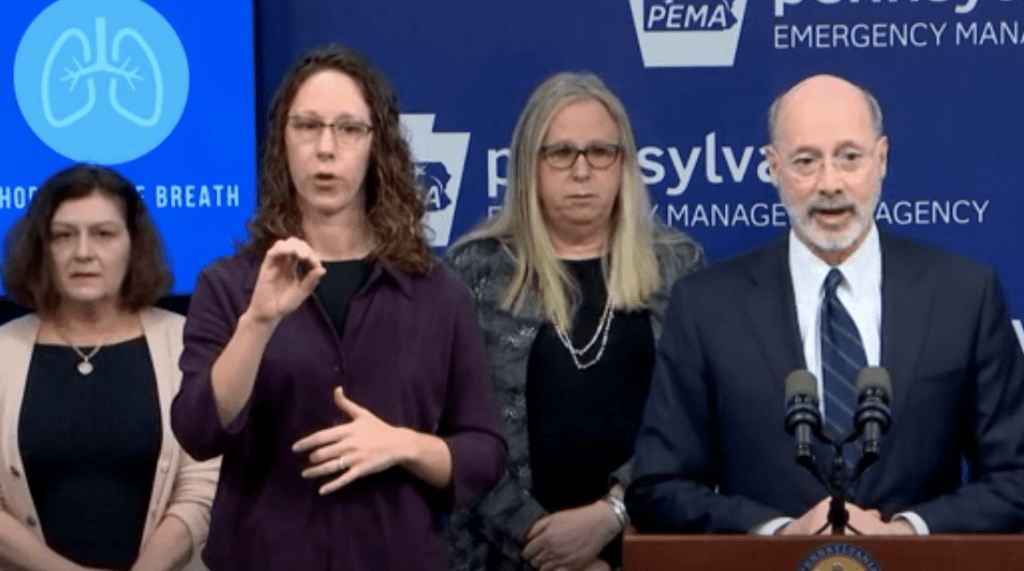