Pence Stops in PA. in Hopes of Rallying the Trump Vote

Pence Stops in PA. in hopes of rallying the Trump vote

At a Women for Trump event in Camp Hill, the vice president touched on education, veterans’ issues, abortion, undocumented immigrants and what he sees as ‘socialism’ in the Democratic party.

In the wake of President Donald Trump’s State of the Union address, and his acquittal by the U.S. Senate Wednesday on two impeachment charges, Vice President Mike Pence headed to Pennsylvania.

After a Philadelphia event where he advocated for government-sponsored private-school scholarships, Pence made his way to Camp Hill, just outside Harrisburg, where he spoke at a Women for Trump event.

His message to the crowd was straightforward.

“To keep America great,” he said, “we need you to decide right here and right now that Pennsylvania is going to vote for four more years of President Donald Trump in the White House.”

Pence and U.S. Education Secretary Betsy DeVos, the opening speaker, both focused heavily on the field of Democratic presidential candidates, labeling the policies many of them have advocated — like expanded healthcare and more aggressive environmental policies — as socialism.

“America will never be a socialist country,” DeVos said early in the evening.

Pence was thinking along the same lines, saying the Democratic party “has been taken over by radical leftists.”

“Today’s Democratic party has been taken over by radical leftists who want higher taxes, open borders, late-term abortion,” he said.

The vice president spent much of his speech emphasizing various parts of Trump’s State of the Union speech.

He touted progress on a wall on the southern border, praised the administration’s tax cuts and the country’s low unemployment rate, and noted that he had cast the deciding vote on a 2017 bill allowing states to fully defund Planned Parenthood.

He also drew cheers for his mention of two of Trump’s recent efforts — expanding access to doctors for some veterans, and canceling student loans for veterans who are permanently disabled.

Just as Trump did in his State of the Union, Pence criticized Democratic Governor Tom Wolf for vetoing a bill that would have nearly doubled Pennsylvania’s Educational Improvement Tax Credit program, which gives tax credits to businesses and organizations that give public school students scholarships to attend private schools.

Republicans like Trump, Pence and many Pennsylvania lawmakers argue those scholarships allow students in struggling schools to seek a better education elsewhere. Wolf and other Democrats say they need more oversight and that the tax credits draw resources from public schools.

An investigation last year by WHYY’s Keystone Crossroads found that while a good portion of the EITC scholarships do go to struggling students, many of the recipients aren’t particularly needy. Out of 151 schools, more than a third said they had no low-income students or weren’t sure how many were enrolled. Many of those schools were in Philadelphia’s wealthy suburbs.

April Kreaps, a mother and grandmother from Boiling Springs, said she is a longtime registered Republican who has supported Trump since his presidential campaign.

“I liked what I’ve been hearing about the school choice — I’ve been an educator my entire adult life,” she said. “I love what they’re doing for veterans, my husband is a disabled vet.”

Trump won Pennsylvania by less than a percentage point in 2016, and the commonwealth is expected to be among the country’s most competitive states in this year’s election. 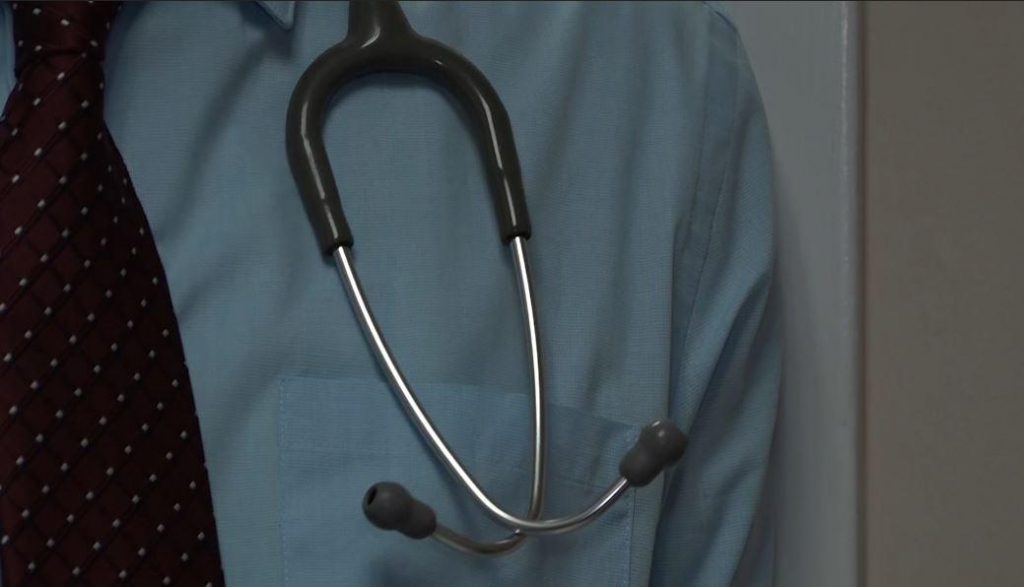 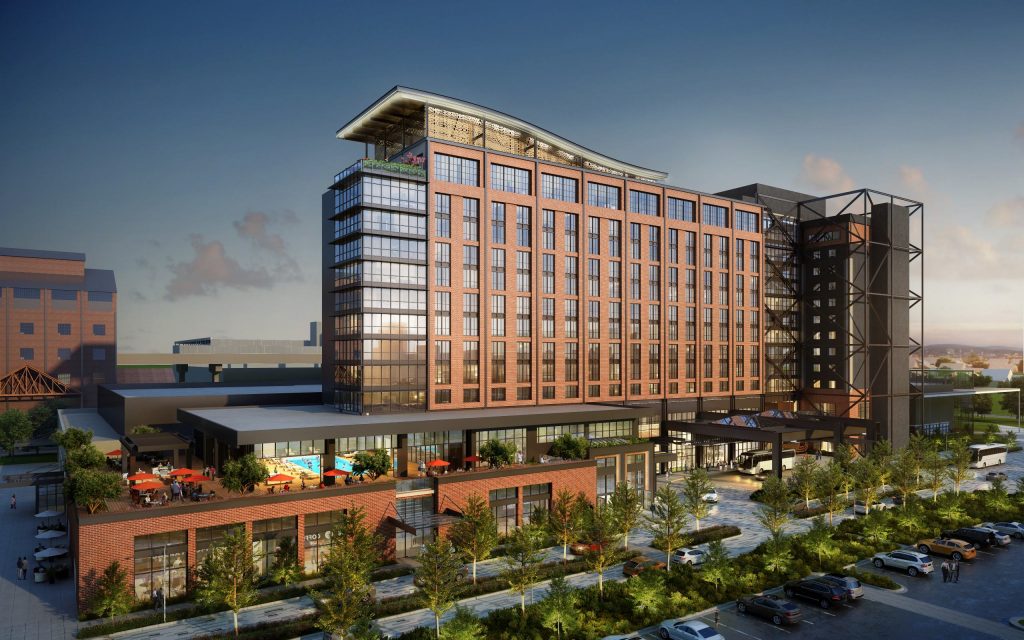