The Democratic Governor has pitched the same overhaul to Pennsylvania’s corporate tax structure for five years in a row.

One priority for the Republicans who control the legislature is an issue that’s been stalled for years: restructuring Pennsylvania’s corporate taxes.

For the fifth year in a row, Governor Tom Wolf is proposing lowering the rate and simultaneously instituting combined reporting — a mechanism wherein states can ensure companies aren’t hiding some of their assets.

In a hearing with Revenue Department officials, Westmoreland County Republican George Dunbar said he’s extra concerned about this year’s proposal. Instead of being revenue-neutral as usual, Wolf is predicting it’ll add some cash.

Some lawmakers have said they’re open to combined reporting.

“So, we’re all intrigued by the concept of reducing that rate,” he said. “But it just seems like we’re not able to circle the wagons on this concept.”

In particular, GOP legislative leaders haven’t gotten on board with the proposal. 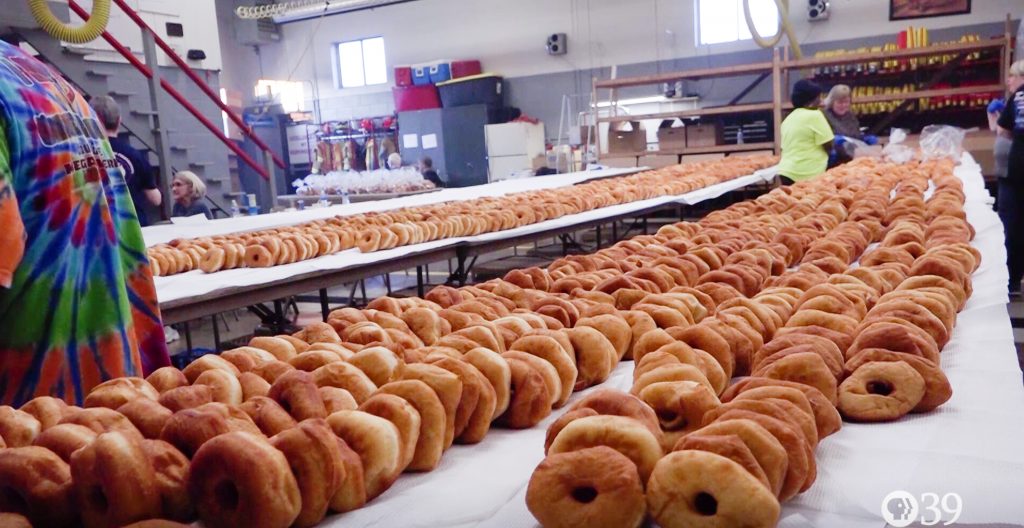 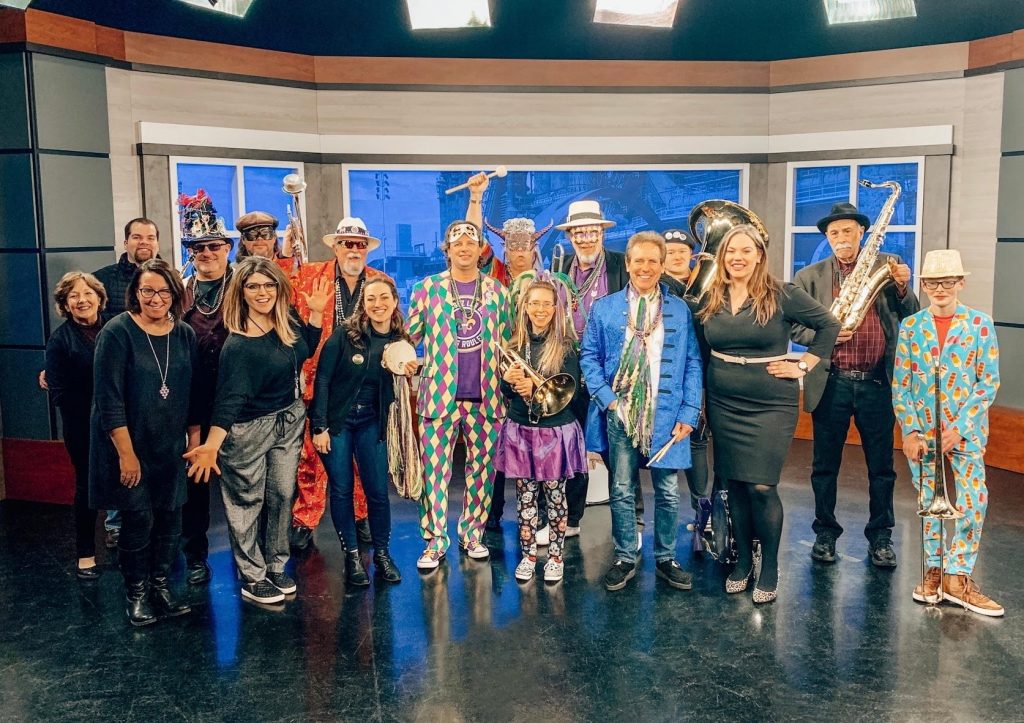