LANTA is making it easier for you to ride the bus with a new app to pay your fare.

WLVR’s Staci Inez explains when you can start leaving the cash at home.

LANTA says their buses take roughly five million trips a year and more than half of those are people commuting to and from work. O’Neil says having the app will help cut down on boarding times.

“I think it makes it more responsive just to the way people live now. It’s almost an anachronism to require people to have cash on them because they just don’t carry cash anymore..they have their debit card, they have their phone,” says O’Neil.

The Token Transit App is currently available for download in the app store. Once it goes live, you can choose an all-day pass or a one way trip. O’Neil says the buses should be accepting mobile payment with the next couple weeks.

Three area Healthcare CEOs talk about the future of their industry 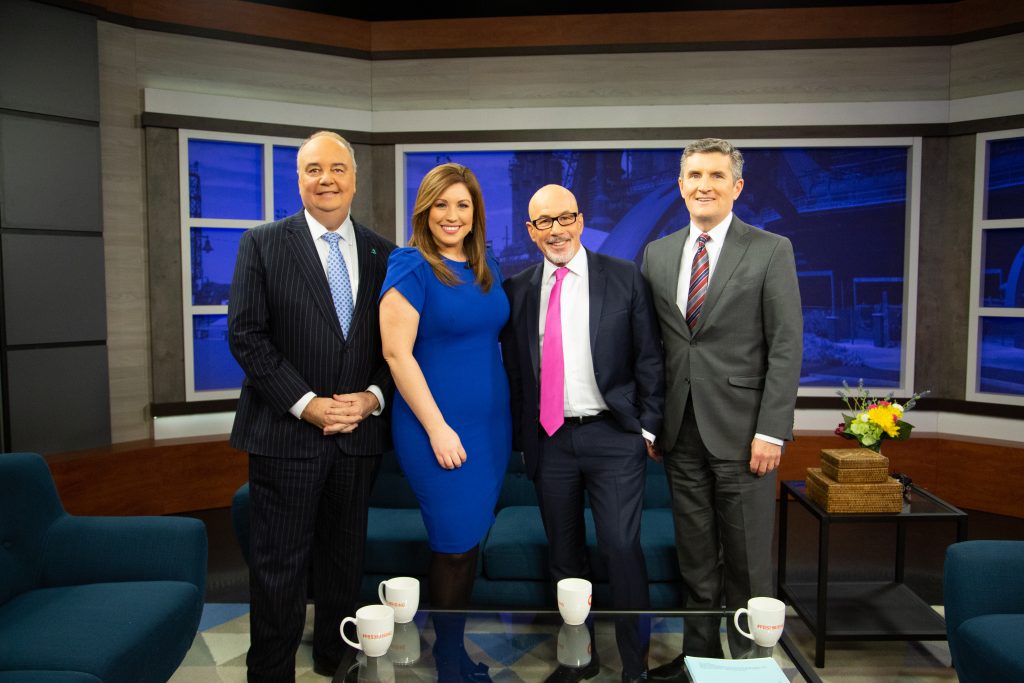