WLVR’s Brad Klein sat down with Jake Shimabukuro to talk about his first viral Youtube video, his love for music and the ukulele as well as his new album.

Jake Shimabukuro will be playing the Lehigh Valley Feb 18th,  with his Trio at the Musikfest Café – Steel Stacks in Bethlehem at 7pm. Get Tickets Here. His New CD, Trio drops on Valentines Day, Feb 14.

He has been redefining what the ukulele is capable of for the last 20 years, and on 14 February 2020, he returns with his new album ‘Trio,’ his first on Music Theories Recordings, a division of Mascot Label Group.

“People call me ‘an ambassador for the ukulele,’ but I really don’t see myself that way,” Shimabukuro says. “I’m simply a fan of the instrument. Ever since I was a kid, I just loved playing it, and over time, I started to realize that you could do more than just play traditional songs on it. You can play heavy metal riffs and make different sounds. You can make it rock like an electric guitar. There’s no end to what you can do on the ukulele, and it’s been rewarding for me to show that to people all over the world. I still love and respect traditional music, but I also enjoy exploring other sounds on the instrument.”

For the past five years, bassist Nolan Verner has been a constant presence on stage and in the studio with Shimabukuro, and two years ago, guitarist Dave Preston joined the fold. The three clicked so well on the road and during the recording of Shimabukuro’s 2018 album, ‘The Greatest Day,’ that the ukulele master decided to document their sonic alchemy in a more official way on his newest album, ‘Trio.’ Unlike previous releases that sometimes featured studio musicians, this would be a true band album, with the only sounds performed by Shimabukuro, Verner and Preston, and many of the songs would be written spontaneously in the studio. In this way, ‘Trio’ marks a bold and exciting new era in Shimabukuro’s already remarkable career. 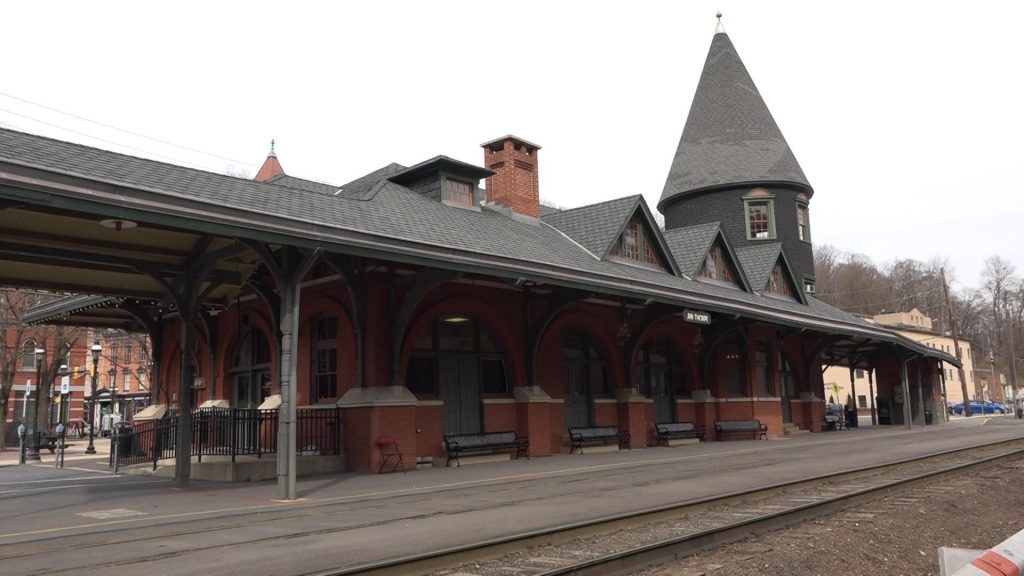 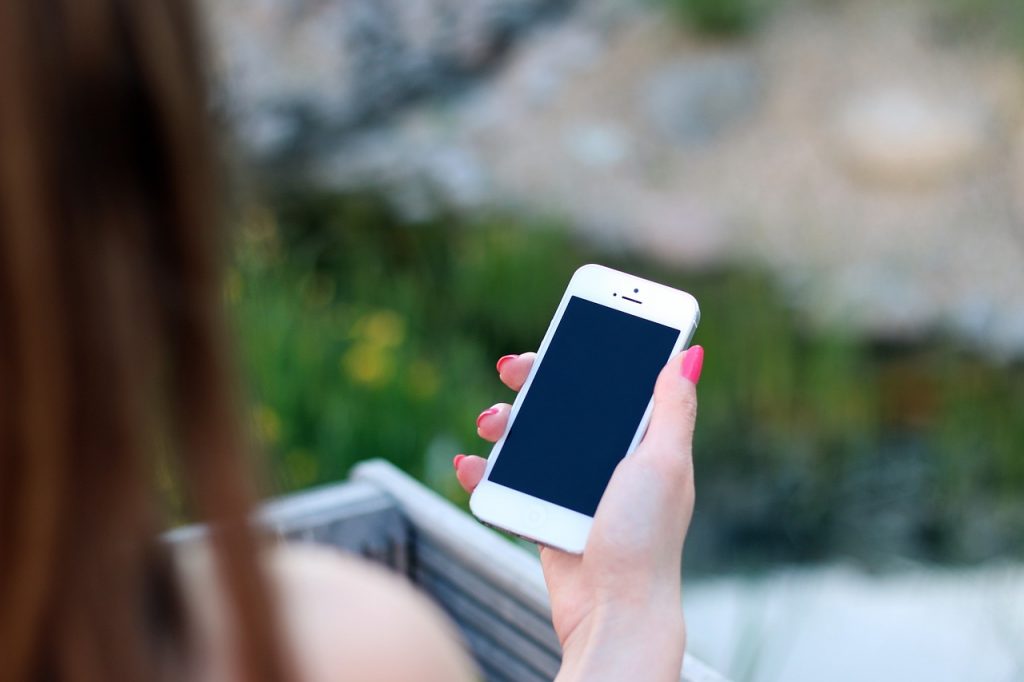