Allentown, Bethlehem and Easton mayors have emergency plans for a potential coronavirus outbreak in the Lehigh Valley

The mayors of Allentown, Bethlehem and Easton are actively working on emergency plans for a potential coronavirus outbreak in the Lehigh Valley

The mayors of Allentown, Bethlehem and Easton are actively working on emergency plans for a potential coronavirus outbreak in the Lehigh Valley.

And when asked if he would halt buses coming to Windcreek Casino from New York City if there was an outbreak, he said he’d consider it.

“Well I would have to know more of the facts, pertaining to how the illness really is, how many people are being affected. And then if I had to make the call, I would make it because public safety has to be number one,” says Donchez.

In Allentown, Mayor Ray O’Connell says he’ll meet with city health and emergency management officials at 2:00 o’clock this afternoon. He says so far the city is receiving sufficient support from Pennsylvania health officials.

“I feel we are. I mean, our contact with the state health bureau is like almost on a daily basis. Yeah, we’re up to speed. And we’re going to meet to see if something happens in Allentown — the city or the school district — what we’re going to about it,” says O’Connell.

Meanwhile, Easton Mayor Sal Panto says he’s working with the Bethlehem Health Bureau and Northampton County on how to prepare for a possible pandemic.

Panto says although his city does not have its own health bureau, they are working closely with the Bethlehem Health Bureau and Northampton County on the issues.

“Our county’s prepared for like mass deaths and fatalities, but not pandemics. So this is a learning curve for us all to get up to speed on what we would do, and hopefully we’re preparing for the worst and hoping for the best,” Panto says.

Both Panto and O’Connell say they are getting solid support from the state and are in regular contact with Health Department officials.

The three mayors appeared on PBS39’s “State of the Valley” program on PBS39 last night. Watch the live broadcast here.

Teen Homelessness in the Valley 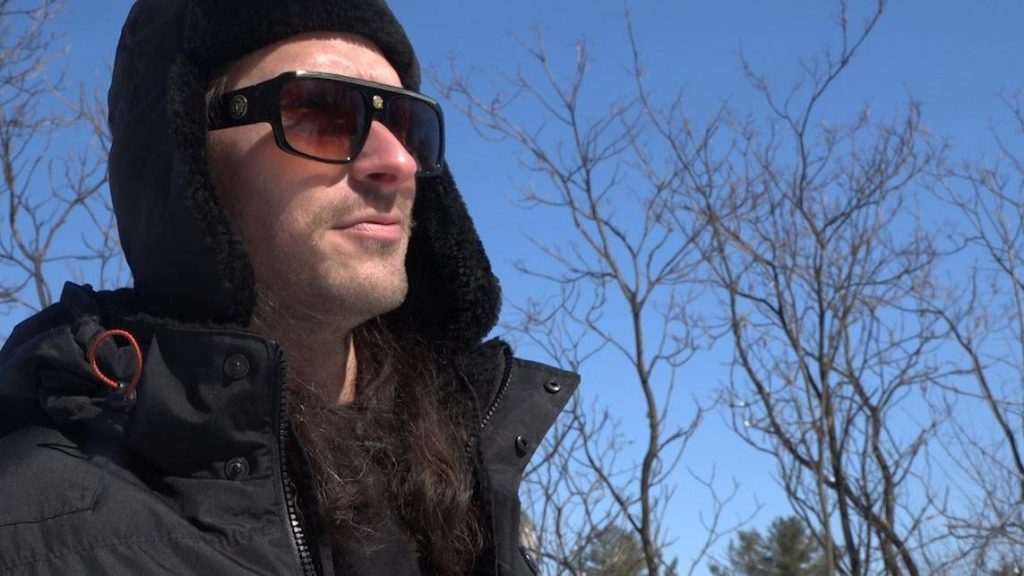 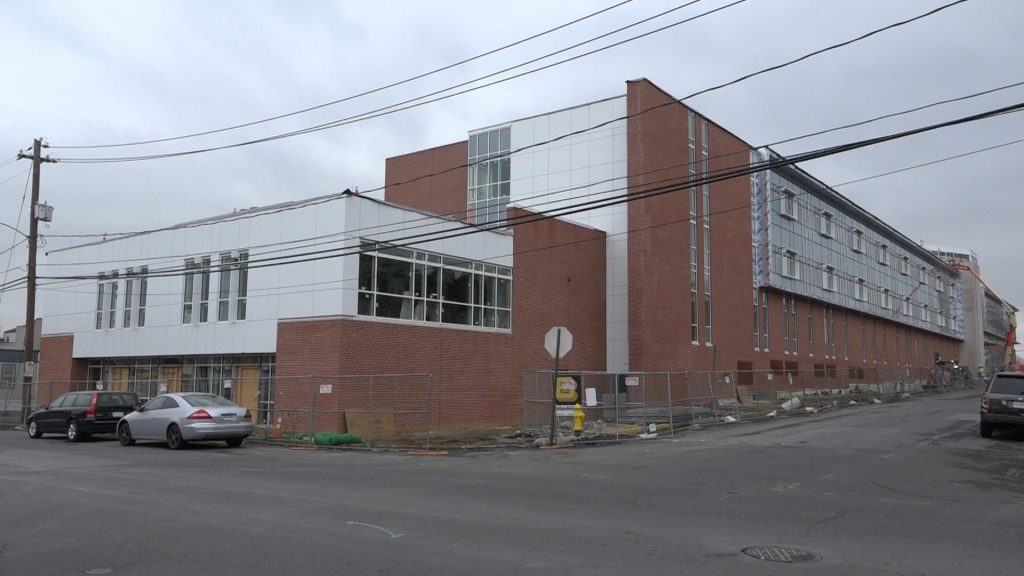