Allentown Mayor Ray O’Connell will deliver his 2020 “State of the City” address on January 31 with the Allentown Chamber of Commerce at the city’s East Side Youth Club. It’s his first since being elected in November. O’Connell was appointed to the post by City Council in 2018, after former Mayor Ed Pawlowski resigned following his conviction on federal corruption charges.

WLVR’s Jen Rehill sat down with Mayor O’Connell for a preview of his speech, his goals for the next year, and the city’s Vision 2030 development plan. Listen to the full interview above. 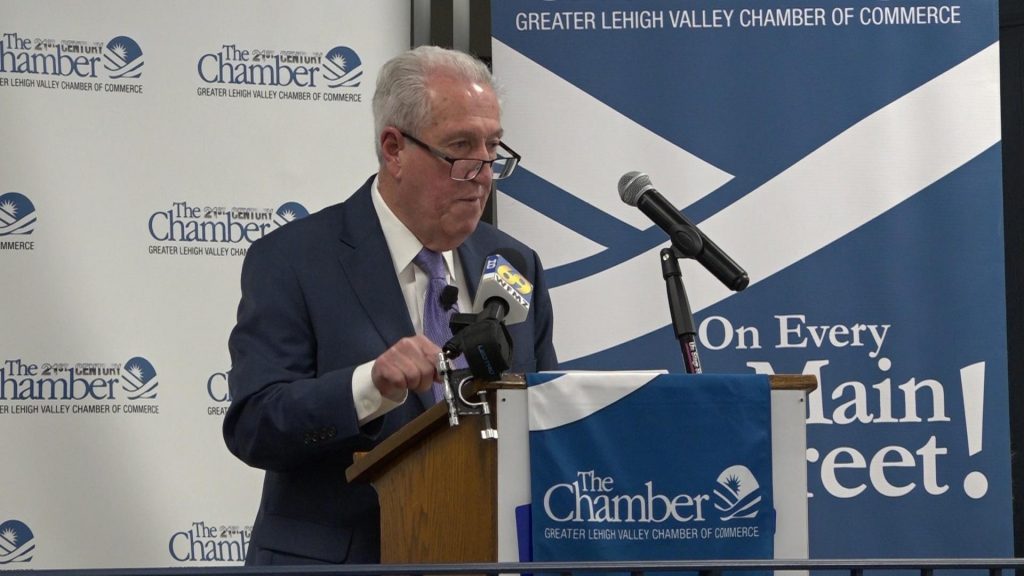 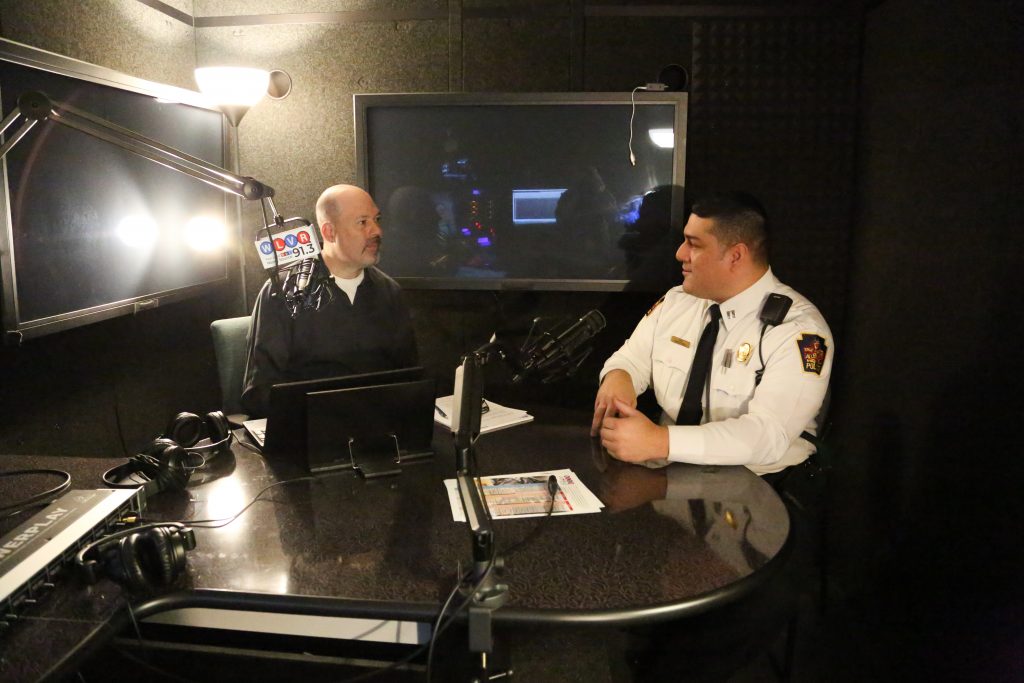